Last Friday I posted a blog about diving back into Mass Effect, and trying to take a look at the game in a critical light. In an attempt to sound smarter and also make specific references to moments in the game , I took notes on my latest playthrough. This blog is purely me translating my notes from a mini spiral notebook onto the internet verbatim; in the hopes that someone finds entertainment in reading my dumb and poorly written thoughts. 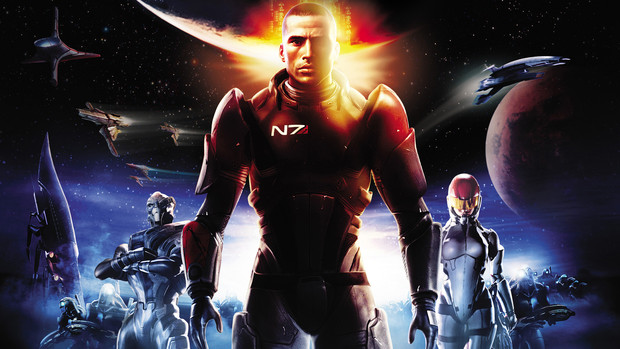