Apologies if this is showing up in the feed a second time, I'm not really sure what happened but anyway...

I have two main fears in life: clowns and David Cage games.

Thankfully, I’ve managed to live a quarter of a century mostly devoid of these anxiety-inducing things. Until yesterday, I guess, when I realized that the two of them intersect in a pretty weird way.

My fear of clowns stems from my dad making me watch It with him at an early age. It scared the shit out of me. Something about the idea of a clown hiding an insidious, deranged “self” under its makeup and goofy hair messed me up as a kid. Couple that with Pennywise’s haunting statement of “Down here we all float,” and you’ve got a recipe for sheer terror.

My crippling dislike of David Cage’s games is rooted from the time I played Heavy Rain. For all of its supposed innovation and nuanced storytelling, I finished the game feeling bored and thankful that I could return it to my local store. After Heavy Rain, seeing the hot garbage that was Beyond: Two Souls in action made Cage-esque “cinematic” games my least favorite thing in the world. 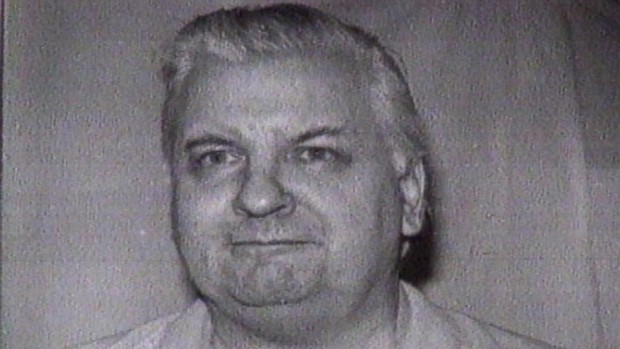 I never would have thought that both clowns and Cage were related until yesterday afternoon, when it dawned on me just how much they have in common. You see, Heavy Rain’s Scott Shelby – the gruff gumshoe with literal skeletons in his closet – and John Wayne Gacy share strikingly similar features.

Seeing a picture of Gacy caught me completely off guard. I’ve seen his likeness plenty of times before, but for whatever reason, it finally dawned on me how much he looks like Cage’s Scott Shelby. Call it intuition, or my nightmare’s fusing together in the worst way possible, but either way, it’s pretty eerie. 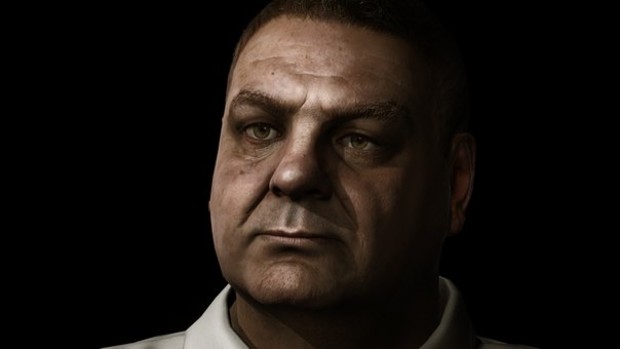 Of course, the allusion to clowns is probably a little bit of a stretch for those who aren’t familiar with John Wayne Gacy. During the 1970s, John Wayne Gacy, Jr. terrorized Chicago. Dubbed “The Clown Killer,” Gacy was found guilty on the assault and murder of 33 boys. The nickname, of course, stemmed from Gacy’s habit of dressing up as a clown at neighborhood events.

Outside of their appearance, both Shelby and Gacy share some other quirks. As players find out towards Heavy Rain’s climax, Scott Shelby is the game’s Origami Killer. Both men have a penchant for murder, specifically of the young children variety. It’s a pretty rough notion to stomach.

In my research (googling), I didn’t come across anything mentioning Cage using Gacy as inspiration for Shelby, but I very well could have missed it.

Either way, seeing just how similar the two men look, intended or not, is enough to make you wonder.