I had a strangely existential moment this evening when getting home from work. I was sitting with a glass of milk in my hand and watching the most recent Jimquisition where Mr. Sterling payed homage to Satoru Iwata. Rumors of his death have not been greatly exaggerated, but the man is being celebrated on every corner of the internet due to his sudden passing. It's sad, plain and simple. Whether you celebrate Nintendo or not, or whether you even liked Iwata or not (which in general I think most people clearly did, myself absolutely included) the man has disappeared very prematurely at the age of 55. Judging by the average lifespan today, he was still a youngster. And that's a very sobering thought.

So I'm drinking my milk and it suddenly strikes me, the reality of his death. Because someone close to me passed suddenly not long ago at around the same age. It was devastating and unexpected and I will never forget having to take the phone call at five in the morning after an hour of sleep due to our constantly restless newborn. Having to turn to my wife and tell her what happened was the most difficult thing I've ever had to do. It was her father, and all I said was, "Your dad." and she instantly knew even though there was zero indication, to anyone, that anything was wrong with him.

It's sort of funny how certain things, like Iwata's passing can trigger these sorts of memories and remind one for a mere second just how fragile and fleeting life can be. Sometimes when the reality of it hits and I think, "one day I'll cease to exist", I get waves of hot fear rushing through my skull. Which, tonight, I naturally washed down with my tall glass of cold milk. 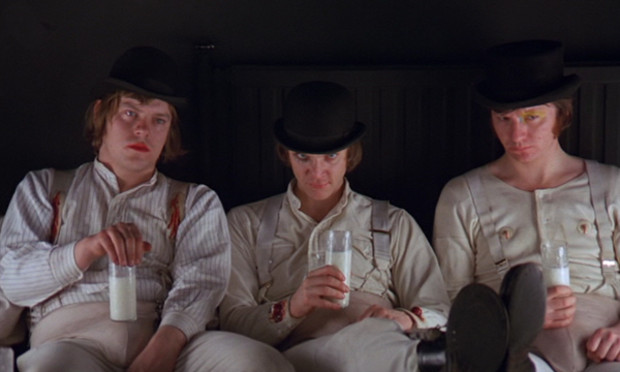 In Jim's video, he mentioned how Iwata's primary concern at Nintendo was to make games fun. He talked about how fun is almost a dirty word as it relates to video games anymore. Because video games are now an industry that easily rivals Hollywood, stocked to the brim with cynical cash grabbing companies more concerned with demographics and marketing than the games themselves, the idea of fun, and having fun, has become a sort of rare anomaly in the triple A industry. Nintendo is one of the few big guys who you really see pushing fun games, and for a number of years, they had a negative reputation as being a "kiddie" company because of this.

I remember the Playstation era, the tipping point for games. When cinematics, poorly rendered and hilarious by todays standards though they may be, began to take precedence over gameplay. It wasn't quite the beginning of the end. At that point we weren't even over the animal mascot phase of gaming, a trend that would continue in short lived bursts into the next generation with games like Jak and Daxter and Ratchet and Clank. But the demand was growing for more mature games because the demographic of people who had spent the most money on them had grown up. The pool of gamers was widening, and a generation was left wanting something more than a 3D collectathon platformer with a cartoon rabbit of some sort or another fighting an evil scientist of some incarnation or another.

One of my favorite content creators, Red Letter Media, recently pointed out the abysmally grim nature of the new Batman Vs. Superman film. "Tell me...Do you bleed?" being the line that prompted one of them to state, "No fun allowed." And it really does feel that way sometimes. They were also highly critical of the last Superman film which put a darker, more serious spin on the setting in order to emulate (as is the theory) the popularity of the recent Batman trilogy despite Superman traditionally being one of the more clear cut superheroes with a strongly defined sense of good and evil as part of his overarching narrative. They make a really solid point. I guess that's why I found a film like Guardians of the Galaxy to be so refreshing; it wasn't afraid to get a bit silly and make fun of itself. It had an emotional core when it needed too, and a dark brooding (though ultimately one dimensional and cartoonish) villain. But everything was so bright, colorful and alive. Same with Fury Road, which while set in a bleak post apocalyptic setting was so saturated with vibrant color that it could have risked undermining the tone of the movie. But it brought a sense of fun to what could have been a drab world drained of life. It could have been The Road. 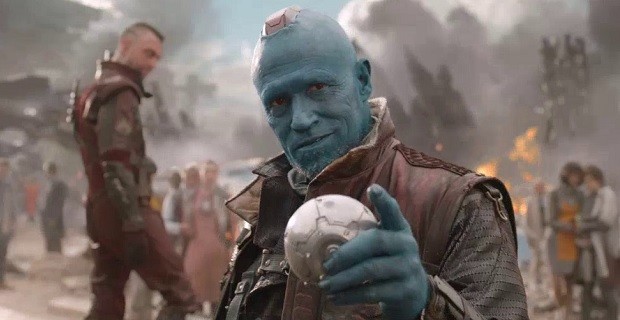 I've been playing a lot of Rocket League, a stupidly entertaining little game where you are a rocket boosted vehicle driving around a Football arena in a typical 3v3 setup with the singular goal of knocking a ball into your opponents net. This has literally eaten up gaming time from both Elder Scrolls Online and Call of Duty: Advanced Warfare, two game which I traded in for not long ago and which demand hours upon hours of dedicated time in order to advance. But here I am, sinking all of my spare time into a freebie on my PS4 which is no more complex than a cell phone game. Because it's just a lot of fun, period. And a lot of people will probably pass it up because it offers so little in its base package, which is a shame; they'll be missing out on a good ol' time, and that seems to be the going trend for a long time now.

Frankly, it IS one that I am getting tired of.

All of the trouble in the world, all of the debating and bickering, and all of the time spent trying to one up one another intellectually is a miserable affair. I've touched on this many times how it would be so nice to just opt out of all of it, and to my credit, I try to whenever possible. All I know is that fun has never lost its value for me, even though I too fell into the trap of the big, bloated experience, the more serious intellectual pursuits of gaming, games as an art form, and so forth. It's like there is a desperate need for people to legitimize and validate their hobby as something more meaningful than a minor distraction from the troubles of life. 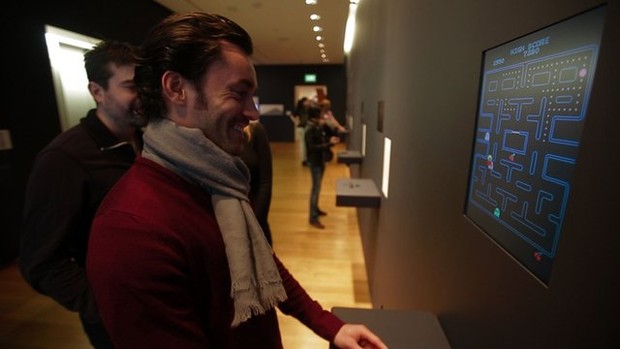 Personally, I feel the struggle is futile. I can show off rich, stimulating, important game experiences to someone like my Grandpa until he is blue in the face, eyelids forcefully retracted by metal braces like a screaming Malcolm Mcdowell, and he'll never get it. To him, to so many people, games will always be neatly categorized in the time wasted cubby and dismissed as a plaything for children. And that's fine. I don't understand why some people play with Ham radio, even though somewhere in the back of my mind, I have a brewing interest for that and other incredibly nerdy hobbies that most people wouldn't touch with a ten foot pole. It's a form of media that hasn't quite earned its stripes among film and books, and it might be many decades more before gaming is considered an art form in the way other types of entertainment are.

But for now, games are, or have the potential to be fun. And it's okay to be fun. It doesn't undercut the importance and achievement of more cerebral experiences. You can very well enjoy a game like Gone Home and Super Mario 3D World on the same level, for completely different reasons.

In the last blog I posted, a reader mentioned that Nintendo as a publisher often gets a free pass, the implication being that this is rather unfair, Nintendo still being a corporation out to ultimately make a buck. But I think the reason people are generally easier on Nintendo is exactly what Iwata himself embodied as a CEO; a sense of down to Earth fun and enjoyment. A banana away from being another cold executive, perhaps, but a banana more than most of the stiffs at other companies are holding onto. You get a real sense that the Nintendo crew are real people you could talk to and engage with, even when they are making missteps and mistakes. And when you're feeling blue, there is little out there better than picking up a Nintendo game and stomping a few Goombas or spraying some ink around to make you remember the joys of simplistic, fun, colorful game play. 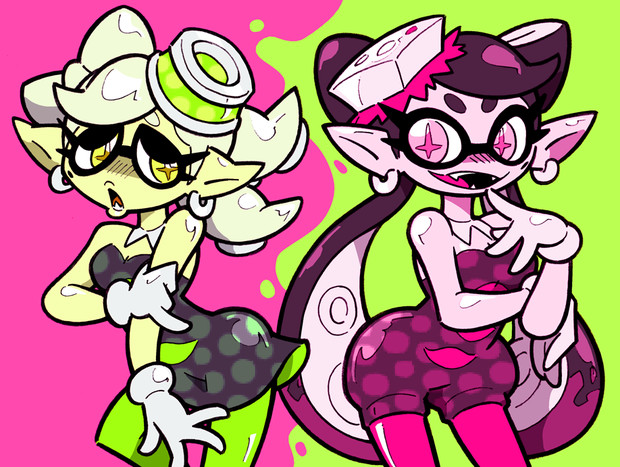 I found something envious in Iwata that way. A lesson everyone should learn. Sometimes its okay to take the game face off and switch off. Even as a mature adult who has a career, deadlines, and who is maybe raising children of their own, sometimes it's okay to just be a kid yourself again and have fun. Because life is unexpectedly short sometimes, and you may not have as much time as you think.