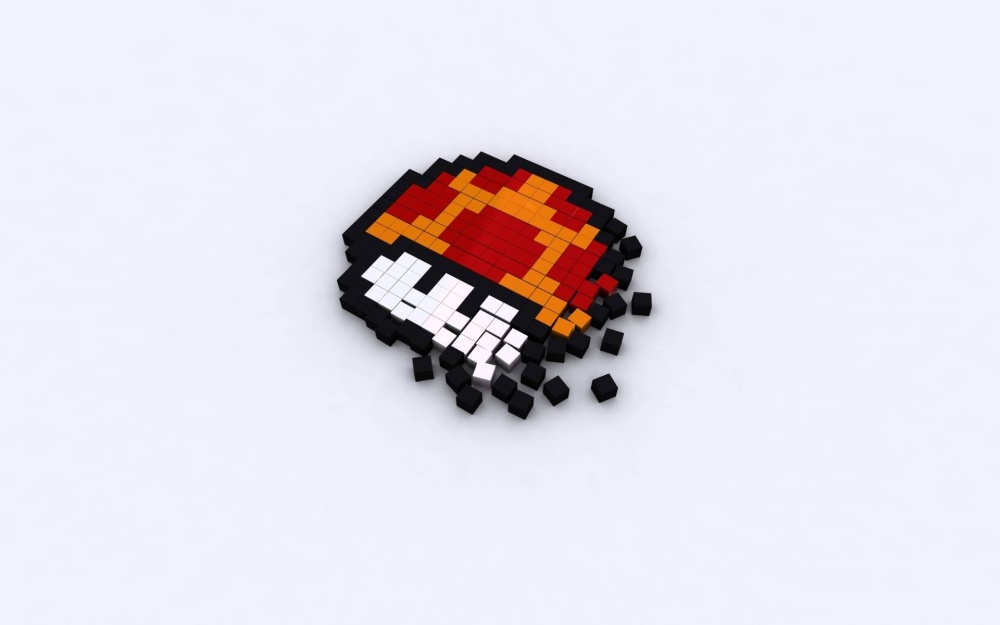 Who Will Be The Next Nintendo President?

As many of you will now know, on July 11, 2015, Nintendo President Satoru Iwata passed away from a bile duct growth, which leaves a big question surrounding the future of Nintendo. And the first question, really, is who will be the next person to be the president of Nintendo? I used to be a Nintendo addict back in the early-mid 2000's (approx. until 2009, when I started to leap frog to Sony, where I still am today (sorry Microsoft fans, but the graphics are better on PS4)). Here are the options that I think that Nintendo should choose from:

1. A Japanese unknown or Satoru Shibata: This is the most likely option, because they will likely continue with the tradition of having a Japanese Worldwide president, as Nintendo was originated in Japan. Shibata isn't as well known as some other Nintendo big names (current and former) such as Iwata, Reggie Fils-Aime, and Shigeru Miyamoto, however he seems to be a valid option to replace Iwata as the president of Nintendo

2. Shigeru Miyamoto or Genyo Takeda: Now Shigeru is possible, however at an older age of 62, this is unlikely to happen, but it is very much possible that Shigeru could replace Iwata as the president of Nintendo. Since Iwata's death, Miyamoto, along with Genyo Takeda, are the acting Representative Directors of Nintendo, which also opens up the option of Takeda as well, however, at 66, that is even less likely to happen. With the Yamauchi family involving the first three presidents, is it likely that it will happen? Possibly but unlikely. However, I think that the best option but the chances of this happening after 50/50...

3. Reggie Fils-Aime: ...is Reggie. Now, Reggie has been one of the first people that comes into my head when it comes to Nintendo, because a lot of my friends tend to talk about him, and how he has been successful over the last 11 years since E3 2004. Judging by what my friends in the United States and the UK are saying, for the last 5 years, he has actually been more popular than Iwata himself. Not saying that it will be the reason why he will probably be elected as the next Nintendo president. However, there seemed to be more of a buzz over the last 5 years when Reggie made big announcements rather than Iwata. I personally believe that he is likely to be the next president of Nintendo because of the fact that he is an encouraging person, and the person that will try and convince Sony and Microsoft fans that Nintendo is still a strong competition, even though Nintendo's success has gone downhill in the last 5-7 years (probably because fans didn't like the motion controls of the Wii, I for one am a part of that group).

Who do you believe will be the next Nintendo president? Will it be Shibata, Miyamoto, Takeda or Reggie? Or will it be someone completely different? Will it be Bill Trinen? Nah, Bill doesn't stand a chance - he should just continue his job as a translator.