Better With Cage: A brilliant baby 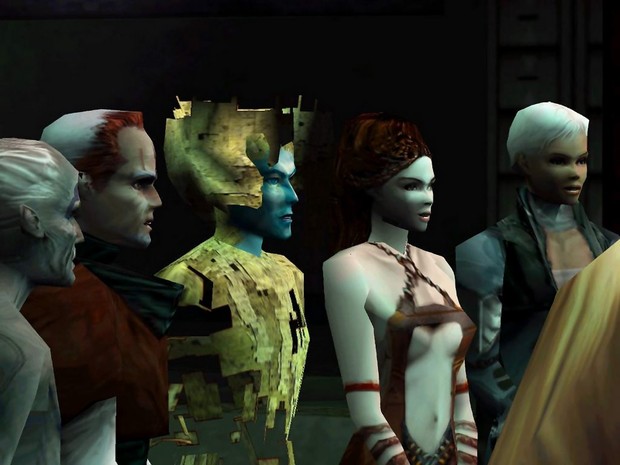 It's 1999. Well, not actually. What I mean is that I want you to imagine that year. It was like a whole damned century ago, but bare with me.

This was about half a century before Cage set the industry ablaze and we all pretended to enjoy his so-called "cinematic experiences". Before we began to humor this madman, giving him naughty ideas and setting him up to be one of the most arrogant developers I can call out by name, he made something actually special. Something that should be remembered, but isn't. Something that people should at least still talk about, but don't.

It was short-lived, but David Cage was once interested in making video games. Dude was still crazy, though. Because he didn't just make a video game. He made several in one.

An FPS. A 2D fighter. A third-person action/adventure.

He (and dozens of others) made fucking Omikron. 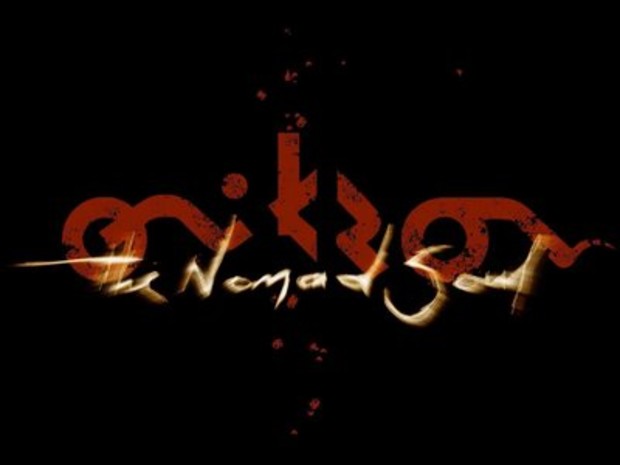 This is about where I stop pretending to have played enough to give you an extensive review of the thing.

I have ran around a bunch, done some frivolous dialogue choices, read some things, ran around a bunch more, fed my lizard (or whatever it was), visited a cafe where I bought something that that blind alien from the beginning of Titan AE would probably love to eat, trained in the simulator at my apartment, tons of pointless crap.

I got almost nowhere with the story. But, ya know what? People can hardly get anywhere with the story in games like GTA before getting their money's worth. There's plenty of fun to be had in just seeing what's up. Though, what's up with Omikron is undefinable. All I can say is that it is super fun. It's a gem of an experience that I think can only be enjoyed in the way I am, more than 15 years after it's release. 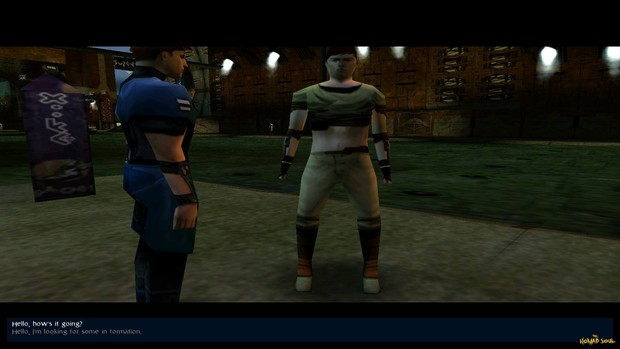 You know how stupid this game is? It's stupid wiith a capital DUMB.

Everything will age. That cold, hard reality has practically displayed this game's flaws under a spotlight and besides an elephant with a cute top hat. I'm sure people like you or me thought this game was just so cool back in the day, but, once upon a time, we were pretty stupid people. We brought disco back, for Christ's sake. We let Digimon happen. We let Wonderballs slip into obscurity.

Well, now we can appreciate this game for what it truly is: Very, very stupid.

However, that's completely okay. You know what else is stupid? Deadly Premonition. No More Heroes. Metal Gear Solid. These are all incredibly stupid things. Why isn't Omikron as fondly appreciated for it's stupidity?

In this game, you are you. Yep. You. You are playing you in control of the main protagonist, just like you would be while playing the game. But, you're not actually playing as him in the way that you may be thinking. No. You're playing as him via a transferring of eachother's souls.

Through a breaking of the 4th wall, the actual main protagonist takes over your life as you take over his... but, in the past. Before you have a chance to wrap your mortal brain around that one, you're tossed into an unknown city where you're almost blown apart by ED-209. 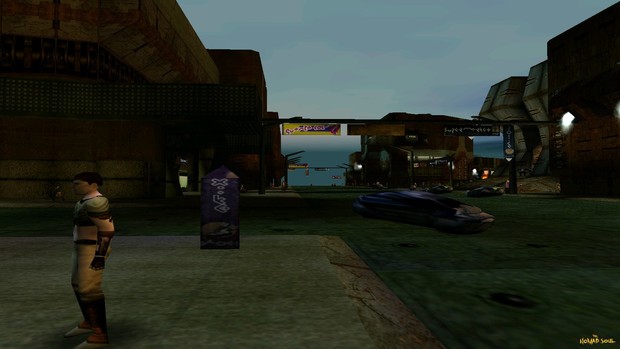 Right off the bat, should you explore enough, you'll find that this place is filled with oh so subtle hints that things are kind of bad around here. Like, ridiculously unreal-type bad. I'm surprised it's citizens aren't more impressed with how well their leaders do the whole oppression thing.

"Wow. We really messed up, y'all. We can't even take a piss within the comfort of our homes without being on the clock."

When you're as fucked as these guys are, all there is to do is sit back and laugh. 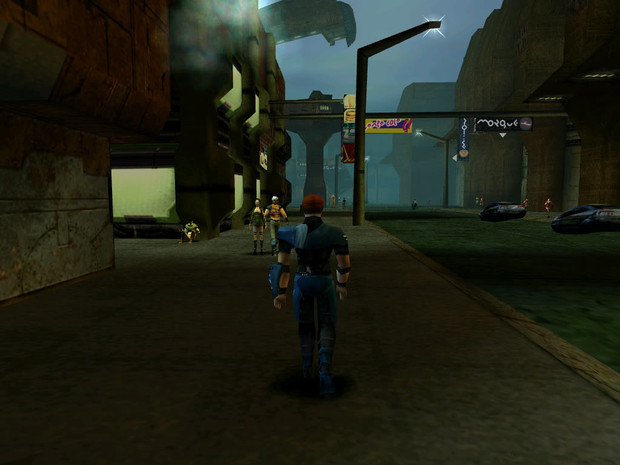 As I happened about the surrounding areas, I began to feel a happy feeling in the pit of my somewhat blackened heart. This game was not only interesting, hilariously stupid, but fun to just soak in.

During my entire 2 or 3 hours with the game, there was never a dull moment. I was always finding useful scraps, new indoor environments to check out, some weird distractions, or seeing what little I did of the asinine story. But, most of all, this game rewards exploration and I always love that.

You know that this game's 2D fighting segments are actually servicable? That they could've feasibly been their own game way back when?

There's also a sex scene that is, while still awkward, probably Cage's most realistic depiction of two robots in love. I'm telling you, it's maybe even worth a wank or two. 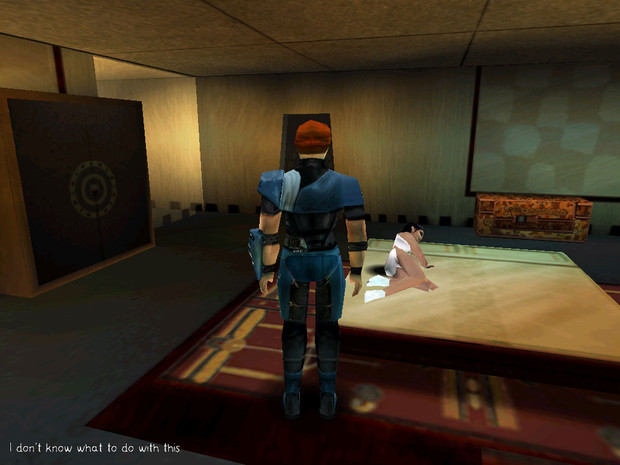 Holy shit, it even has a theme tune performed by David Bowie.

If that video is anything to go by (and I'm sure it is), there's a lot to see with Omikron.

I can't wait for when I get back to this game. What time I have spent with it has already gone down as some of the most fun I've ever had with a video game. You should give it a go as well, person! It's easily accessible via Steam and GOG. Or you can try to hunt down a copy of it on Dreamcast. I know I'll be doing that soon enough.

Sheesh. In the meantime, I need a nap.