Satoru Iwata passed away yesterday. I was sitting among friends pulling up D&D 5 info for the campaign we are starting when the news popped up on Facebook. He was the face of a company, but one I respect on a level I don't offer other companies. Because despite going out into the world and siphoning capital gain from consumers just like every other large company, it's easier to give Nintendo a pass during controversies they might be involved in because in general, they are likable. Their representatives come across as genuine and optimistic and excited about their products. Nintendo lacks a degree of cynicism you often see attached to other businesses. And Iwata certainly embodied this.

He will be missed. 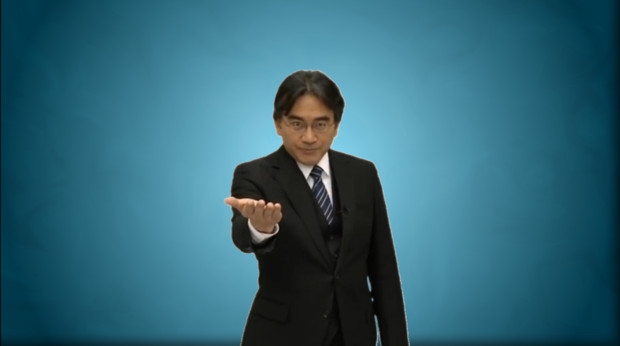 Speaking of cynicism, it got me thinking; when did the worm turn? When did we all collectively as gamers enter this world of constant pessimism and negativity, a war of opinions over every little damn thing? Nintendo and the child like innocence they seem to exude has always been a safe haven for me in a way. There is a certain comfort in picking up a new Nintendo game and feeling confident I'm going to be satisfied with it; that I won't have to mercilessly pick it apart for its foibles and flaws even if it IS flawed. Splatoon came out with a lack of content, voice chat, and other minor complaints. And I found myself not giving a damn about any of them.

In fact, as I get older, I find it harder to give a damn about a lot of the problems with games.

When I was a kid picking up Electronic Gaming Monthly and Nintendo Power mags, there was an awe and excitement present that would diminish as I grew older. You'd read about a new game, see the pictures and, especially in Nintendo Power, the often far too optimistic preview, and get genuinely excited. There was no hesitation or reservation. A new video game was coming out, one you had never played before, and that was exciting. And that celebration was shared with my friends. We'd talk about what the game would be like. And when we finally had the chance to play it, even if it was generally poor, it wasn't an infuriating disappointment. We were lenient, and just sort of played it until our interest fizzled out. Then, move on to the next thing.

For a long time, I didn't have access to magazines. I wasn't getting an allowance and had to save for months just to buy a single game. So I just bought whatever looked interesting since I didn't have a point of reference. But when the internet became available at my school and I discovered IGN64, everything changed. I almost obsessed over reviews and let them completely control my opinion. When I found message boards and chat rooms, my general criticism grew stronger and stronger. Even back then I fancied myself a bit of a writer so I would talk about games and write my own little reviews, often emulating the styles of others on gamefaqs and the like. And in my teenage years, I grew less and less open to the possibility of games being good. When I started working at EB Games, I was the asshole behind the counter who would tell customers not to buy this or that console, this or that game, never giving them the benefit of the doubt that maybe they had done their research before hand, and knew exactly what they wanted.

The pessimism I slowly inherited certainly stopped me from wasting my money a few times. But there was such an unhealthy negativity associated with it, a negativity that has grown like a cancer today in every aspect of the industry and the community. We have the Gamergate conversation, we have people doing deep analysis, picking apart every single element of every single game. We have two hour reviews of the Star Wars prequels, and two hundred page rebuttals to those. It's really just exhausting to keep up with. I'm not saying it's inherently wrong or bad, and a lot of very creative works have stemmed from the bedrock of criticism. Of the aforementioned Star Wars reviews, I am an ardent fan. But it has stripped away the innocence of my youthful days, and I see the seed of negativity festering in others who can't simply enjoy or engage in criticism without letting it spoil their attitudes in a way. 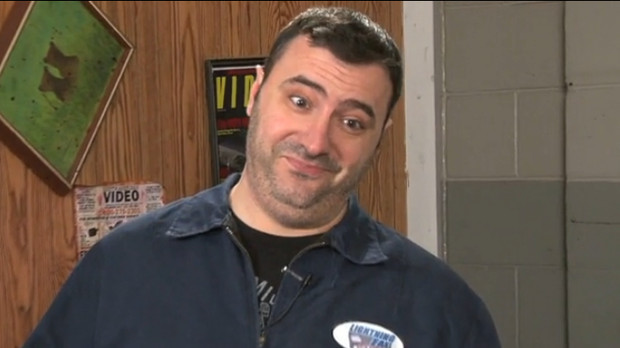 My friends who came over, a couple of younger guys one of which I've known now for about two years, got talking on the subject of movies. They have been going through a backlog of older movies, action flicks from the 80's and 90's mostly, so I asked them if they liked Fury Road.

In fact, they both did. Fury Road, one of the most creative films in recent memory, shot with practical effects at the forefront, with a simple, well paced plot and some of the best action ever captured on screen, and these guys hated it. Unable to suspend disbelief for even a moment one of them went through point by point why he thought the movie sucked. And being the fan that I am, it was all I could do to sit back and listen, throwing out the odd rebuttal of points here and there which were quickly dismissed.

Hey, people like what they like. And I can't fault anyone for disliking Fury Road. His arguments were clearly well thought out and sound, and they were the same ones I had made about other movies and games. Products that were universally acclaimed, but that I, especially as a younger man, was naturally pessimistic about and went into with a chip on my shoulder. It was like I was talking to a younger version of myself, trying to sit there and not wanting to strangle him for having the same feelings I used to have about a great deal of things. Some sort of divine retribution or karma, perhaps.

Nonetheless, as a man who is getting up there in age, a man who has written about Destiny and said "why all the hate?" despite the fact that it is a broken, cynical experience, I feel like I have been a part of some great cynicism loop. Where my years of teenage and young adult pessimism had given way back to a more childish, accepting view of just about everything around me. Where I can sit and enjoy a game like Elder Scrolls Online despite endless crashes, errors and other problems. And not from some stereotypical "dudebro" perspective of a guy who just doesn't know better, but really just from a general place of "eh, it'll sort itself out!" Meanwhile, my Facebook feed and the ESO posts on there are absolutely seething with thousands of comments from angry players accusing the company of all sorts of terrible practices. Calling their game garbage, and just going on general hate speech ridden rants. 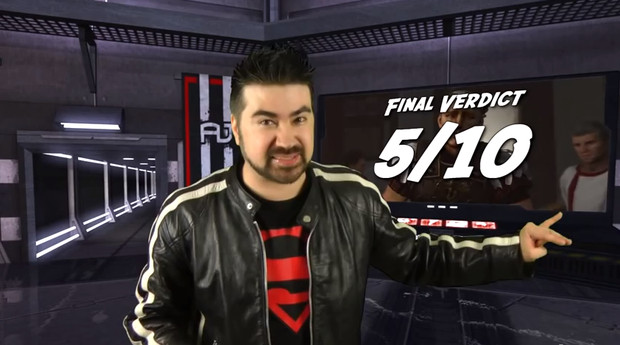 I just can't get behind it anymore. I suppose the next stage is being a grumpy old man who finds problems in everything. But I've reached the age of numbness, the age of "oh well". I've regressed to the level of an ignorant child, and embraced my own foolish optimism. I can still relate to critical thinking and enjoy it immensely as a form of entertainment. But I have revolved back to the start of the cynicism loop, right back to the beginning.

It's a good thing I'm broke, or I'd probably really get hosed because of it.