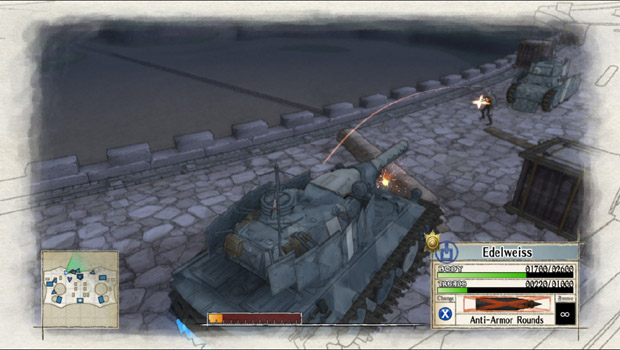 A brilliant strategy-jrpg that I enjoyed immensely. It suffers badly from being a console title originally, though. There are no quick-saves or even mid-mission checkpoints, and missions can take over an hour to complete sometimes. Lose and you have to start over, and you don’t even get any XP for all that time you put into the fight. After replaying a difficult, 2 hour mission three or four times it reached a point where it was frustrating, not fun. I felt like I was wasting huge amounts of time and getting nothing for it. 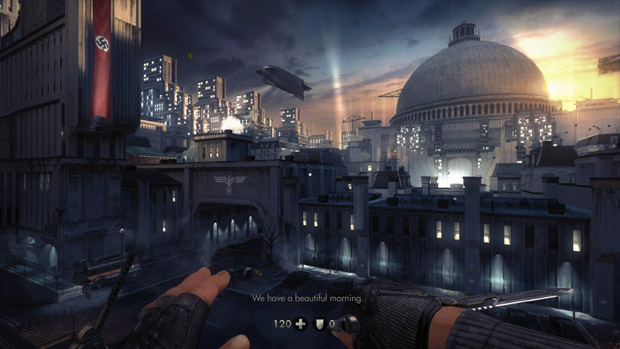 A mediocre shooter that shouldn’t have tried to have so much story. I got to a part where I was supposed to search the rebel hideout for toys and it was like, “I signed up to shoot Nazis. This is not shooting Nazis.” /quits 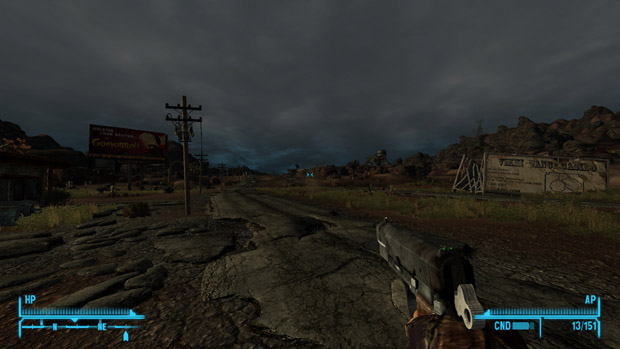 Tried to replay NV with the nice Nevada Skies mod (extra weather, improved skyboxes) and a few other tweaks like an upgraded texture pack. Unfortunately I played it pretty recently, too, recently, so it wasn’t so fun. Maybe I should do 3 instead? Or maybe just wait for 4. Nevada skies is cool, though, btw. 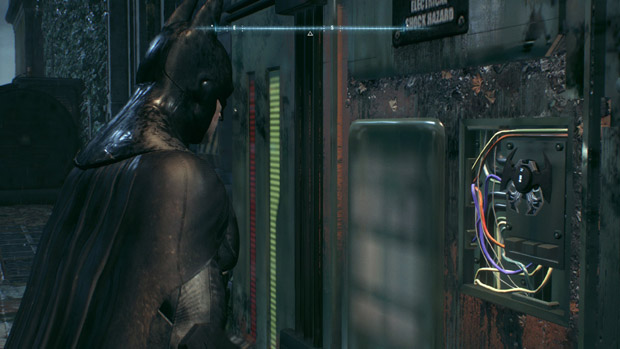 I’m actually one of the few people this clusterfuck of a game runs (mostly) playable for without *too* many bugs. Playable meaning that after an .ini tweak I learned from Borderlands 2 it stays between 30 and 45fps most of the time with no stuttering. I’m guessing my 760’s 4GB of vram is why I didn’t get the stuttering. Overall the game struck me as kinda “meh”, I actually like Origins more. And tbh Origins is a much prettier game. I am going to wait for some major patches before I jump back in again. 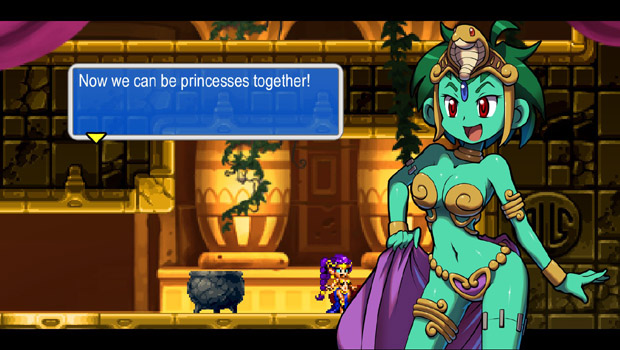 I want to be a princess, too :( Brilliant little platformer you should totally run out and get. However, some of the platforming at the end was a little too sadistic for me. *YouTube’s ending* (I have the hugest crush on Rottytops, just saying) 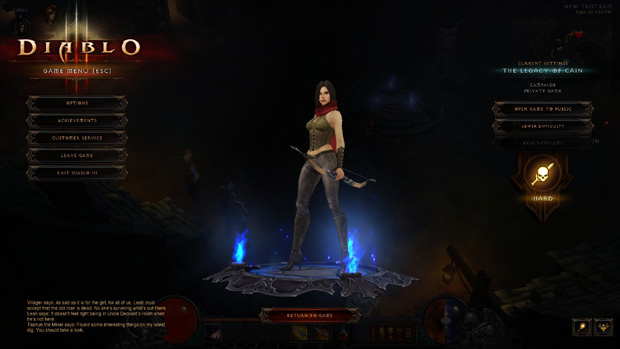 I’d say Kate Beckinsale should sue them for using her likeness, but the texture and model quality are so shitty it would be hard to prove. Anyway, after playing the Grim Dawn’s new Act I wanted more arpg and figured Diablo III had to be at least decent. Not so much imo. It’s obscenely easy on “Hard”, and in a weirdly unbalanced way. Enemies can barely scratch you, yet they are sponges for damage so the combat take *forever*. No problem, though, I can just import someone else’s New Game + save or tweak an .ini file, right? Nope, it’s always online because of course it is. They basically turned Diablo into a shitty MMO. And the story is cliché, the graphics are garbage, and the combat is unsatisfying. And yeah, I’m sure for arpg addicts who like replaying and grinding the game is great. But I shouldn’t have to play the entire game once for it to get good! 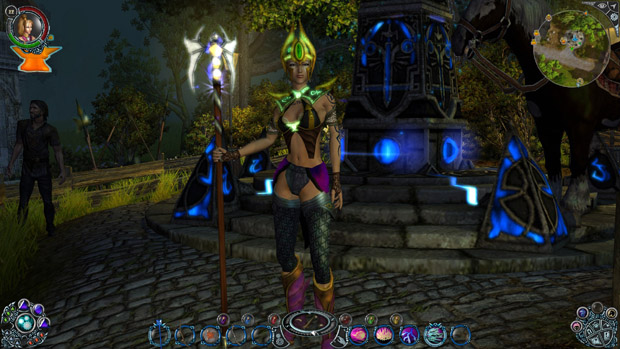 I want to like this game so much. I love the visual design of the world, and I love the soundtrack. It’s still the prettiest arpg out there. But it’s almost too big for its own good, and a bit bland story-wise. My main issue, though, is that the camera is positioned in a way that there is very little room in front of your character -so you have a very small field of view in front of you. I suspect this is from it being made with 4:3 monitors in mind perhaps? It drives me nuts in any case. 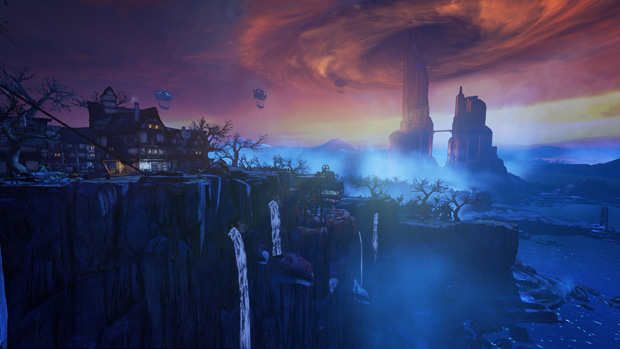 Finally got around to this. I should love it, but I think I am just burnt out of Borderlands :( 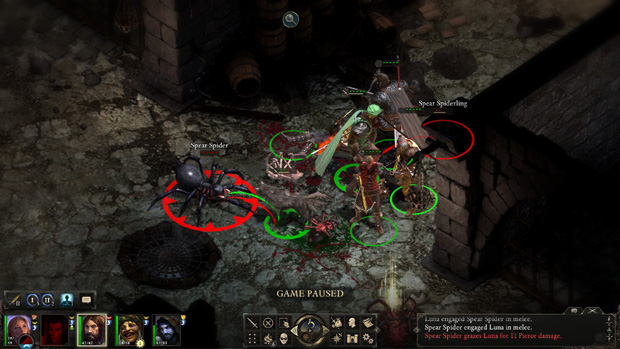 This game was a bit of a struggle. I loved the story, graphics, and soundtrack. But the combat is just awful. The need bigger collision boxes to keep characters/enemies far enough apart that you can tell what’s going on. Once combat starts you end up with the jumbled trainwreck you see above. The real killer that made me stop is that one of the big cities saw my framerate drop to 20fps. In a game that is 90% 2D. How is that even possible?! The Witcher 3 runs better than this game. 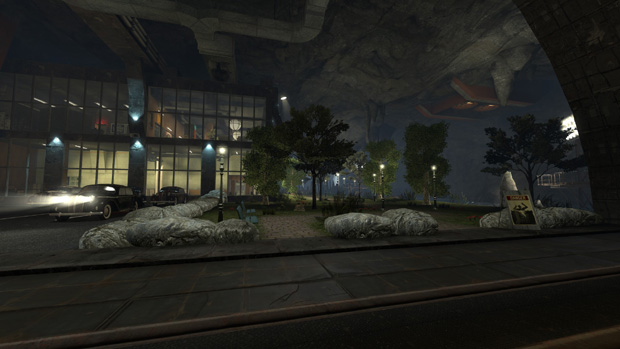 Remember the big Portal mod that came out before this one that got all this critical acclaim, then we tried it and it was shit? Well this one is also shit. There, saved you some time. 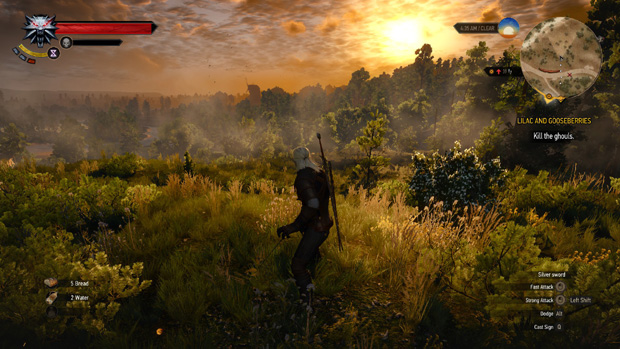 Brilliant game that I’m not ready to play. I just can’t keep enough things straight at once to follow a world this huge and complex. Hopefully soon because it seems amazing.

Thank you for reading/viewing! Starting to think this blog should have been “a bunch of games I couldn’t finish and why”. Maybe I should write a blog about the issues I’ve been having and why it’s gotten in the way of blogging and gaming :/