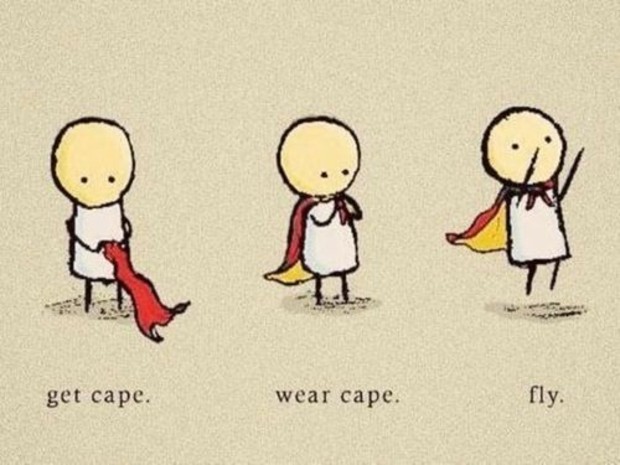 I got distracted IRL, but I am back now. So let’s pick up where we left off.

In part 1 and part 2, I talked about revising the existing tools of literary criticism for videogames. While the first two were a little bit controversial, I expect this post to be feelgood hugfest. Of course, I still invite debate to sharpen my thinking.

In this section I want to talk about a technique that is unique to games. I call it “empathy through mechanics.” Other people have different terms for it. It is closely related to the concept Extra Credits calls “mechanics as metaphor.”

Currently, when we study the narrative of a game, we tend to focus on those elements which we also study in movies: dialogue, environmental storytelling, action, and text. The only time we talk about the mechanics is when they grossly contradict the narrative – the dreaded ludo-narrative dissonance. But we can do a lot more than that.

Let us study the mechanics to ask questions about the narrative. What kind of mindset is being created by the unique rule-reward-punishment system of a game? With whom are we meant to empathize?

Allow me to illustrate this through games that enforce “empathy through mechanics.”

This is an easy one to understand.

This game uses its mechanics to make us empathize with Border Control. 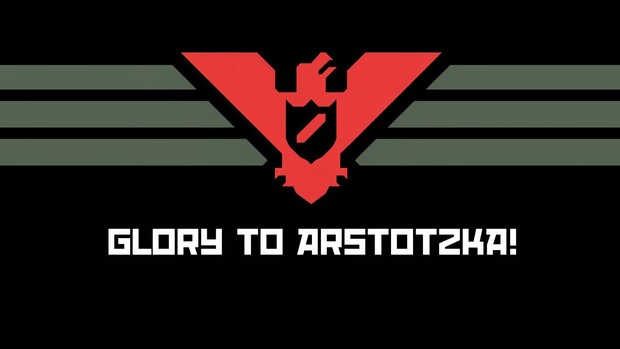 Prior to playing the game, I had dealt with Border Control many times. In general, they tend to be guarded and abrasive. They ask intrusive questions. I did not understand why they were that way. My conjecture was that perhaps only cynical people were hired to do that job. Alternatively, I thought maybe they worked long hours and were just burnt out.

Paper, Please helped me realize otherwise. By putting me in the same work-reward-punishment system as Border Control, it made me become like they are.

[Side Note: This is the difference between sympathy and empathy. A movie or a book could make us sympathize with Border Control by showing us their plight. When we sympathize, we say, “I understand why you do what you do.”

But a game’s mechanics can make you become that person. When we have empathized, we say, “I know that if I were in your place, I would be doing the exact same thing.” ]

The key to making a player change their mindset is the mechanics. 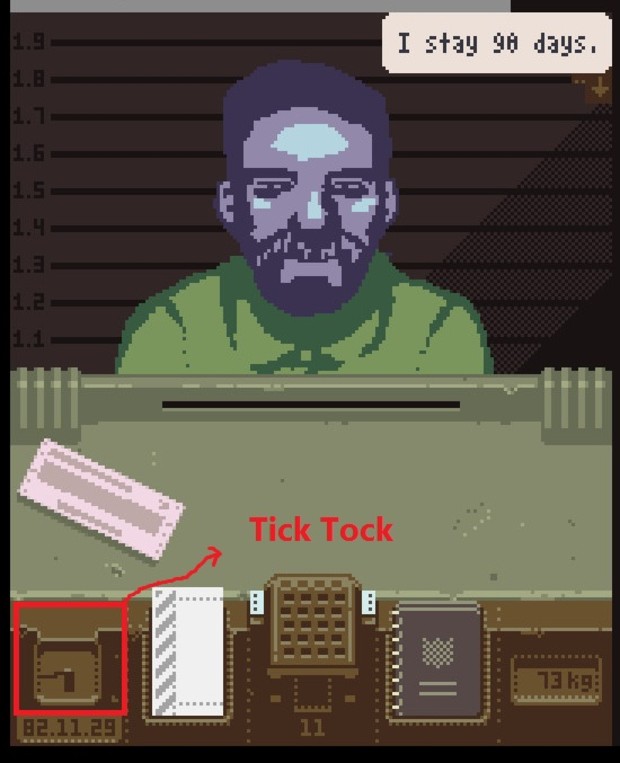 In this game, the key mechanic is the clock that counts down to the end of your shift. The clock enforces a tight risk-reward mechanism: If you go too fast, you risk making mistakes and losing your job. If you go too slow, you risk not making enough money to ensure your family’s survival.

When I started playing the game, I tried to be thorough at my job. Soon, members of my family were falling sick. And I had no money for medicine because of the time I was taking to process each person. So, I started working faster and faster. After a few bad incidents, I noticed myself becoming guarded and abrasive. I asked intrusive questions without a second thought. I had become Border Control.

This game uses its mechanics to make us empathize with medieval rulers.

Prior to playing this game, I did not clearly understand medieval European nobility. Why did they focus so much on conquest and glory instead of a happy life? Why was there so much bloodshed and intrigue? And why the heck did they love to marry their cousins?

Crusader Kings II helped me answer those questions. It made me become exactly like those European lords. And it did so through its mechanics.

For enforcing that mind set, the key mechanic is the system of dynastic prestige. The “goal” of the game is to maximize the fame of your dynasty. This sets up a drastically different worldview than what we have today. Today, we live our lives to maximize personal and/or communal happiness. 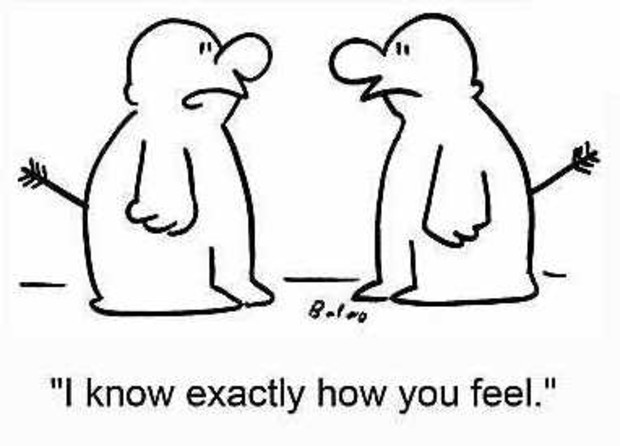 When I was a few hours into the game, I caught myself making the same choices that before I had thought incomprehensible: betrothing cousins, slaying kin, and generally being dissatisfied with my lot. I realized that I had achieved the same mindset as the medieval rules.

And here’s the kicker: there is absolutely nothing in the game that forces you to maximize your dynastic glory. You can just as easily play it as a content count, or a series of peaceful monarchs. You can focus on spreading your religion or creating funky mix of duchies and kingdoms. But because the game put a prestige counter in the top-right corner of the screen, it compelled me to focus on dynastic glory.

This is also how the game provides a beautiful commentary about those rulers. They could have chosen to live in a multitude of different ways. But because the primary social narrative was to increase dynastic glory, a whole lot of them dedicated their lives to this “game of thrones.”

This game puts me in the shoes of spies on a heist mission.

The key mechanics for creating the perfect tension are: the escalating alarm, the fog of war, and the dearth of violent options. Taken together, these three elements would cause panic. But the game is turn-based, allowing you ample time to think. It also provides a reassuring “rewind” button so that you can undo at least one mistake in each mission. 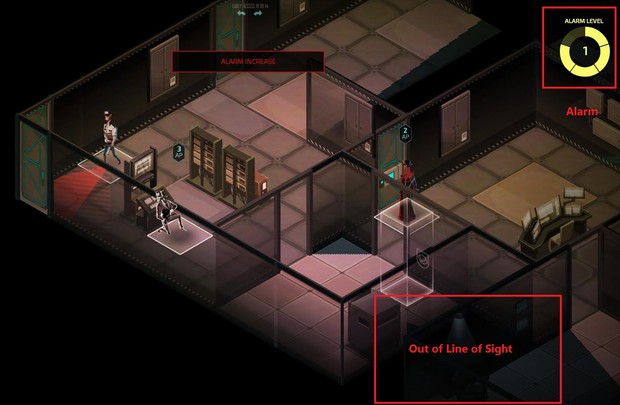 You might say, “How can it be truly empathetic of spies if we are playing turn-based? Real spies have to do their missions in real-time, you know!”

The answer to that is, yes, real spies have to do their missions in real-time. But most of us are not real spies! The turn-based mechanic is a great way to simulate being a brilliant spy without having that skill-set.

Next time you are playing a game, ask yourself how you have had to change your mindset to get into the game. Figure out if the game is trying to make you empathize with someone. Which of the games mechanics reinforce that mindset? Which contradict it?

I hope this concept will make your gaming experience richer, and your analysis of games sharper.

In the fourth and final part of this series, I will once again dip my toes in the murky waters of controversy and discuss the issue of analyzing violence in games.