Funny story, if you haven't put a subject in and press "save" the editor will wipe all your fucking work. Nice job on that, guys. 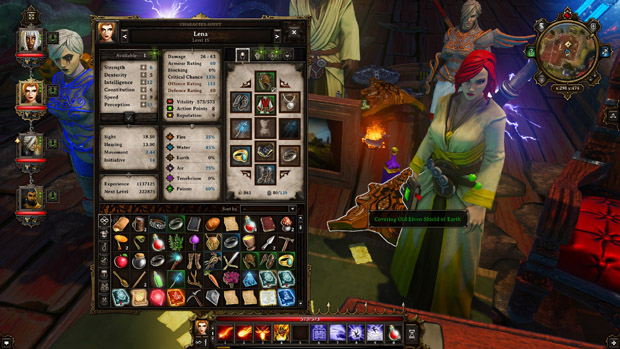 Brilliant game that I never finished for some reason. So I decided to go back and do that. Then I’m greeted by a packed inventory screen and all sorts of stuff I didn’t remember how to do. Same problem with games that release DLC expansions 6 months later… I have no idea what I’m doing any more! Finish them now or just forget them. 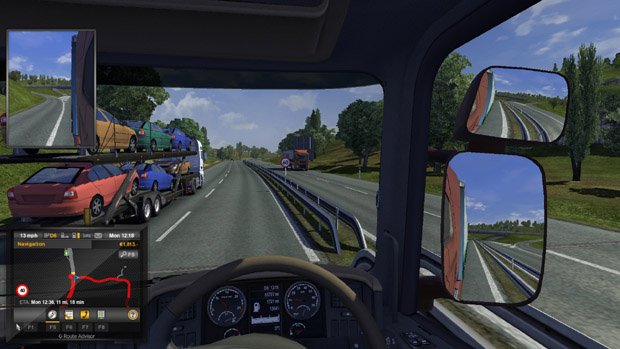 I heard this was a nice, relaxing game. Well, maybe it is if you are used to driving on the wrong side of the road. I was afraid if I played it more I might make mistakes trying to drive in real life... 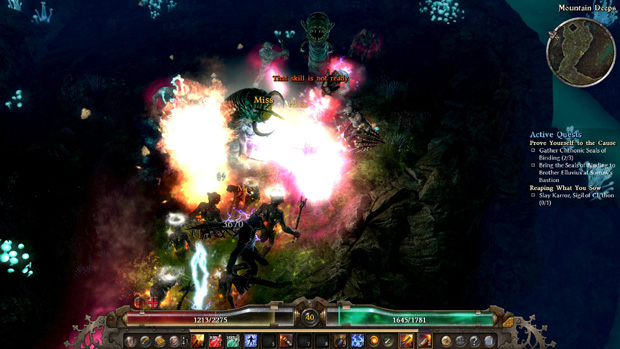 The best ARPG I’ve played since Diablo II. Also the most satisfying combat. Just holy crap the exploding body parts and blood and explosions and effects. Diablo III and Path of Exile pale in comparison to this game imo. 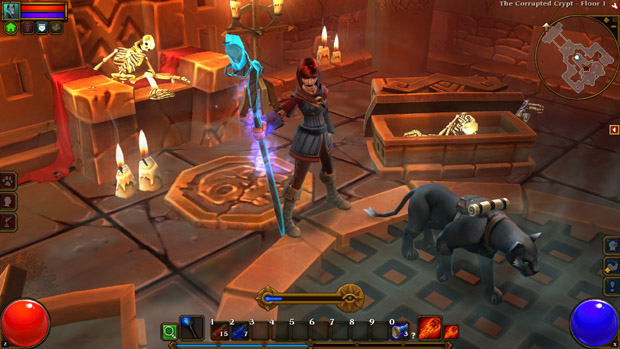 After finishing up through Act II in Grim Dawn (that was the end of the current content) I decided to retry Torchlight II. And I still don’t know why I can’t get into this game. I loved the original, and II is better than the original in every way. Yet I’m just not feeling it. Anyone else have this reaction? 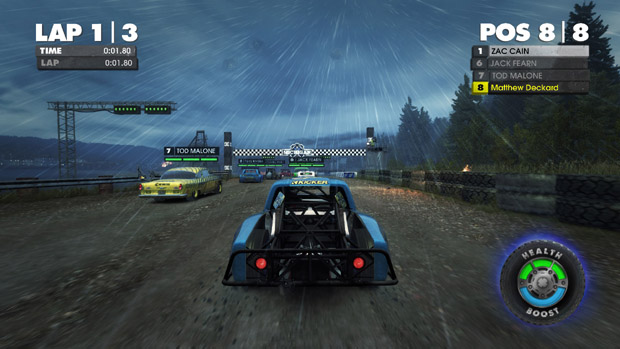 I’m not huge on non-combat racers but Dirt can be fun. I’m really bigger on Showdown, though. I know fans of the series hated it, but it was more for people like me who aren’t interested in simulation. I also *love* weather effects in games (I remember going nuts over the storm in the first level of Ghouls ‘n Ghosts) so when I saw the rain/snow effects I needed it (on sale for $5 anyway). Kinda want Project Cars for the same reason. 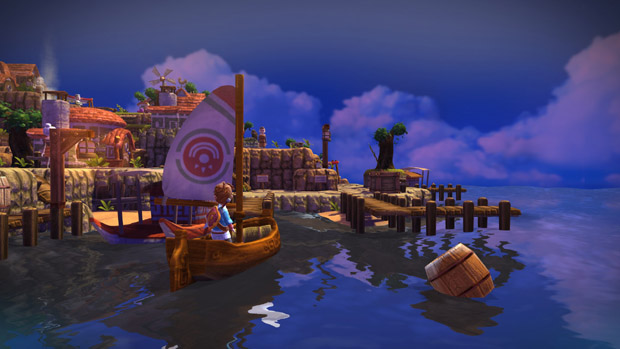 Beautiful, well-done mobile port. The Windwaker-esque style is cool, and the gameplay is a little like an isometric Zelda. It felt a too easy to me, though. Maybe I just needed to stick with it a little longer? It’s on my “get back to eventually” list (with so, so many other games). 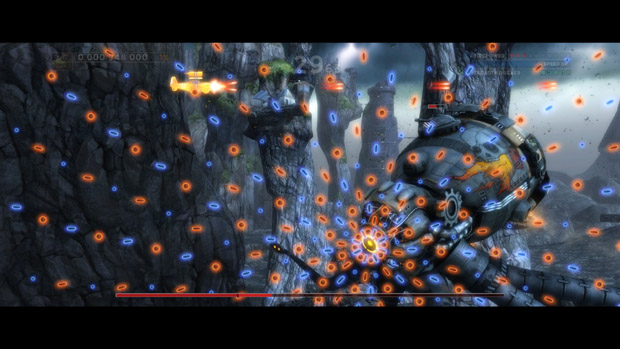 I was hoping this would be more in the vein of say Gradius, but it was a bit too bullet-hell for me. I mean, look at that shit. How is that fun?! (and yes, shmuppers, I know that's tame compared to some games) 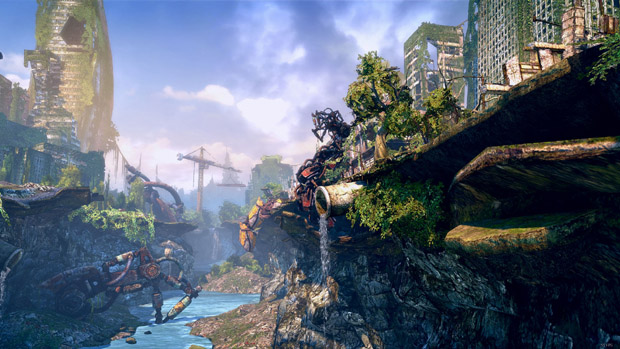 Another gorgeous game messed up by a gross colored filter. I managed to compensate somewhat using SweetFX  and the game look so much better with the yellow filtered back out. Unfortunately the game itself isn’t that good. Totally linear with crappy gameplay. So much trial and error, and it was *very* inconsistent in terms of where it would or would not let you go. This is a 3D platformer that won’t let you fall off platforms because it’s so controlling. And the game had so much potential. At least the incredible concept art is still out there to enjoy. 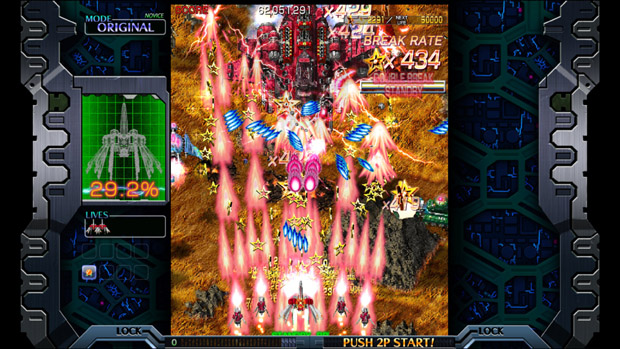 A bullet-hell shooter but for some reason I didn’t mind it. Maybe because it’s you unleashing a lot of the hell. And it’s very forgiving. Oh, and infinite continues, yes that was nice lol. 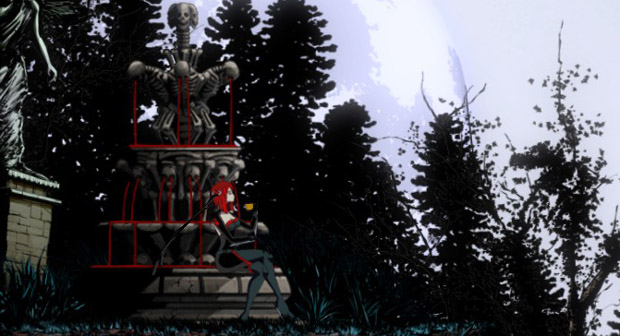 Like Enslaved, a game with wonderful art direction that’s let down by crappy gameplay. There is no difficulty curse, the game’s initial difficulty is like running face first into a brick wall. It makes it frustrating and unsatisfying. *sigh* 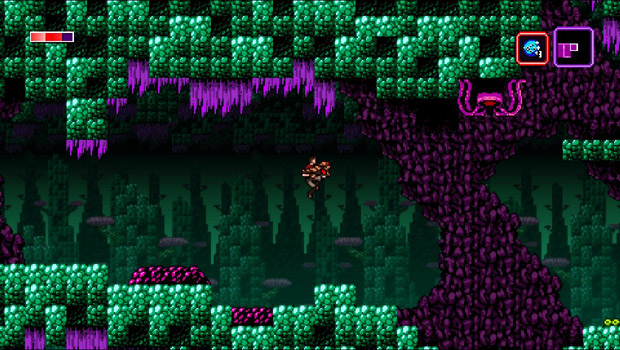 Hell yeah, a game on this list I can be genuinely excited about. If you like 2D platformers and/or metroidvanias you need this game in your life. The cool music and beautiful pixel art are complemented by some great gameplay. Also, dat parallax scrolling. 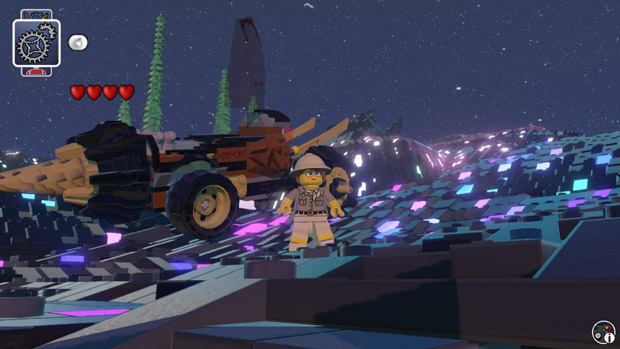 Got this on a whim. It’s fun to explore for a while, and the procedural generation creates some beautiful areas. The problem is, that’s about all there is now. The different “biomes” aren’t connected in any logical way, and vehicles are just randomly laying around. There is really no point. (I think you can build stuff, but I couldn’t be arsed to figure it out.)  That said, I *do* think it’s going to be a great game – eventually. As it is, I played for 2 hours, got bored, and requested a refund.

Come back soon for the exciting conclusion!