I did a “week in screenshots” blog a while back and thought it might be fun to do something similar again and spark some discussion. Except it’s been six months so I have a lot more games to go through! So this will be three-parts, one game/screenshot per day.

I tend to go through a lot of different games, in different genres, and many of these are more like brief impressions. The main reason for this kind of blog, though, is that I’m still having some cognitive issues. More elaborate blogs are difficult to put together right now, but having some small blurbs to write is doable. It’s also why I’ve not finished so many games (I finished almost nothing on this list).

These are vaguely in chronological order starting from last November. Click a screenshot for the full-sized version of it. 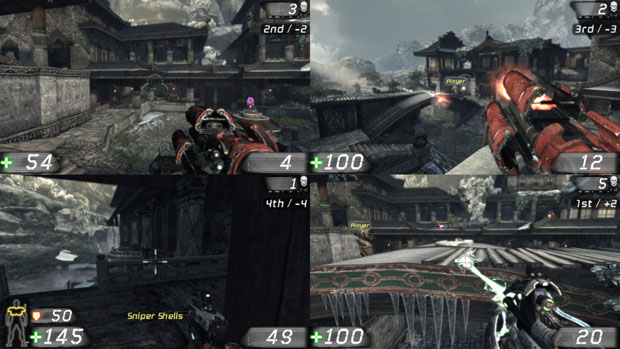 So you’re thinking “why is he playing that game?!” Well, for one it’s a great game. For two, there is something called foxMod that lets you easily play it with four-player split-screen. For three, a friend had a 52” 4K television. So… UT3 four-player split-screen at 4K. Each player with their own full 1080p viewing area. It was… amazing. Best split-screen FPS gaming since freaking Goldeneye for me. Once my head is more clear I’ll put together a blog about it, probably with a bundle of excellent custom maps to play and my SweetFX settings (to clear the ugly brown filter UT3 has). Side note: UT4 will apparently have split-screen built in as a feature. 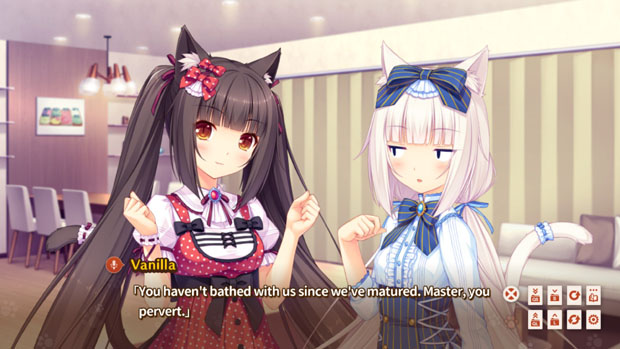 I tried the demo for this because a friend on Steam wouldn’t stop talking about it. Uh. So yeah. Yeah. They’re cats. Not girls. That makes it not rapey, right? 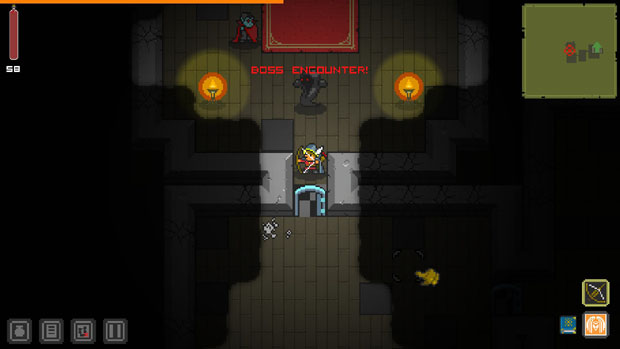 I played this a lot on both my Note 3 and my PC. There are some major issues with the game (95% of the decent loot is in huge loot caches rather than distributed decently) but it’s a lot of fun if you want a little roguelike. Can’t imagine playing on a smaller phone than the Note, though (5.7”). 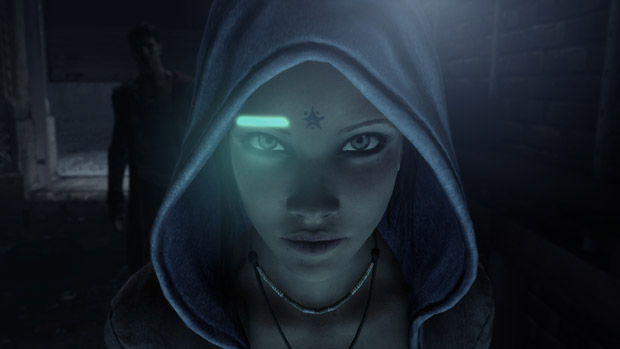 At 4K even! A couple things about 4K gaming. A) If you want to test performance at 4K or get screenshots at 4K just use Nvidia DSR or the AMD equivalent to downsample from that to 1080p. B) Many “last-gen” games run decent at 4K, if not always perfect. Ambient occlusion is often the killer for me (I think it scales with res). If you can disable or turn that down (and obviously disable AA) you are often good. DMC runs well for me at 4K (GTX 760), and looks really pretty. If you are downsampling to 1080p, though, anything over 1440p is probably not going to be noticeable. 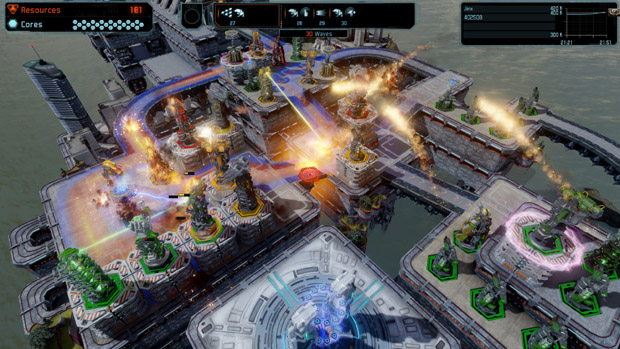 Once you figure out what is probably the worst freaking menu system ever it’s a pretty good game. At first. The gameplay is great, and basically just more Defense Grid
Castle In The Darkness 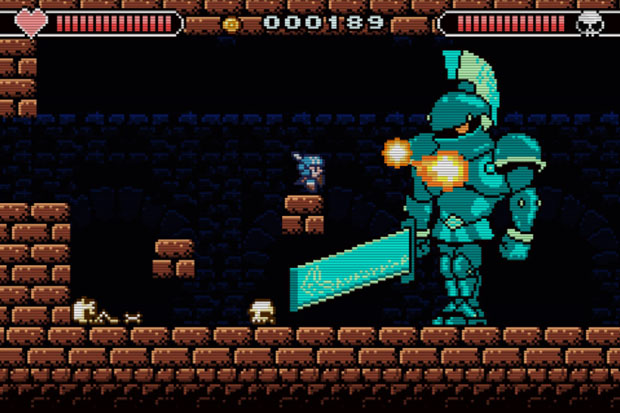 I should have loved this. I mean, it’s by Nicalis and it’s a 2D platformer. That should be my *thing*. Unfortunately a decent platformer is ruined by constant, awful, unfunny references to Zelda and pop-culture stuff. The game is constantly taking you out of its own world with these references, it’s seriously *that bad*. Oh well.

Legend of Heroes: Trails in the Sky 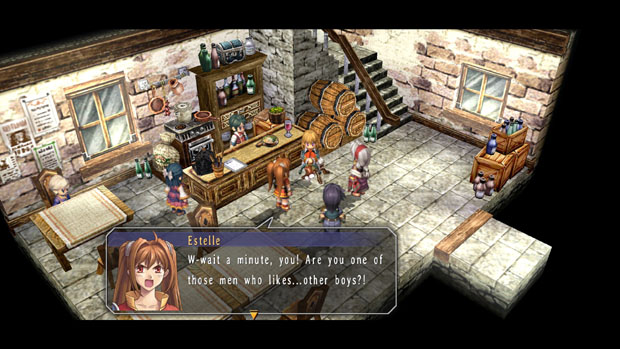 I enjoyed this for quite a while, but it finally became apparent that it wasn’t going anywhere gameplay wise. You go from one hub to the next, get the one set of upgrades for each character, rinse and repeat. What’s the point of upgrades if they just do more damage and you only get one choice? The gameplay and fights are interesting but never really evolve much. The story is very nice, but the gameplay isn't good enough to compliment it. 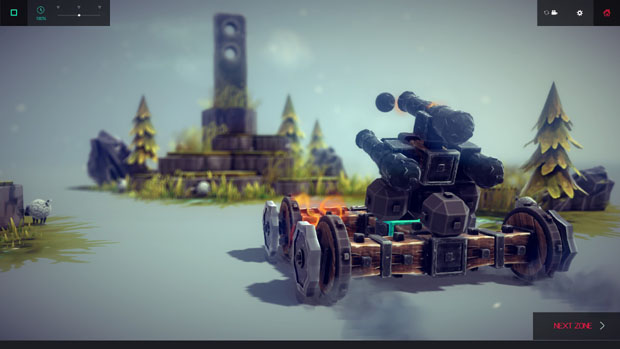 Absolutely brilliant indie game that I am absolutely terrible at. And after that Kotaku article showing all the amazing dicks people had made I found myself feeling… inadequate. 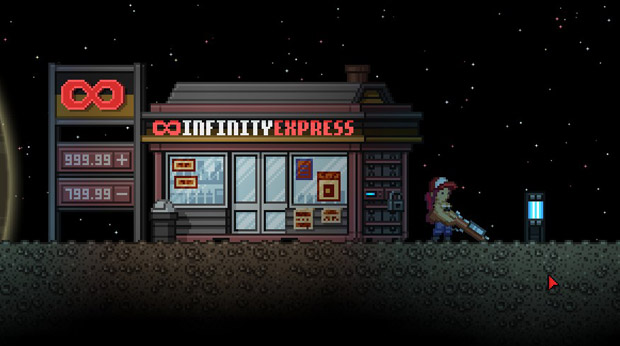 I was looking forward to this update so much but… it sucked. Now it starts with a bunch of stupid, linear quests. But the worst part is the Outpost. There is a gate to it in every single star system… so it feels like you are never going anywhere. The sense of being lost and alone in a hostile galaxy, of survival and exploration, is gone. No matter where you go, there you are, a jump away from the Outpost. You don’t even have to eat any more. Really glad I saved my installs of the old versions. Hopefully things get turned around eventually, or a “survival mode” similar to the Koala beta is reintroduced via update or mod. 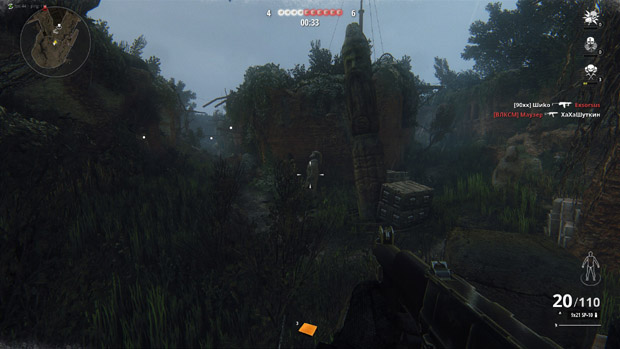 I have played the crap out of this game yet I'm loathe to recommend it to anyone. The world building is wonderful, and the beautiful maps tell a lot of the game’s backstory through setting. And the style, the faction system, and general gameplay are interesting. Ultimately, though, it's mostly just Stalker Counter-Strike with micro-transactions and bad servers at the moment. Suggest trying it if that sounds interesting, checking back later if not. They are supposed to add a bigger "free play" mode (think DayZ+Stalker) but that's still forever off :/ 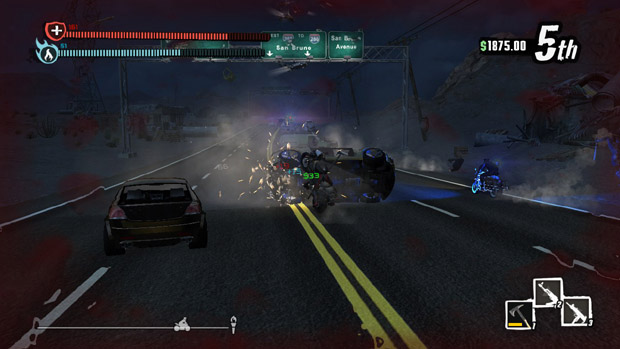 The game is fun, and it’s gotten better (and more optimized for sure) since this screenshot was taken. But it still feels very sloppy, floaty, erratic, and half-baked. I don’t see much changing this far into development. Get it for $5 on sale some time. Oh, it has four-player split-screen, though, so if you can play that definitely get it. 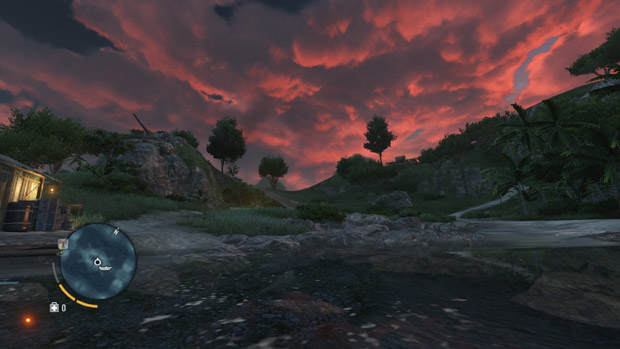 I finally got around to this, and I was really looking forward to it. But I couldn’t help but constantly compare it to Just Cause 2. It feels like a half-baked first-person Just Cause 2. And I was constantly thinking “I’d rather be playing Just Cause 2”.