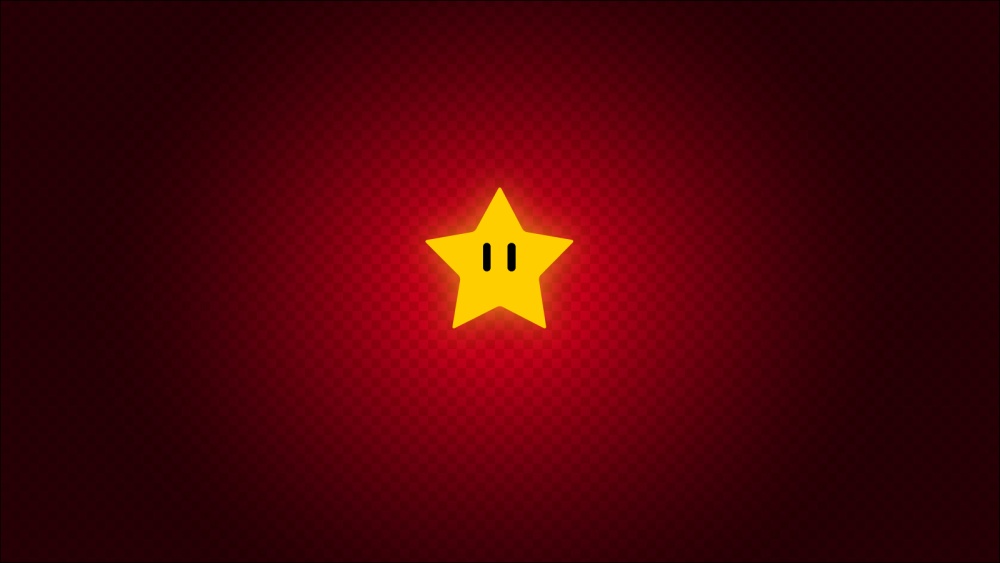 Greetings charlatans! Once again breaking my decision of not writing on Dtoid, this time I'm here to inform you all of an indie game I stumbled upon browsing the front page of imgur.

Currently in active development by a small, four(or less) man indie team, NIKRA promises a science fantasy game in which you play the child of a god, tasked with assembling the pieces of the godly blade, and putting an end to the darkness corrupting the cosmos. Not much has been shown of NIKRA, but what's there is beautiful, stunningly so, and accompanied by an amazing soundtrack you can find for free on bandcamp. The developer has stated that by release, likely sometime in 2016, he plans to have at least nine unique planets, with seven currently implemented. While NIKRA looks reminsicent of titles such as Terraria and Starbound, and the developer has expressed an interest in a mining and building sytem, he has stated that his goal first and foremost is to tell a story, not make a sandbox game.

Combat is done using Eo, a floating ball of light that follows the player, and the only thing capable of fighting the Iiem, creatures of the corrupting darkness. There were swords and weapons for a time, it's unclear if these have been completely phased out as the game has evolved from its initial concept, regardless, there's nothing to complain about from more current images.