In the midst of an anxiety fueled panic attack one day, I had to escape. It's difficult to explain the feeling of such a thing to those who haven't experienced it. I can only say that it is like a mental death of a kind. You feel like everything is shutting down, your nervous system is collapsing. You're going to go insane, or croak, maybe both. I still get them on an all too frequent basis. And when I do, I need to find something distracting to do.

I pulled up a browser and went to Chess.com to play a few games.

It calmed me down.

In my later teens I was looking for the definitive strategic game. I got into all manner of different video and tabletop games including Warhammer and Heroscape, but never found anything to satisfy me; a simple game, but something with immense depth. It took me way too long to finally figure out Chess was my game, just because of the enormous difficulty I perceived in learning it. When I was younger, my Dad and I would play Chess all the time, but as a young kid with no regimented training in the game I was just far more interest in moving my favorite, best pieces, and not surveying the entirety of the board and calculating all of the possible movements my opponent and I could make. I wasn't capable of developing a real strategy, so boredom eventually set in. 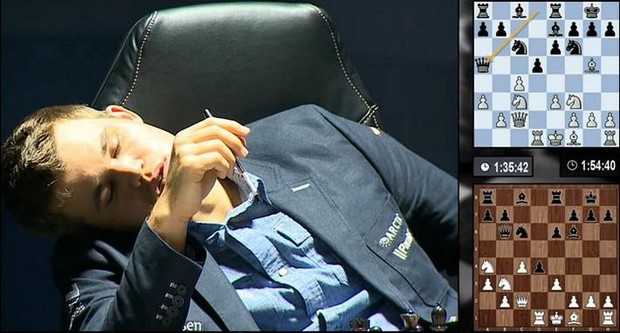 I joined the Chess club at my school for awhile, but again wasn't getting anywhere. The other kids were studying Chess, really learning the game. I'd go in, get trounced, and quickly give up. And for many years, I wouldn't touch it at all.

One day I was watching Blade Runner for the Nth time and came across the famous Chess scene where Roy is in the elevator spouting out solutions to a particularly difficult game Tyrell has been working on. It actually happens to be a real, historical game; the Immortal Game, played by Adolf Anderssen and Lionel Kiseritsky. Played during a break in a large international Chess tournament in London in 1851, Anderssen sacrifices a suicidal amount of pieces, or material, in order to execute a brutal strategy to take an early game. Reading about this, and about other historical Chess matches quickly created an interest in the game, but being unwilling to simply head immediately online and begin getting destroyed, I absorbed all the Chess books and other material I could find.

Chess, of course, is a game that involves a staggering amount of learning. After playing a hundred or so online games, I found a local Chess club which I only visited once due to location, and found a number of a opponents a mere fraction of my age who were able to play me all over the board. However, when seeing some of those same players lose, it was almost alarming to watch them burst into tears and fits over the loss; an inconsequential one in a casual game, but a loss that nevertheless sliced into their fragile young egos. The older members sort of watched and chuckled; this was a common occurrence, not the rare temper of a pouty child, a visible rage that permeated the game. Because Chess relies entirely on skill and there are no random elements involved like in so many other games, the player is responsible for their own wins and losses. And for someone young, to have no one to blame but themselves, it can be difficult to deal with. 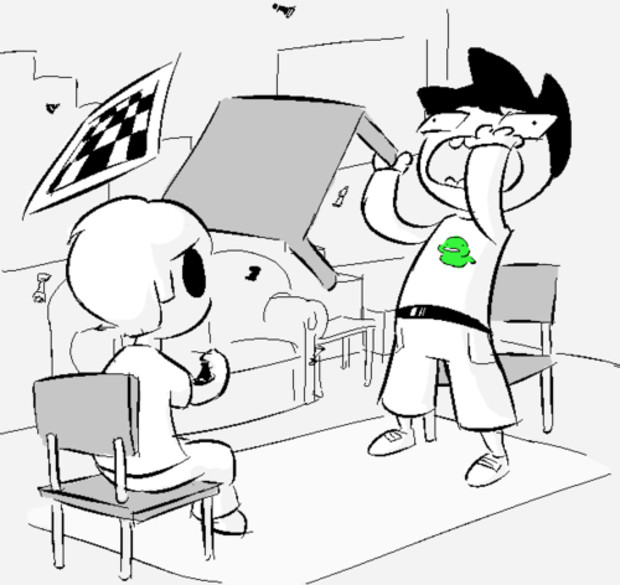 This was when I really realized what a brilliant game it was. To watch the dynamic, and even the bluffs and emotional tactics of certain players both historical and in my own games was fascinating. Chess was not just a game with pieces on the board, tactics, and strategy; it was human psychology distilled and crystallized into a tangible form. One that transcended theory and speculation and could be watched and studied. Some of the greatest Chess players were known for their emotional tactics, Bobby Fischer being one. He would toy with his opponent like a small animal under torture, making decisions and moves that could only be seen for their brilliance after a match was over. He did unconventional starting moves, committed many so called cardinal sins on the Chess board (A Knight on the rim is dim, referring to moving the Knight to the edge of the board where it covers less territory, is one prominent example of seemingly daft strategies that would turn into larger strategic plays) and ultimately would come out a consistent victor despite these apparent foibles. Mikhail Tal, one of Bobby's rivals would stare at his opponent throughout the entirety of a match to make them feel uncomfortable, and so on.

As an adult, these were elements of the game I could appreciate. But I also appreciated and understood the game better myself. Apart from the materials I had chosen to absorb to help me in learning the game, the dynamics of Chess seemed to come a lot more naturally to me as an adult than they did as a child. I had a better spatial awareness, better foresight, two things I will always attribute to my involvement in games growing up. Now, I won't make it a big secret; I really suck at the game in comparison to most others. I lose a lot more than I win and make plenty of beginner mistakes. I seem incapable of remembering classic opening techniques. But I enjoy it, and as the years go on, seem to make small incremental improvements.

At one of my jobs, there was a fellow I didn't particularly like who was my boss. He was never available to help, had a pompous attitude, was bigoted and homophobic, and just generally somewhat of a jerk. He constantly had to belittle people around them or take a jab at their ego in order to get a one up on them, and he'd use his position unnecessarily in order to exert his power. One day he saw me reading a book about Bobby Fischer, and started prattling about his time as a Chess champion in high school, how he was at the top of his game. This was something he said about everything from piano playing to Mario Kart, and with a store game night coming up, I naturally challenged him to a game. 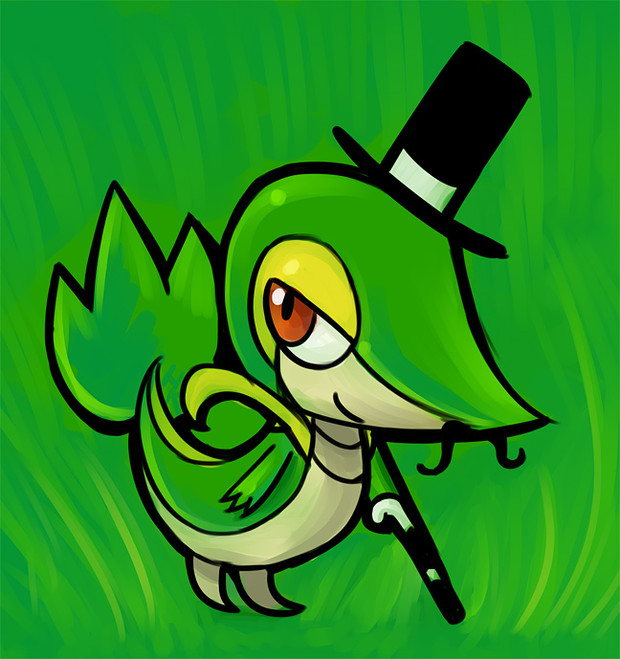 He accepted, but on game night, avoided our match at every possible opportunity. I assertively approached him and said "let's do this" because I was sick of the posturing. So he finally sat down to play with me.

I gave him the advantage of playing white, which he didn't like. And in the first few moves, I immediately sacrificed my Queen.

It was a huge risk, one he didn't realize I had made on purpose. He sat there with a smug look, confident in his ability to win.

I wiped the floor with him.

It was no Immortal game. It wasn't even a very good amateur game. But in a flippant passive aggressive way, he "joked" about flipping the table, and did so immediately upon being checkmated. He didn't speak to me much about anything after that. A Mario Kart tournament came up shortly after, and he was pretty excited to show everyone what a champion he was. I came in second, just narrowly losing to him in the final race. But the Chess game is one I remember not because of how elated and triumphant I felt, but because it really taught me the psychological power of Chess. Two opponents with only their concentration and intellect present, exposed to one another. There is no more crushing a defeat than a defeat in Chess, and no more satisfying a win. It's primal, almost decadently masculine in the way it encourages one to utterly decimate an opponent; or, to play fair when there is a mutual respect. A game best played in person with a firm handshake and nod at the beginning and the end. A real chivalrous battle of wits and wills, and timeless in every respect because of this. 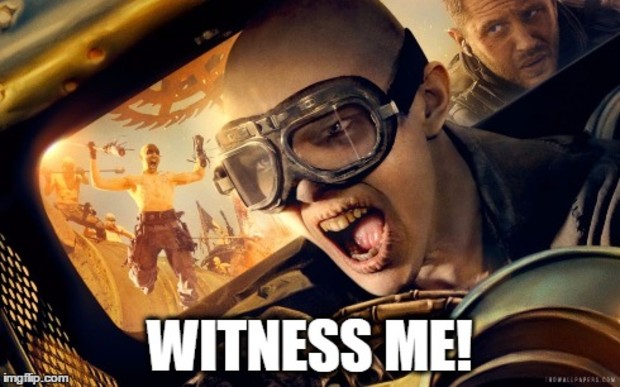 Chess is my favorite game today. I don't make a ton of time for it, but it will always be special to me. And I feel that as I get older and wiser and more mature in other ways, so to does my Chess game improve. Both on a personal level, and part of the bigger picture as new players come and go over the centuries and continuously reinvent it, Chess truly is a game that gets better with age.