There are a lot of things to blog about right now. The amazing news of legalized gay marriage is on the burner big time, and I actually have quite a bit to say about it. I'm playing three major games right now, and am mulling over some ideas.

But what I really want to talk about, and face it, don't we all...is tits. 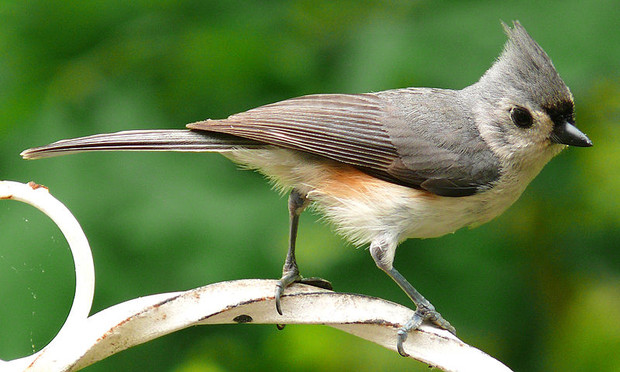 I can't help but to approach the subject matter of boobs with anything but the maturity of a twelve year old. The past few years have seen a lot of conversation regarding women and their representation in the gaming world, how it has largely been negative and sexist. And I don't disagree with much of it, although I think some accusations are largely embellished beyond any kind of rational reasoning in order to drive home a point. And one of the biggest offenders in this arena is the physicality of women; high heel wearing fetishized in game models of girls with outrageous impossible boob physics, the chainmail bikini, the "money shot", it's tits abound in video games. Tits ahoy. And while I think it is egregiously transparent and makes developers look like young, immature, sexually repressed children, as an immature sexually repressed manchild, I get a lot of enjoyment out of boobies in video games. And I am here to make a case, a very frail and honeycombed case, out of why I never want to see Penthouse level sexualization completely disappear from the market.

And then they turned on Daggerfall.

Man, what a game. Go anywhere. Be anyone. Do anything. Get lost in a world made up of thousands of towns and hundreds of dungeons. And look at pixelated boobs.

The very first thing they showed me (and we were ALL amazed by this) was the paperdoll of the female character. You could create your own character from scratch, roll all of their stats. And if they were a female, you could ogle their breasticles all day long. It was like the first time I saw a swear word in a game (which was Final Fantasy 7). It was new, strange, sort of unbelievable. And when I broke my arm that summer and my friend lent me the game, I was in pre-pubescent boy fantasy heaven. 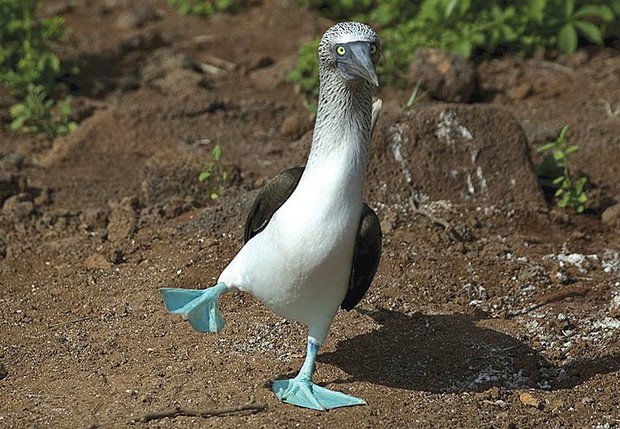 It was like the apes in 2001 finding the monolith. I just stared at the grandiosity of it all. And when Daggerfall was swept away from me, I wanted to find a copy of my own.

All I could get my hands on was Battlespire, a sort of dungeon crawly substitute that didn't offer any real freedom, and just had you traversing level after difficult, unrewarding level.

The ladies sat on their knees in a far more suggestive pose. The 3DFX driven graphics meant more realistic looking berjambers; not the pixelated mess of games like Daggerfall and Duke. These were breasts you could really get an eye full of. And they were the death knell that would eventually introduce me to a spiraling madness of awkward touching and cries of "I'MPOOPINGGOAWAY!!!" from the bathroom. 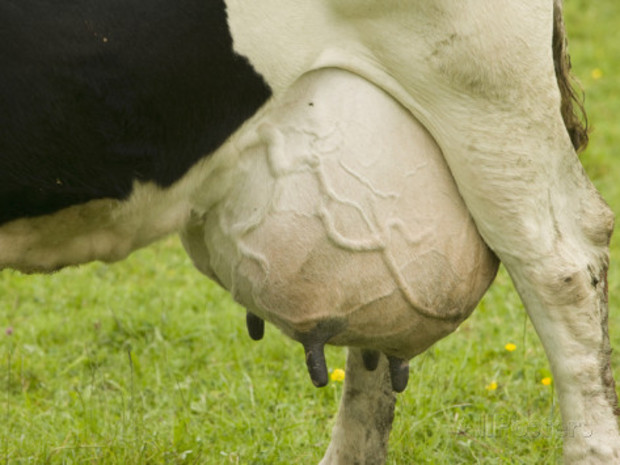 Video games, in short, were my own personal proverbial "under the couch" Penthouse magazines.

Things or so much better for perverted preteens now. Apart from the easily accessible universe-sized OCEAN of porn out there today, games are just loaded with titties. Those ridiculous Skyrim mods that turn the girls curvy monstrosities that would make a Dead or Alive fan blush, games like Senran Kagura where gameplay is a distant 8th to the tits and everything else. People always say they were born in the wrong time, but I know I was; I should have popped out of my moms bagina like, ten years later. I would have been in a Caligula worthy titty heaven. I would have had to strap a tube sock to my schnitzel. 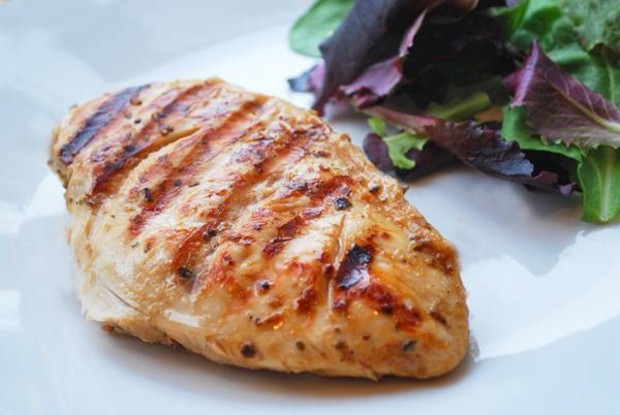 Nowadays, I just find it more amusing than anything else. Now I play games like DoA just to point and laugh at bouncy insanity while my wife rolls her eyes and tries to ignore my gleeful fits of immaturity. It's beyond absurd the sort of shit that is out there now. I consider myself something of a connoisseur of smut, a hobby that started when I began collecting pinup magazines, some as old as the 1920's. I've had friends come over and see my pile of magazines and give me a look. "But your married. Why does your wife let you have this stuff?" I don't even try to explain, because it isn't about getting off. I know I have had sex at least twice in my life since I have two kids, so I am not some closet case snuggling with a waifu pillow at night; and I don't judge the people who are. One day, my family will realize what a shit I am and leave me, and I'll be right in there with a room full of real dolls like one of those fellows in a Youtube documentary. For now, I pick up and observe my pinup mags with the careful hands of a surgeon and the keen observational eye...of a surgeon. I nod approvingly. And at no point does my hand reach down to vigorously rub my pathetic manhood.

There is something aesthetically pleasing past the gross sexualization of the female body. In the same way people find sunsets lovely, I like a big pair of bouncing hamhocks dangling over a mountain peak. I'll be the first to admit that the vulgarity of games like GTA really turns me off from playing them. But the relative stupidity and exaggeration of the Medicine Ball Meat Bags of some of my favorite Japanese imports is more innocent and fun in its approach. Games like Senran Kagura KNOW what they offer, and aren't shy about it. It's a kind of honesty that allows me to give them a pass and enjoy them for the visual splendor that they offer, if absolutely nothing else. When big gazongas are shamelessly shoehorned into games that try to be serious in tone, or try to have a respectable female character (who is at the same time doing karate shit in leather heeled boots despite how idiotic it is) I get annoyed. 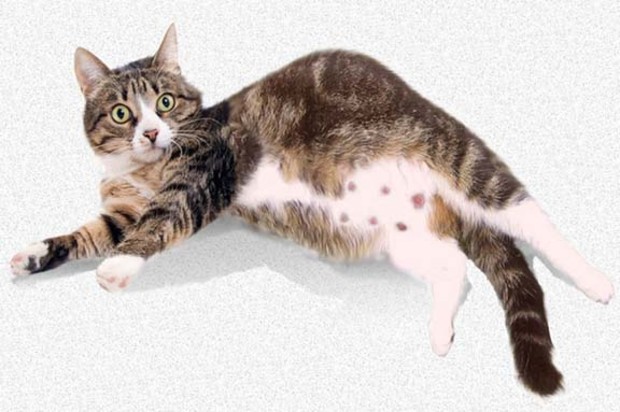 I forgot what point I was trying to make, sorry.