I don't want to dwell on too much negativity this morning, but upon reading the interview on Eurogamer with Destiny's creative director Luke Smith, where he "defended" the convoluted sales strategy of the new Taken King expansion for Destiny and how early adopters were getting screwed with Limited Edition exclusive content they would have to rebuy the game if they wanted to enjoy, I couldn't help but to say to myself: "Wow. What a cunt."

It's embarrassing, blatant cynical disregard for consumers such as this that has embittered an entire generation of gamers. I actually feel a bit bad for Luke Smith. To be so egregiously out of touch and brazen is probably going to create a lot of shit for him, but the sort of sneering contempt and snark he offered in his interview, offering platitudes such as "we are empathetic to people who are getting fucked in the ass" and "valuation is subjective and consumers will be begging us to allow them to plug our cumholes full of cash" only served to exacerbate the situation and make Luke Smith look less and less out of touch. When you can read about shit like this and then Witcher 3 and it's new free DLC on the same page, there is a clear dissonance in the industry between the suits and the developers, and people are taking notice. 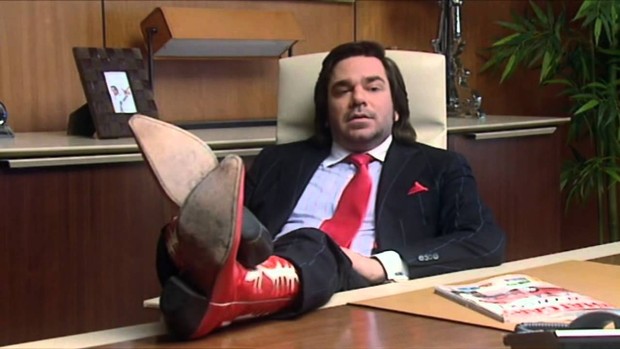 However this isn't really about Luke Smith today. Because as much as I despise and lament the idea that folks snorting blow through hundred dollar bills are in charge of the content I get, I am still enjoying Destiny.

It's a bloated, messy experience. A game packed with a lot of content, but content that constantly mirrors itself and demands a lot of involvement from the user in order to deliver its rewards. It has a beautiful aesthetic, one that is plagued on the new generation of consoles by the specter of their formers. Hyped as one of the biggest games of the decade, Destiny came out to a golf clap applause, and has had a hard time keeping its footing.

I also find it to be a tremendous amount of fun, scars and all.

The overall experience is flawed. It has been improved, but it clearly has issues. Yet whenever I hear anyone talk about Destiny, it is with an absolute, unwavering distaste. It isn't "good but has problems." It isn't a "flawed experience." The default setting for most people talking about Destiny is that it "sucks" it is "utter shit" and so on. And this sort of binary sentiment is constantly echoed as a reminder to anyone who might actually be enjoying it that they are wrong. 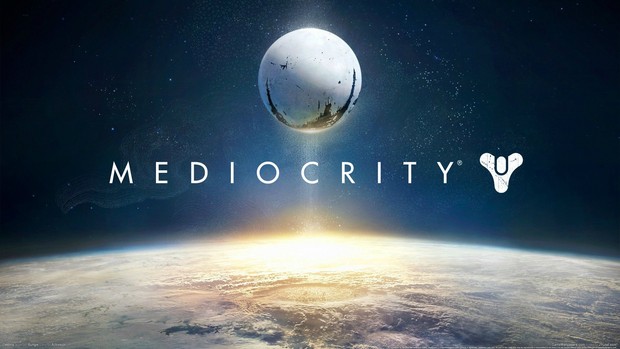 Destiny is the new Call of Duty.

I am completely guilty of this same attitude and behavior. Just the other night I was playing Destiny online with my cousins and we were talking about Call of Duty. Laughing at it, poking fun, and so on. But the fact is, I actually quite like Call of Duty. It is mechanically solid and snappy. Last night in a particularly harsh round of Crucible matches, I was thinking to myself how much more satisfying CoD was as a shooter, that it felt like I was making visible progression; not just in some arbitrary rank up or leveling system, or through the acquisition of gear, but that my skill itself was improving. And Destiny feels sluggish to me in this regard. After forty hours of play, maybe more, I feel like a baby in a room full of men. Maybe that is testament to Destiny being a better skill based game, maybe that reflects the homogenization of Call of Duty as a franchise. But whatever the case, I just find CoD more rewarding. Yet whenever given an opportunity in casual talk, I always find myself adopting that typical opinion of CoD, an opinion that paints it as being everything wrong with the industry in general.

This sort of group think is not only lazy, but it's cowardly as well.

Now, I am not saying that everyone who dislikes Destiny or Call of Duty is a coward, don't assume that's what I'm saying. But I think that the general perception of a thing is what most people default too when they actually haven't given something the time of day it deserves. It's easier to just sink to the lowest common denominator of thought rather than having to objectively decide for yourself, through honest assessment of a game, exactly what it is to YOU. It's so much simpler to just say it "sucks". But that's a really harsh, unfair assessment. It's easier to just run away and put your fingers in your ears and "nah nah, nah nah nah!" than it is to actually, you know, think.

Big Rigs sucks. Ride to Hell: Retribution sucks. There are plenty of games out there that are OBJECTIVELY bad just by virtue of their poor design, broken mechanics, glitchy bug ridden gameplay, graphics, and netcode. Many products are simply of poor design, and they deserve to be called out for their apparent laziness. Luke Smith deserves to be called out for laziness in the marketing of his product, his cynical mannerism and assumption of what people deserve, or what they place value on. 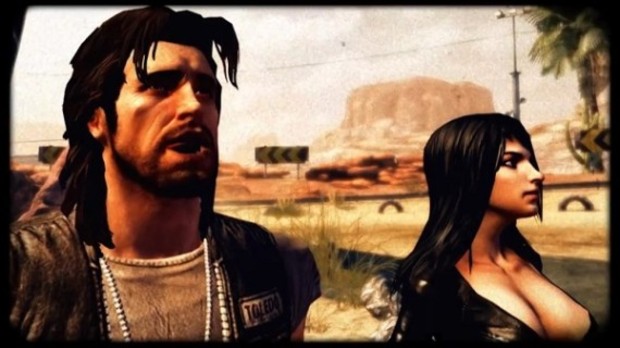 He can get away with it simply because the money will come rolling in, and that's the unfortunate reality of anything in the industry. Xbox One went on to be a success despite egregiously consumer unfriendly practices in its initial reveal. People spoke up, the problems were addressed. If they hadn't, do you think Microsoft would have gone and made the necessary changes to bring their product up to speed with their competitor? Definitely not. Of course not. If there is no consequence involved they can get away with whatever, and will.

But there is a difference between honestly taking umbrage with a product and just mercilessly defaulting to a dismissive conclusion. Far be it for me or anyone else to dictate how others should act, but I'll be honest; I'm becoming an old, tired man. One who is so depleted of vigor that abject cynicism and passionate, angry discourse is as foreign to me as Venus. When I go on Facebook and see a news updated about Destiny only to scroll down to the comments and see hundreds of childish insults and complaints that have nothing to do with the news itself, I just get annoyed. 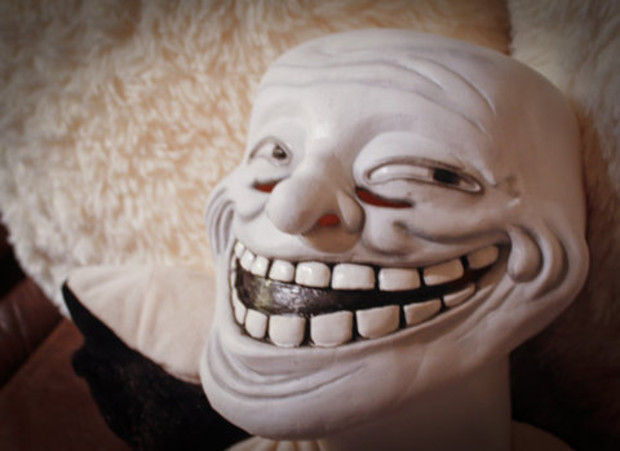 We should always be willing to point out problems so that they can hopefully be fixed or avoided. But to default to the cowardly position of outright vitriol just for the sake of doing so, or because others around us are engaged in such behavior is just silly.