What An Age To Be Alive 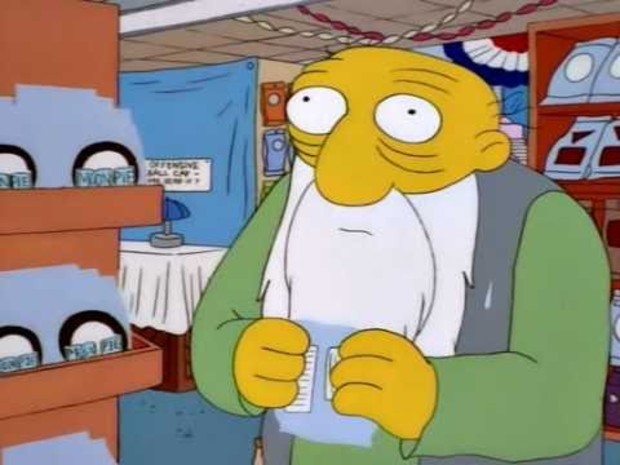 I sat around for part of the morning trying to make a fundamental decision; what do I trade in, for what? After the excitement of E3, my cousin and gaming partner got a PS4, excited over the announcement of a Final Fantasy VII remake.

I grew up with my cousins. We were as close as brothers. Today I consider them the same, my best friends. We have our own language, our own dialect like the Droogs from Clockwork Orange. Only way more idiotic and nonsensical. And after I went to visit them awhile ago and missed them terribly immediately upon coming home we decided to play games together.

It's tough to find the time. It certainly doesn't happen every night. But with more choice available between the three of us now that we have two consoles and PC to play between, it has opened up a lot of possibilities for fun convenient game play. Wii U is fun, but the voice chat options aren't there, so some contraption has to be rigged up in order to communicate. PC is alright, but being upstairs and right next to my sons room, it typically wakes him up once or twice during play, and little ones need their sleep.

Last night when I was hammered on a bottle of wine, I decided to try out my PC headset to see if it worked on the Playstation. I saw they were on party chat playing Destiny together, so naturally I got on and interrupted their co-operative session by poorly emulating the voice of Peter Dinklage and pretending to be the orb that follows them around, giving them such as sage advice as, "COMPLETE THE QUEST AND YOU WILL RECEIVE A SMALL REWARD." and "YOU'LL WANT TO BE CAREFUL FIGHTING THIS NEXT BOSS THAT YOU DON'T DIE OR YOU WILL RESPAWN AND HAVE TO TRY AGAIN." and "THIS APPEARS TO BE THE MOON BASE WHERE THERE ARE BAD ALIENS YOU MUST FIGHT IN ORDER TO PROCEED" 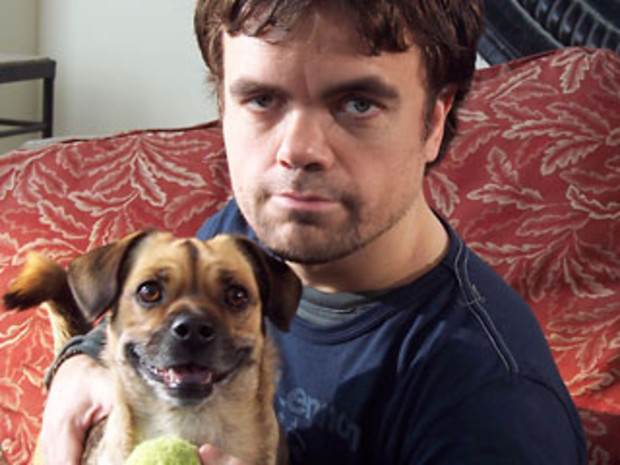 Getting bored of that after about ten seconds, I shut it off and crawled into bed.

But it got me thinking.

Just the way that games like Destiny and Elder Scrolls, which were practically shit on upon release, can go on and survive. With patches and new content and complete overhauls, a mediocre piece of garbage can subsist, retain a player base, and become a massively better experience over time.

There is a lot of negativity, a lot of pessimism today. And it's not hard to see why. NO ONE wants to pay an extra 50 dollars for content over the stretch of a year that should have been available from the get go. No one wants to have to pre-order to get exclusive gameplay content for their game. No one wants to deal with endless micro-transactions over dozens of titles that consistently whittles their money away.

We do. A lot of us do. We do it because we love games, and that is just the way things are. The constant cries of boycotting don't effect the bottom line in the slightest unfortunately. I used to believe you voted with your wallet, and I think that the concept of doing so is sound. But in reality, the few small fries who decide to refrain from support pale in comparison to the thousands whose money will come pouring in anyways. It's just not effective or realistic unfortunately. It makes a few people feel good, like they are making a change, and there is certainly nothing wrong with it if you think it would be ethically wrong to support X company for committing X act; but don't fool yourself. It's a personal decision. You aren't Game Ghandi. 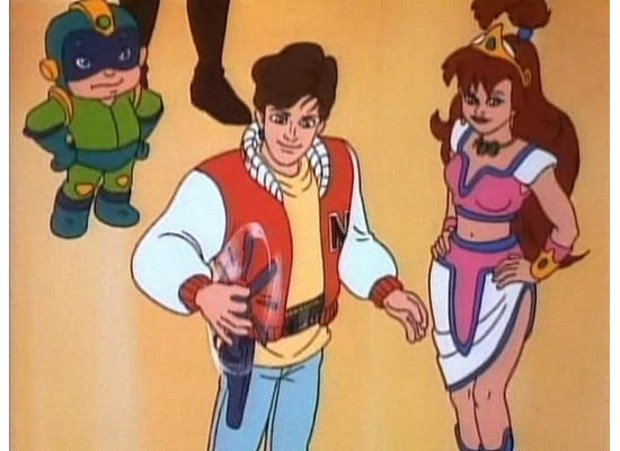 For all the bullshit we have to put up with there is a silver lining, and that comes in the form of support games get long after their initial release. Paid or unpaid, you can expect that if there are issues, overwhelming complaints about a certain aspect of a title, they will likely be addressed by developers who want to retain any sense of credibility. Even if a game is an initial flop it has a chance to be saved and find a second life.

FFXIV is a great example of this. A game that bombed so hard it practically crippled its publisher. A failure so unbelievably massive that even steadfast fans wouldn't give it a chance. It died a miserable death almost instantly upon release with no chance to recuperate.

And then a fucking miracle.

Three years after its initial release, A Realm Reborn hit store shelves. Promising to be a full resurrection of the game and franchise, it was a huge success. One of the few payed MMO's to currently exist, it is successful enough to consistently turn a profit. Since its predecessor was proof that you can't win a crowd through name alone, it had to rely on being a fun, polished experience. And it succeeded in every way.

FFXIV is a pretty extreme example, but there are many more subtle ones. Apart from the obvious Destiny, I have owned countless PS3 games over the years that were abysmal pre-patch experiences. If released on PS2 or an older generation console, they would forever bear the scars of a bad experience, and would be impossible to salvage.

The trade off is that this ability to go in later and fix a game completely, sometimes from the ground up, means that developers can be complacent. They can allow product to hit shelves that would barely be an acceptable beta, and allow the feedback to determine changes made. But I personally think it's worth it.

A little under a month after Witcher 3 was released, a massive patch hit. Witcher 3 was already pretty admirable considering its scale, having no more game affecting bugs than games under the Bethesda name which often go indefinitely unpatched. But apart from the major bugs, Projekt Red improved performance overall in a significantly noticeable way on consoles. I instantly saw the difference in framerate upon booting, and with the knowledge that they are also providing months of free DLC to players that bought in, it makes me feel confident I made a good purchase. 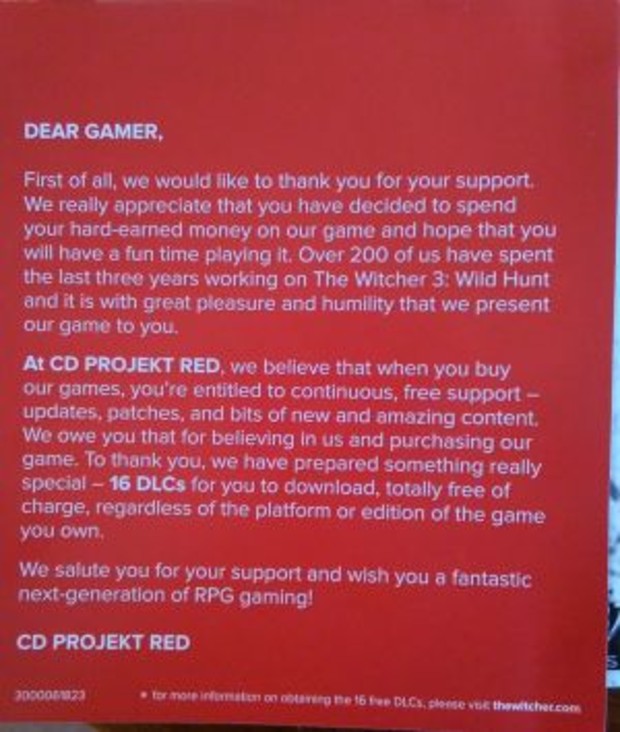 In a perfect world, developers would create a perfect bug free product right out of the gate. It would ship and have no issues, would connect perfectly to online servers at launch, and everyone would join hands and dance under a rainbow sky while the mayor of marshmallow town personally administered sticky handjobs to all. But that isn't realistic, and never was; not even in the days before consoles had a built in online connection, hard drive, and could be updated later for our collective convenience.

I'd just love to see some of the bigger bugs ironed out of my favorite classic games. Like that one where you get to the end stage in Ecco the Dolphin and the cutscene doesn't trigger that takes you to the end boss. I love that one. Or the fact that Donkey Kong on NES doesn't have the fucking pie stage despite being faithful in every other way. That's really great. I could go on and on almost infinitely but the point is, there was no opportunity for these things to be ironed out in the old days. You had to suffer through this crap and just hope you didn't get the brunt of it. Now, there is hope. Not always, but much of the time.

Being a broke ass at the moment, my cousin has very kindly decided to buy me Destiny. It will be my second time owning it, the first being for PS3. People are still having fun with it. Certain complaints will always exist; a flat narrative, grindy game play, but we no longer have "fake" purple legendaries. The game continues to be balanced.

I just have to get to level 7 to catch up, as was our agreement. 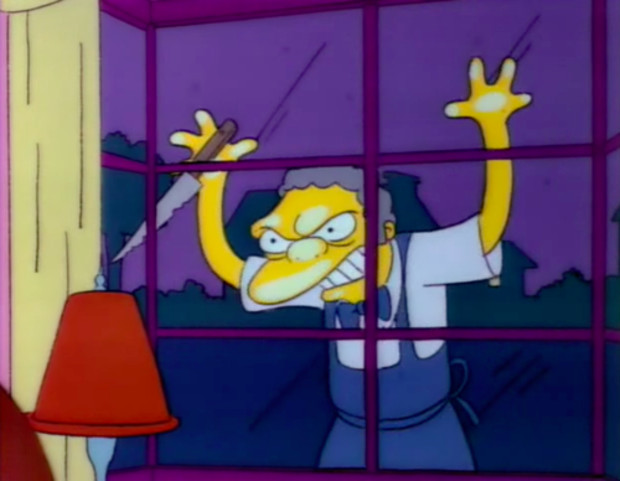 Or he'll come and burn my house down.