So Shenmue III is now a real sequel and no longer an urban legend. On Monday I got so excited I couldn't really think of anything to say in my Sunday recap but "Shenmue III!" so I guess I should do some explaining why this is such a special event. I actually cared more about this announcement than finally seeing The Last Guardian or Final Fantasy VII getting a remake.

We hear Megaman, Half-Life and Metroid fans complain about how long it's been since their favorite series got a sequel. They know nothing about waiting. Shenmue fans have been waiting over fourteen years for a direct sequel to Shenmue II. That bit of in-game footage you saw in the E3 trailer? That is a remake of one of the final scenes from Shenmue II where the protagonist, Ryo Hazuki, finally meets Shenhua - the titular mystery girl we saw at the start of both games, someone that shares some fated connection to Ryo and we're still not quite sure what it is. 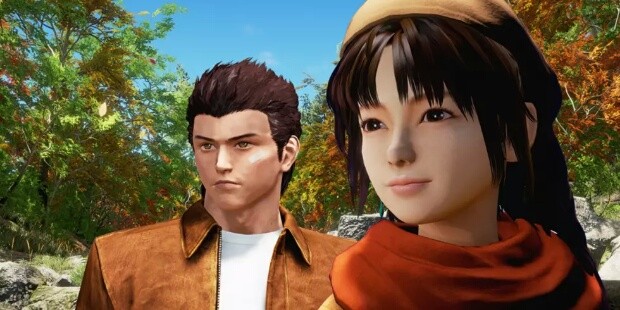 They're just getting to know each other, really, and the setting has shifted from the cities of Hong Kong and Kowloon to the countryside where Shenhua lives. Ryo has overcome many obstacles and challenges to get to this point and while most games would handle a revenge story by having the hero going around busting heads to get answers until he finally catches up to the bad guy, Shenmue is rather grounded in realism - it wants the hero to have a life beyond revenge.

Shenmue approaches things as though it were a life sim with point-and-click adventure sensibilities. When there is action, QTE sequences are the rule of the day. When there is combat it plays more akin to Virtua Fighter or Tekken. That aside, the life sim and investigation elements are actually the bulk of the game but part of the payoff for exploring the world and getting deeper into these elements is learning new martial arts moves, progressing the story and getting all kinds of collectables.

Since Ryo is eighteen, he can't just run after his father's killer, Lan Di, and get revenge. He has to ask around his hometown, find leads and question more people for more leads until he meets someone important or attracts the wrong kind of attention. After that, he might get into a fight. When you're not investigating, exploring or fighting you can go to the local arcade to spend your allowance on OutRun, Hang-On or After Burner, you can buy toys and drinks from vending machines - you can even take a job at the docks driving a forklift or nurse sick, orphaned kittens back to health.

There are a lot of these kinds of distractions in the game, but you know what? It's that level of detail that makes places like Yokosuka, Hong Kong or Kowloon become like a second home to the player. It's a rare feeling to get from a game, but Persona 4's Inaba, The Legend of Zelda: Majora's Mask's Clock Town and various locales in The Elder Scrolls series can also be like that. So can your home nation in an MMORPG - I certainly felt that way about Windurst in Final Fantasy XI.

On top of this, the NPCs you meet in the game, not unlike in TES or Majora's Mask, all have their own day-to-day routines as the seasons change. There are unique character events, various holidays are celebrated and for a while Ryo has a curfew. That might not seem so mind-blowing now, but in the early days of the 6th gen it was a very ambitious kind of game design. 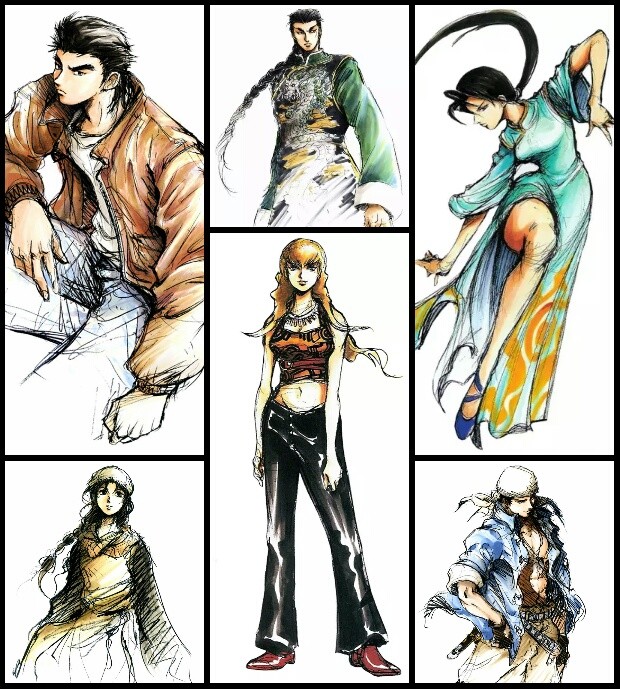 Since this kind of detail and design makes these places feel like home, it actually hurt a bit when Ryo got on that boat for Hong Kong and left Yokosuka to continue his search for Lan Di. You wonder if you'll ever see some of these places and the people living there again. Persona 4 is probably the only game that struck the same chord as deeply. It's that sense of sadness, relief and anticipation that comes with departures and arrivals. When I ended the Shenmue games, however, I wasn't finishing a game so much as embarking on a new journey.

And that is why it has been such a long, hard wait for Shenmue III. That is the reason why fans are so excited: they are ready for Ryo's new journey and one final farewell.

After playing the first game and importing the second for Dreamcast Shenmue became something I was really passionate about - to the point I wrote a massive tome of a forum post about both games. It got the attention of a Sega PR rep who hooked me up with a free copy of Shenmue II for Xbox and a poster autographed by Yu Suzuki. I had actually mothballed that poster as I began to lose hope that we'd ever see a sequel. I think I need to hang it up again. 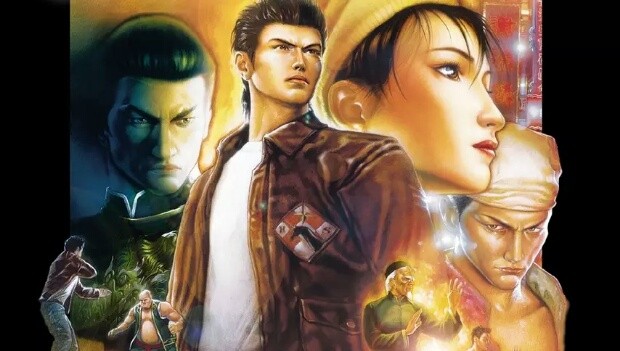 So if you like any of the games I've listed in reference to Shenmue, it may be a game series that ends up resonating with you as well! I'd also add that the Yakuza series bears some of Shenmue's sensibilities.

Shenmue probably hasn't aged as gracefully as other games from 1999 and 2001, but it was pretty damn ambitious for its time and I'm happy to have the promise I'll finally get some closure with the series... and I'm not ashamed to say I cried a little when I saw the E3 trailer. They were big, happy fairy tears, okay?