E3 is a thing guys! Don't know how many of you are aware of that. It's an event where awkward men stand in front of a room and spout off pre-scripted COMEDY GOLD and then show us things they want all of us to buy forever. Because they need money. And we, as consumers, need to spend it! It's all part of a functioning economy, so do your part. The nation needs you!

A remake of a game was announced. Final Fantasy 8, the most beloved game in the franchise. A game about romance and slow gameplay, it's the remake we have been clamoring for for years. A story about a young boy who has to save the world from monsters, and maybe a robot. And he has a rival named Gary who wants to enslave all of the animals. And there is a girl who might like him but who cares. And then a bunch of explosions, and some menus. It's going to be great is the bottom line. 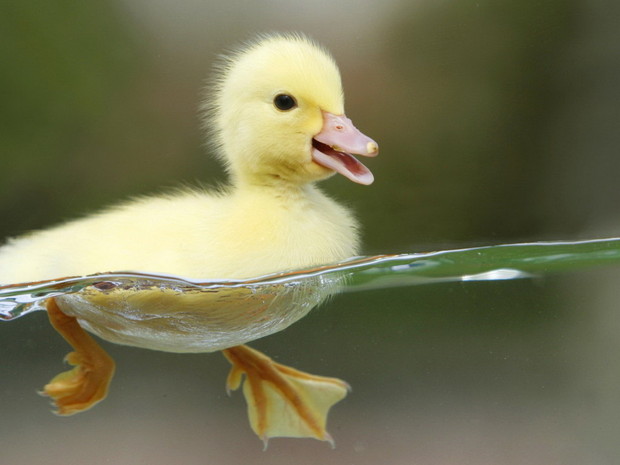 Bethesda is releasing a new DOOM game. It's the game we have all been waiting for. In a feature new to the series, there will be demons you can fight. The character you play as referred to as "the character" will have access to a variety of weapons for the first time in DOOM history and will be able to use the weapons to shoot these demons. It's true.

Nintendo made some big announcements. They have introduced to us something revolutionary to the games industry; a really delicious peanut butter sandwich. They didn't have much to show for games, so Miyamoto painstakingly, methodically, and slowly made a peanut butter sandwich with Jif for an hour on stage. He licked his lips and made slurping noises into the microphone to indicate his excitement and the prospect of eating the sandwich. And then him and Reggie Impossible Last Name stood face to face, staring into the eyes of one another with a look of longing. Each of them took a side of the sandiwch and began to slowly devour it, becoming closer and closer with each passing bite until they were locked in a passionate peanut butter smeared embrace. The lights went dim and we heard nothing but the moans of their allergy inducing ecstasy for five minutes. And then applause. 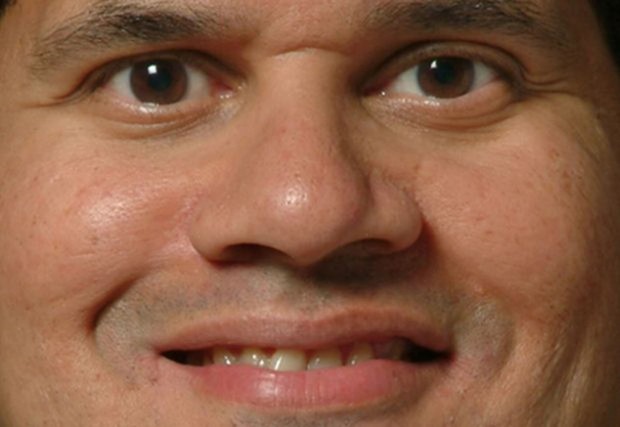 EA was a little off key this year with their new IP, which they are calling "Thousands Upon Thousands of Fire Ants". To be released only in a physical format, this new title will have unique packaging, coming in a clear plastic cylinder full of rotted meat. Inside the cylinder, swarming the week old meat is exactly as advertised, thousands of enraged ants. Players are directed to engage in this immersive experience but putting their face into the top of the cylinder, and made to marvel at the searing pain induced by the furious insects as they gnaw violently into the flesh of the player. Meant to rival the Oculus Rift in the feeling of realistic immersion, Thousands Upon Thousands of Fire Ants (or TUTFA for short) is sure to be a hit. With six years of planned, payed DLC, including Gigantic Fuck Off Bird Eating Spider and Brain Chewing Tick and an affordable season pass to be announced, it's something to watch out for. 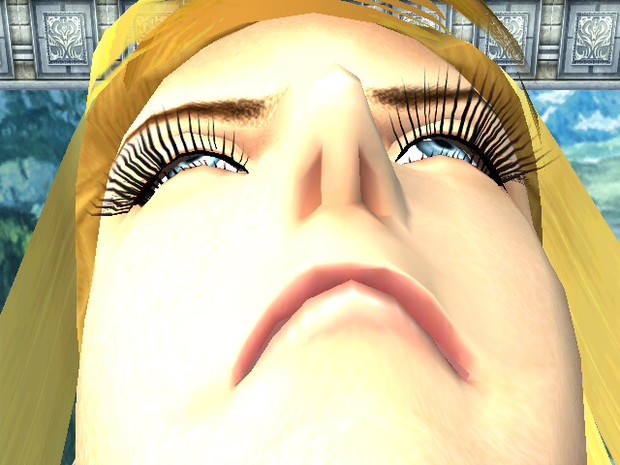 The Last Guardian has finally seen the light of day for the first time in twenty five years, since its original announcement date. A follow up to ICO and Shadow of the Collosus, it will be a unique, charming, and heartwarming experience. Footage was seen of the game, and confirmed what we all knew to be true of it; after hitting start on the beautiful minimalist title screen featuring a charming orchestral soundtrack, the player will be entered into the world of Duke Nukem Forever, and have to play that.

Fallout 4 is shaping up to be THE post-apocalyptic wasteland experience of 2015. The developers have called it "the best Fallout 3 mod to date" and are pushing a very Minecraft like experience with it's "abandoned parking garage simulator." Using pre-fabricated assets, the player is able to make their own abandoned parking garage and populate it with NPC's of their choice; pissing miscreants, trenchcoat clad flashers, and the star of the show "guy who can't find his keys." With over 600 facial animations of frustration, annoyance, and self-loathing, the guy who can't find his keys NPC is shaping up to be the most realistic representation of a gummy weird faced potato headed character in a Fallout game TO DATE. And being able to string together predefined phrases such as "Goddammit" and "FUCK me." will make the experience of a guy fumbling to find his keys a truly immersive and cinematic and emotional one. 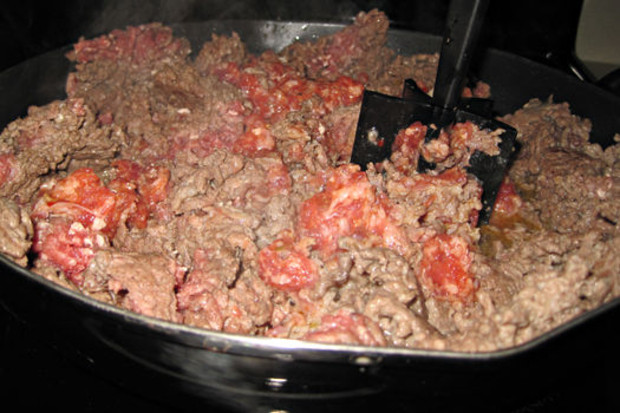 The winner of E3 was determined with the annual cumshot distance contest. Representatives of the major companies at E3 dressed in lavish video game character regalia took to the stage in a parade while the banners flew high; banners with dicks on them. They all stood at the end of the stage; a Rayman character representing Ubisoft, Crash Bandicoot representing Naughty Dog, a ham sandwich representing EA, and so forth. And one by one they each took a turn extracting their limp member from the folds of their felt costumes, and began a slow methodical stroking until a long creamy wad was released from their collective urethrae, then measured in distance and volume of produced man yogurt. The crowd then cheered at the erupting cry of ecstasy from each of this years mascots and joined in a rousing standing ovation as a Konami employee came with a rag to clean up the messy leavings.

The real winners of E3 of course were those that were in the front three rows; the designated "splash zone" who got to enjoy the masturbatory efforts of these companies first hand. 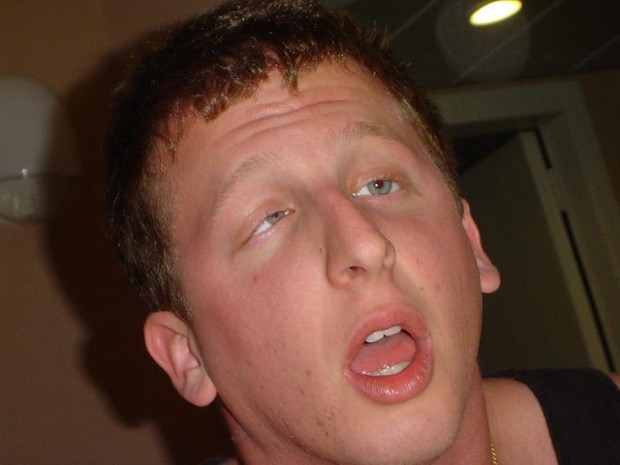 Towels were handed out for their convenience.