A Brief Teaser of My Trip to Disney World...

So, last week I had the pleasure of going to Walt Disney World to the first Star Wars Weekend of the year. What is Star Wars Weekend? Essentially, it's Disney's way of celebrating the awesomeness that is Star Wars by having tons of special events in the Disney Hollywood Studios park. Actors come around for autographs and parade appearances (though I didn't get any autographs or photos of the parade because those slots fill up FAST), they sell exclusive merchandise, and, of course, you do all of this in the awesomeness that is Walt Disney World, where it is physically impossible to avoid having fun.

I didn't spend all my time at Hollywood Studios, however. I spent the final day of my trip in Epcot, where I came across this sign.

I don't know if anyone's made this connection before, but, uh, when you see it, you'll shit bricks: 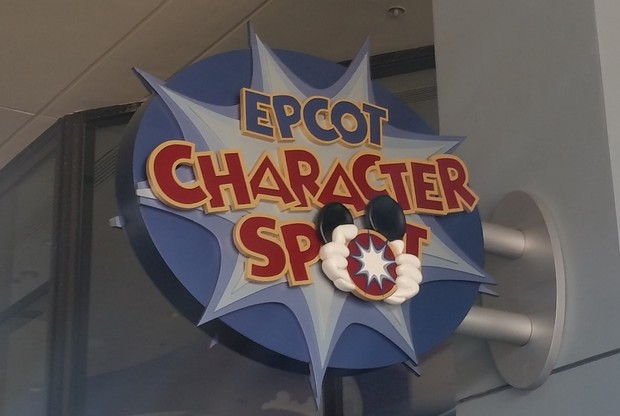 A full, image-heavy account of my super-awesome and super-expensive weekend is coming soon.