Send me suggestions for my Top 5 series + an update. 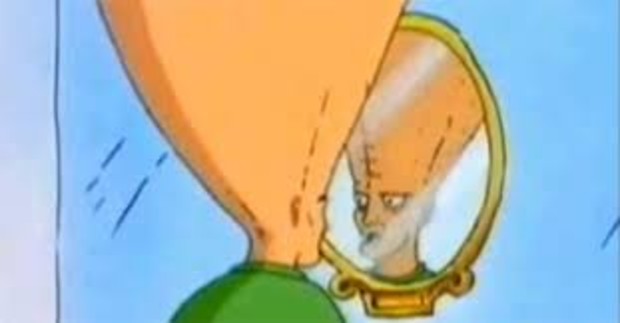 Greetings my fellow Dtoiders. Some of you may have noticed that I've been very poor at keeping up with my "weekly top 5" blogs as of late. I managed to go about 9 months or so and not missing a week, but the weight of life has become too heavy for me to juggle all of my projects at once. Don't get me wrong, nothing bad has happened or anything (in fact, life kicks much butt right now), I've just become incredibly busy. Between a ramp up in my ministry work, my hours doubling at the retail job, and sinking all creative free time into my video ventures (you'd be amazed how much time goes into making a five minute Hall of Game video), it's just become incredibly difficult for me to find the time to write anything.

Another part of it is writer's block. I have lots of blogs in the editing phase that have gone unpublished for quite some time now. I feel like the topics I've been doing lately have all been too similar to one another, which is why I want you guys to help me out.

I'll be changing the titles from "Weekly Top 5" to "Dustin's Top 5" because it likely will not continue to be a weekly series, though I'll try to adhere to a weekly schedule as best as I can. I've also considered going back to what I used to do, which was to jot down ideas for blogs that I think would be interesting and go from there, but I've been so stuck in making the top 5 lists that it's caused me to doubt my abilities as a writer. I'll start a new blog and have some good points, but then I get the idea in my head that those points are stupid and everyone else will think so as well.

But anyway, back to the point of this: send me some suggestions for my top 5 blogs. I can do "top 5 games for so-and-so system" and "top 5 games in this franchise" forever, but that gets boring after so long, and I'm sure you guys have some interesting ideas to throw my way. So yeah, just comment below and leave me some ideas.

Here's some metal for you to listen to while you write your suggestions.