Bethesda will close out their E3 conference with a bang 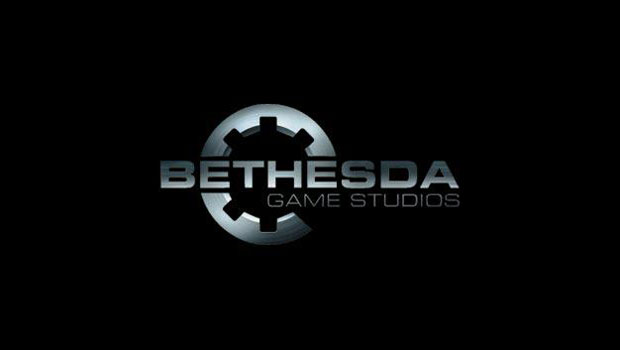 Bethesda is likely one of the few large game studios that still pull in a lot of good graces with the community. They fully support fan works and mods, their games are worth their price and then some (inevitable bugs aside), they don't annaulize, they know how to do DLC right, they know when to keep their mouth shut, and they actually do try new things every now and again (The Evil Within, Dishonored).

They've gotten so large, in fact, and they (probably) have so many projects going on at the moment that they feel a whole E3 conference devoted to them is warranted. That's exciting! Somebody's gotta fill Nintendo's slot, eh?

That's not all. Rumors are circulating and it looks like we'll finally be seeing the next installment in one of Bethesda's most popular franchises! You know the one. 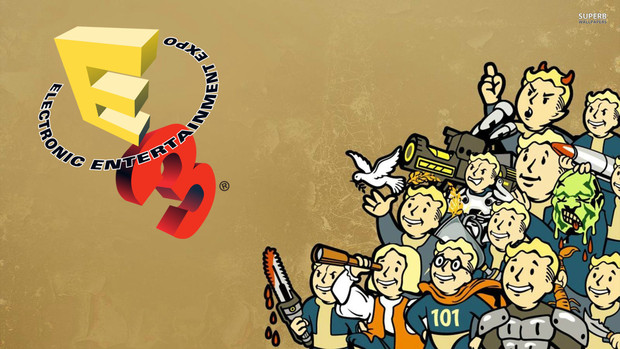 It's not just that game I'm looking forward to. Maybe they'll announce Dishonored 2 along with a *cough* "remaster" of the original (I'm not lying, I'd buy it). Doom 4 has just got to be a thing. What about a new Home Alone tie-in? The possibilities are getting me absolutely wet.

I've been doing a lot of thinking about it lately. It's so close that I can smell it. It's a very satisfying stank.

It's not just in my head either. The hype is so real that I've gathered a team of top tier video game scientists within my bathroom to put together a humble piece of tech that we, in-house, like to call the "Space-Time Penetration Thing". It not only sports a slide-out grill and stove for cooking all the meat you could ever want to shove down your throat and several convenient USB ports, but it even allows us to see, smell, and hear into THE FUTURE!

Allow me to extend a loving grope upon your butts as I let in all my fellow Dtoiders on an exclusive first-look and spoilerific peak into Bethesda's E3 2015 conference. This is no "leak" or wishlist, this is the real deal.

The on-board drone has launched and reached 88 mph. Future-time sync is established. Let's prop up the 20-inch, tube display and see what's happenin'!

It's mostly black, but... oh! We're starting to get a clear visual.

Oh snap. Dishonored 2: Master of Disguise looks really awesome! I love that we now get to possess the minds of not only our enemies but their furniture as well. The armrest strangling that guard in the tight bell bottoms was the best part.

And, of course, we get a Dishonored: Glossier and Also Complete and Sometimes GOTY Edition. Sadly, about all that's new in this iteration is the Carnival Mode which turns all enemies into hideous clowns that laugh and honk their noses whenever you're spotted. But, I'm sure it'll land them some profit. I'll help with that. It does look pretty good.

Doom 4, now simply titled DOOOOOOOOOOOOOOOOOOOOOOOOOOM!, seems to have undergone some changes since it's teaser trailer some time ago and it's behind closed doors reveal. It's surprisingly vibrant. Just as blood 'n' gory, mind you. Most strange is that the enemies are now classic Nintendo characters like Kirby, Link, Metroid, Mario, as well as some larger enemies like a Glass Joe/King Hippo hybrid beast inspired by Punch-Out. The unsettling faces of shareholders and depressing sales charts litter the walls while the iconic Super Mario theme tune plays in reverse with sound spikes signaling horde spawns.

It's a definite change of pace, to be sure. Whether it will work out for them in the end remains to be seen. I do know one thing, though: Game journalists will love it.

Yeah, yeah, yeah. The Evil Within released a while ago. Yeah, there's still some DLC. I guess that's nice. Of course, it's now being sold to us episodically. That's weird.

Now we're going into sales figures, quirky jabs at #GamerGate, and... is that The Elder Scrolls Kinect?! Jesus blooming Christ. This is getting pretty awful.

But, wait. The Elder Scrolls Kinect trailer is cut short and... 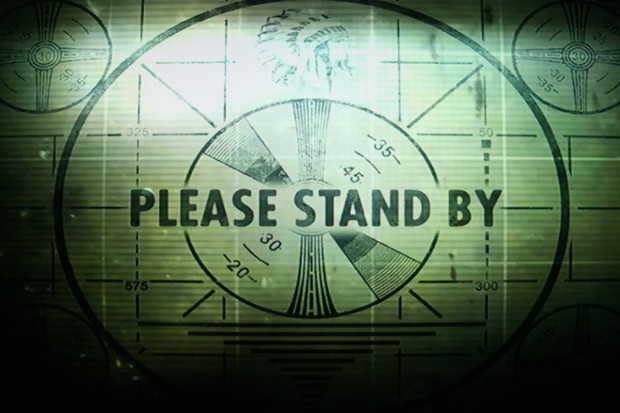 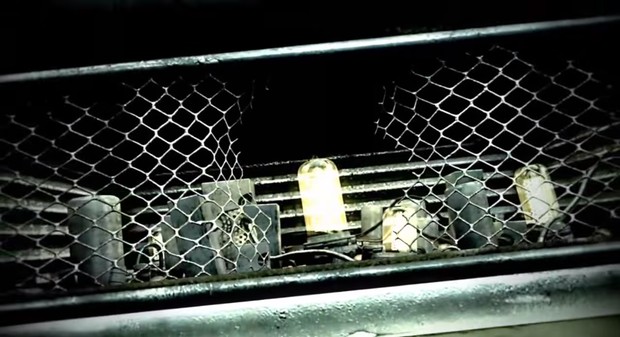 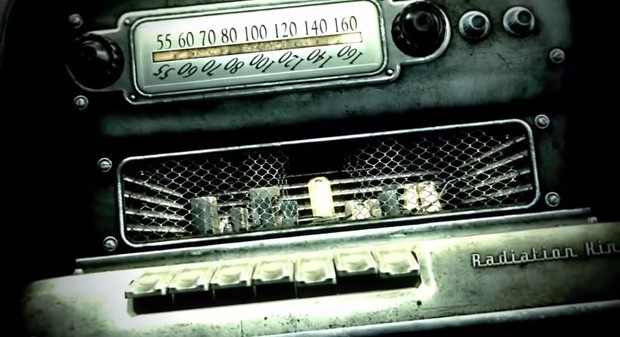 It's zooming out further! The anticipation! I'm melting like a snowcone in Phoenix. 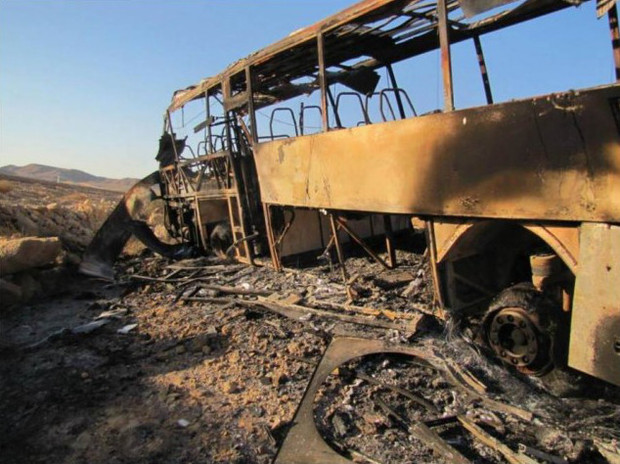 Okay, this is definitely not just a rerelease of Fallout 3. This is something new!

Somebody restrain me because I may actually try leaping into the display. 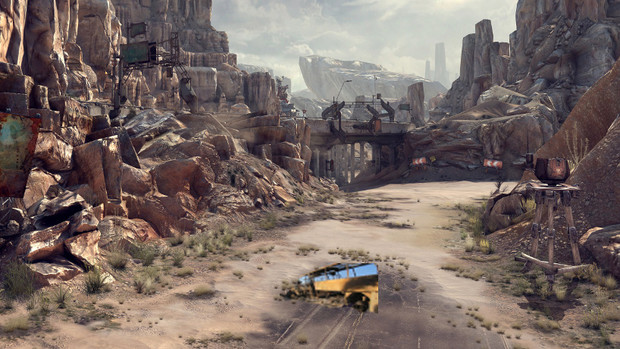 This... looks familiar somehow. But, I can't put my finger on wh- 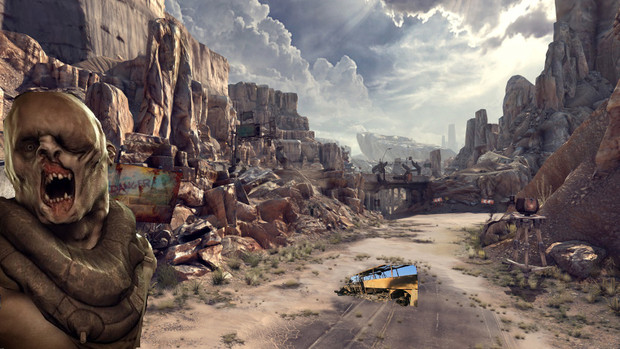 DON'T YOU FUCKING DO THIS, BETHESDA! 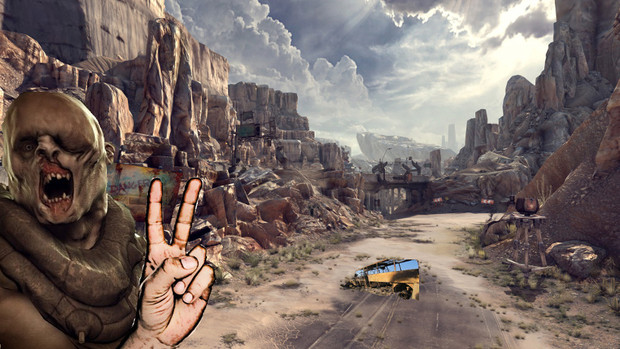 ... w-w-what just happened? WHERE'S THE DISPLAY? Is this still the trailer?

WHAT THE FUCK JUST FUCKING HAPPENED? 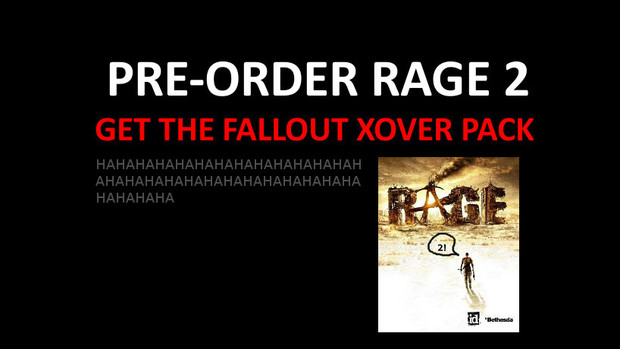 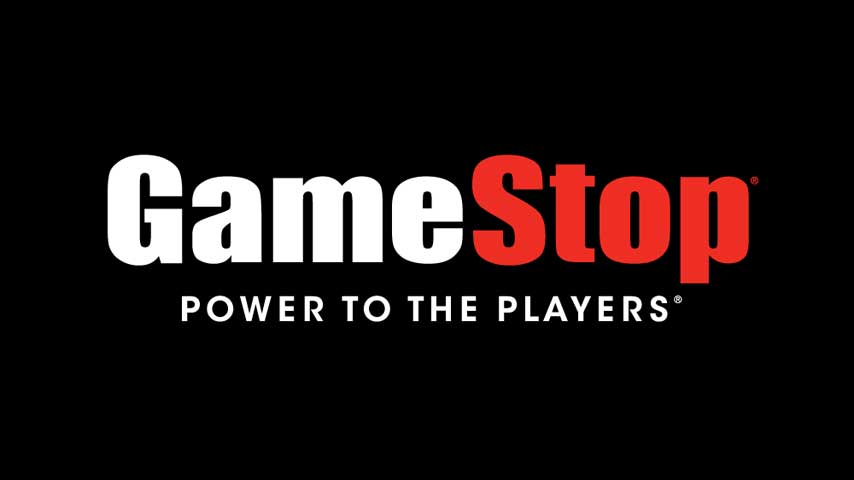 #News
Login to vote this up!