The best part about the internet is that I have always found it to be a place that people can freely express their opinions and engage in conversation with others quickly and civilly. We can all thank Al Gore for this unique ability, for his creation of the world wide web has ushered in an era of brilliantly worded, informed discourse carried on by strangers across the globe in the interest of collectively understanding one another on a whole new level. Without the internet, I believe, we would all be relegated to sending strongly worded letters to people we disagree with, inevitably leading to America’s Postal Service to become overwhelmed with the influx of snail mail sent daily. Gross, you’re thinking, thank the gods that we have the internet, it obviously only makes our lives better. 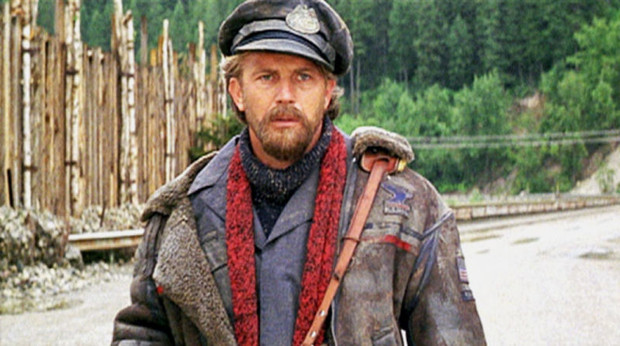 It’s with this in mind that I invite you to take a look into my mind. Gross, you’re thinking, I don’t want to know what’s going on in there. That’s okay. Instead of all the less-than-savory things that run through the squishy grape I call a brain, we’re going to strictly talk about video games. Not just any video games, mind you, but games that I don’t like.

Throughout the years, I’ve played a metric shitload of games. The vast majority of them are eh to me. A couple handfuls are bad as far as I am concerned. An even smaller – like one or two fingerfuls – are good games. Don’t worry, we’re not going to talk about the good games, though, for this series of blog posts, I’ll be focusing on the eh and bad games.

But, in the spirit of the internet’s warm embrace, I’ll be talking about the specific elements of these unfortunate titles that I find particularly redeeming. Even in the games I generally hate the most (get stuffed, Thief), I always come across one or two things that make the game somewhat tolerable (Thief’s credits rolling).

So, with that introduction in mind, let’s take a look at the first Good Thing in a Bad Game, starring Borderlands. 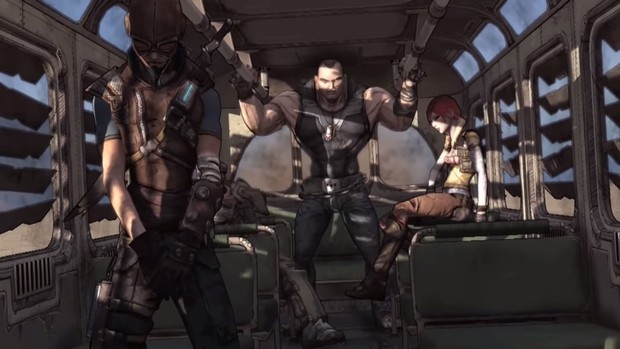 Well, Borderlands isn’t exactly the worst video game I have ever played, but it is one of the few games that I was generally disappointed by. Since I won the genetic lottery that is generally known as being a cynic, I don’t often get my hopes up when games are announced. Borderlands is one of the few games that I did really look forward to. Ultimately, like all of my close friends, I was let down by Gearbox’s efforts. A bazillion guns, my ass.

There is one part of Borderlands that stands out to me as pure video game gold, however, and that is its opening cinematic. Seriously, it’s pretty damn stellar.

Borderlands’ opening cinematic is a study in world building and an exemplary video game mise-en-scene. Just about every element of the short movie – even its use of a licensed song – is well executed.

A quick refresher: The opening cinematic of Borderlands introduces viewers to the delate setting of Pandora its inhabitants. We are told of the harsh realities of life on Pandora, told that it is in fact a wasteland. We are also told of a legend involving a vault of unfathomable riches and how countless people have headed to Pandora to become Vault Hunters. The entire beginning features narration from Marcus, his spoken words portrayed as sketch-like drawings that add creative flair to the otherwise trite story. The cinematic proper begins after this, transitioning from the stuff of legends to a dusty desert highway. A bus rattles onward and a semi-popular rock song plays. A skrag is hit by the bus and we are introduced to the main characters of Borderlands.

What makes Borderlands’ opening cinematic so impactful is that it so clearly places an emphasis on not only on the characters featured in it, but also the kind of people that they actually are. The song, ‘Ain’t no Rest For the Wicked’ is anything but subtle in its lyrical content and serves as a perfect tonal reminder that Pandora – and the Vault Hunters by extension – are not exactly perfect. 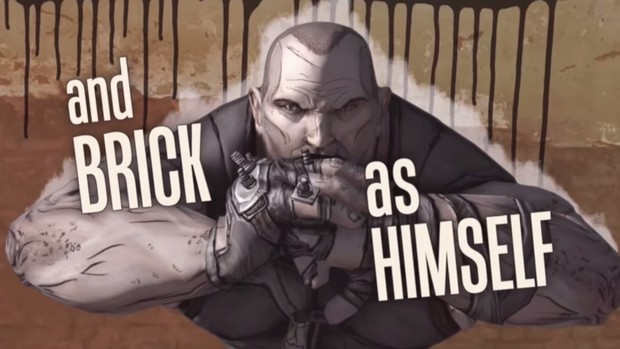 Similarly, the actual introduction to the Vault Hunters is tremendous. I’m a sucker for anything with dedicated title cards. Blame Snatch. Each character’s title card gives the viewer some insight into their set of skills, personality, and general bad ass level. It’s a great touch, and something that Borderlands manages to execute quite well at other points in the series.

Combining all of these elements makes for one of gaming’s most enjoyable openings. We are promised adventure, derring-do, and a boatload of cash, all within a couple of minutes. After watching this cinematic, it’s hard not be excited for an opportunity to explore Pandora, looting and killing our way to the legendary Vault.

It’s just a shame that the rest of the game is a repetitive, dull and generally eh video game.