~Prologue~
I was listening to an interview with comic book writer Scott Snyder, currently helming Batman, better known for putting an emphasis on horror into his stories— underline horror with a big fat red pen! The interesting thing that he said about working on Batman recently was that he wanted to focus on writing smaller stories about Gotham City, but because of the precedent set by previous writers and the significance of the title character, he feels like he can only write big stories. As I was finishing up Revelations 2, I was wondering if considering that the Revelations series was meant to be a smaller scale side story, if the precedent for the series typcal large scope made Capcom go overboard yet again?

I finally got around to finishing the episodic horror adventure recently and for the most part it I loved it! It fits somewhere in between Resident Evil 5 & 6 in terms of action and controls, which is fitting because that is where the story is supposed to take place—wedged in between the events between 5 & 6. It's a bit more old-school with the design—still action heavy, picking and borrowing elements from previous entries, much the same way that horror game Evil Within frankensteined its parts from other horror games and ended up being pretty good actually.

Revelations 2, in comparison to 5 & 6 feels more conservative in its approach. Divided into 4 episodes, each with an A-side and B-side ranging between 1-2 hours in length each, features two familiar characters of the series, Claire Redfield and Barry Burton, one must escape the prison island and survive its monster inhabitants and traps, while the other lays siege to the island 6 months after in an effort to save his daughter.  As in previous games, you will be partnered with an AI companion who you have to keep alive throughout the experience, emphasizing escort type missions throughout. While this may be a deal breaker for some, I had no real issues with the AI through my play through, and it does add tension to the overall experience.

The game is pretty straight forward gun action for the first half, and then kind of slows things down with puzzles and a huge boss fight towards the end. There aren’t ridiculous interactive cut-scenes or tons of boss fights either. I’d say there are many medium sub-boss types to fight spread out, kind of like Dark Souls 2, and then culminating with a giant show down. Over all I think the enemies are far more interesting to shoot at than in the previous Revelations game. They have vulnerable spots and head shots which allow instant kills which is great for conserving ammo and rewards you for better marksmanship. I also enjoyed the new invisible enemy stages, and the puzzles weren’t so difficult that you’d rage quite the game or anything. It is what it is, and it’s pretty good. I’m a huge Resident Evil fan so take the praise with a bit of caution. I’d wait for a price drop or at least go the digital route since it’s like $24 compared to the disc $40. The game stays familiar with only a hint of experimentation, but overall pretty fun. Plus, I love the lore.
~DuskAlchemist 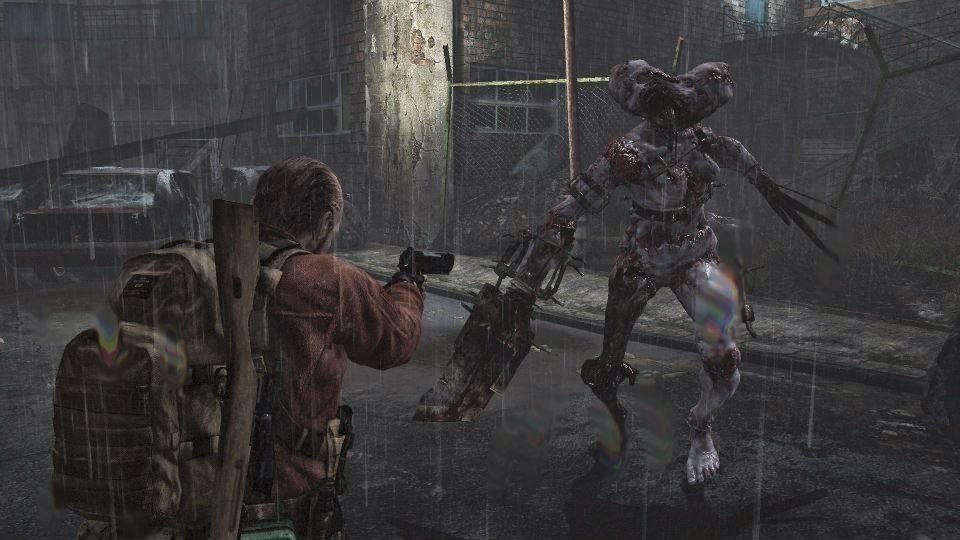 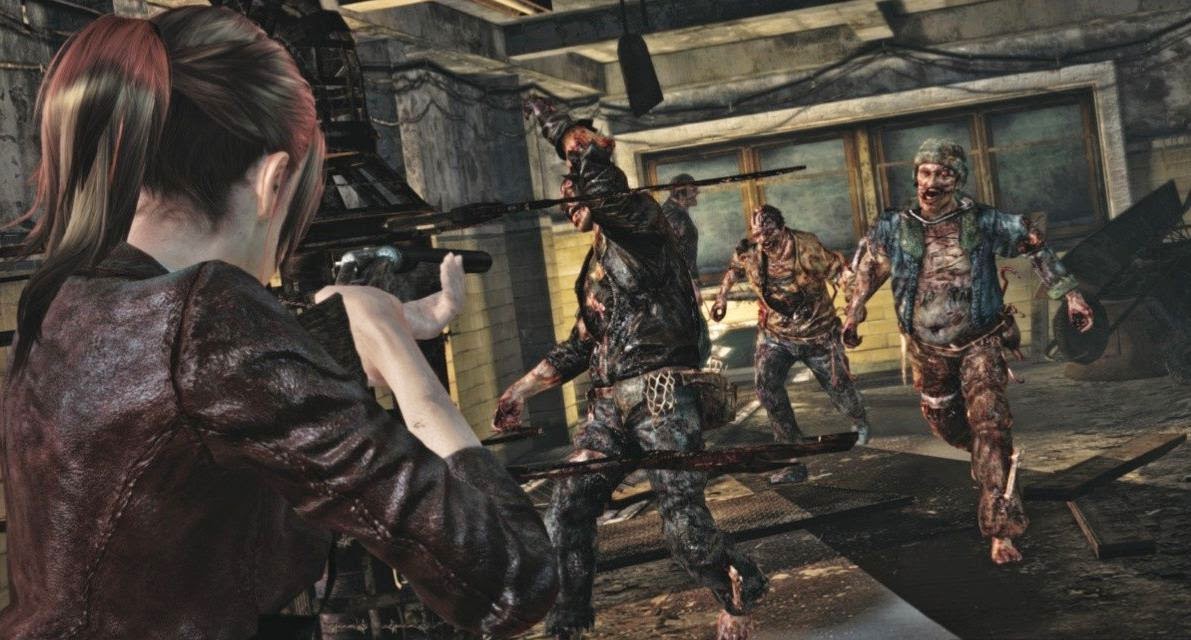