TheDustinThomas' recent flea market finds inspired me to do some more finding of my own. Though, my only real secret is my local anitque gaming shop. I've made no "secret" of that. I average a good load of stuff everytime I visit as I hold with me a very unstrict shopping ruleset:

3.) Anyone have a problem with that? Buy them something nice.

If I want it and it's not outlandish in price, I may just get it. I mean pretty much fucking anything I'll potentially get. 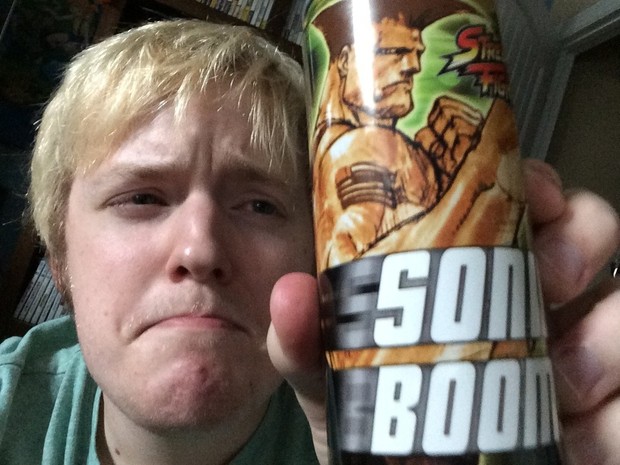 A 3-year old Street Fighter novelty drink? Why, who could pass up the chance?! 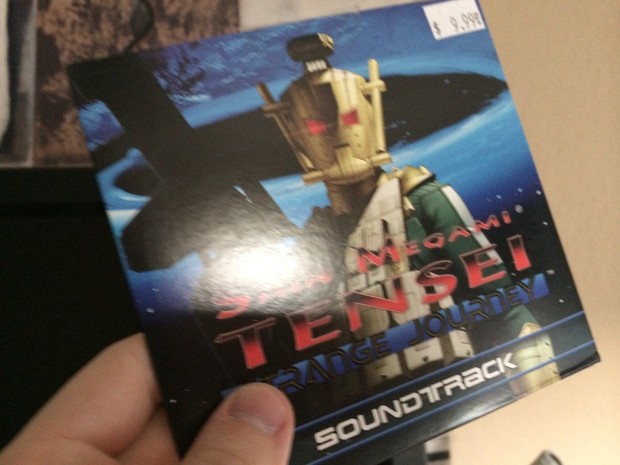 I've also made no secret of my love of Shin Megami Tensei, so I'm very happy to have snatched up a few things related to the franchise recently. Before a short while ago, I only ever owned the LE of SMTIV, but now... I have more. More is always awesome. Unless you're talking about something awful like sneezes or spiders. 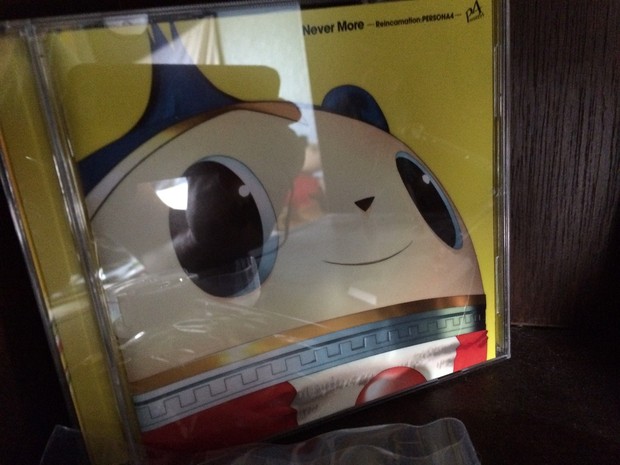 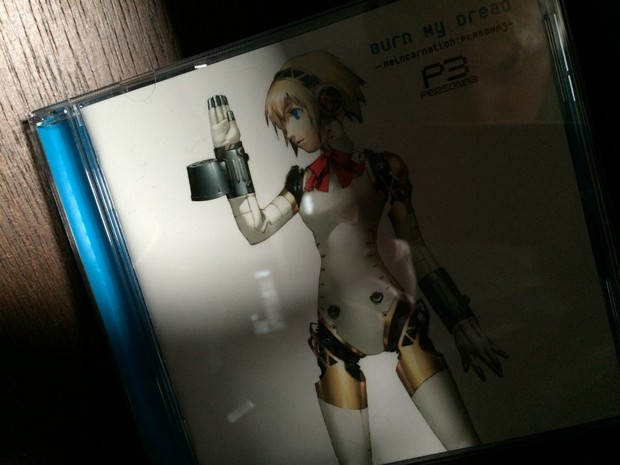 Above are some soundtracks. The two Persona ones are specialities as they're actually the "Reincarnation" albums which remixed, extended, and/or reworked various tracks from Persona 3 and 4. Will we see the same for Persona 5? We can only hope. God, I hope.

Also, like the original soundtracks, they're very veeeeeeery good. 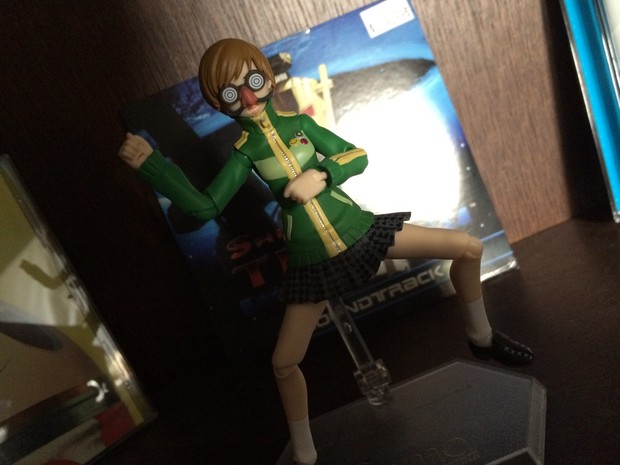 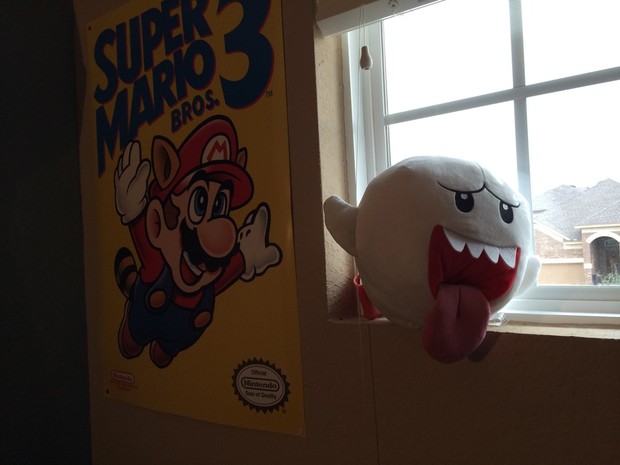 Gotta say, Boo might be my new favorite plushie. He's always been one of my favorite Mario baddies, next to Dry Bones and Shy Guy. All of them likely very misunderstood characters. Like me, man. Dry Bones has already died once and is just trying to live as best as you can as bones without muscle, Shy Guy has let his anxieties get the best of him, and Boo just likes to kid around.

Mario's just never in the mood. He's got some fresh cake to get. 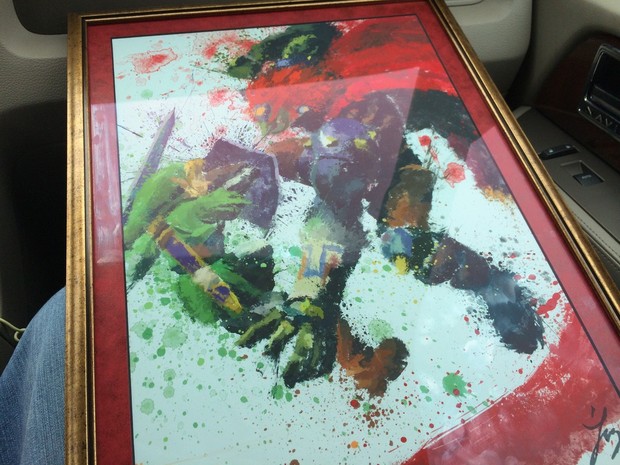 Now we're getting into the especially great stuff.

The art was a piece I originally bought off an artist at last year's Alamo City Comic-Con. In retrospect, they were sort of impulse buys considering their cheap price (10-20 bucks, depending on the size), but my mum brought up the idea of framing them. Never would I have thought to do that, but if I was going to frame any of them it was definitely going to be the Zelda one.

And it came out pretty amazing! A weathered gold frame with regal red matting, it fits the piece perfectly! I couldn't have asked for a better job.

I'll probably commission a real good Midna piece at this upcoming Comic-Con. Dark blue frame. Oh, that would be sweet. 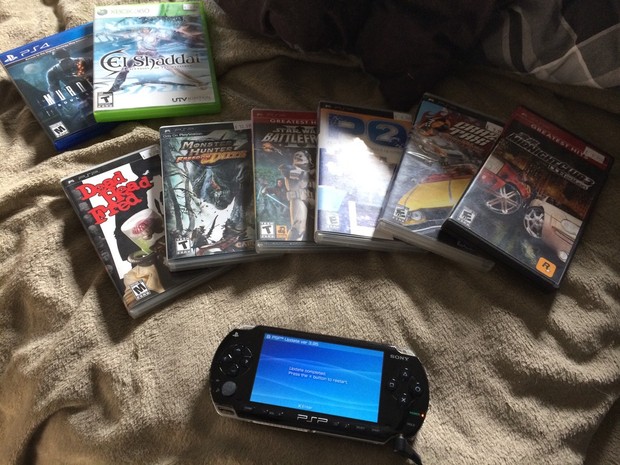 Now we come to the crux of this post: A LOT of PSP stuff I got today. Also, El Shaddai and Murdered: Soul Suspect. Been meaning to get both of those for some time.

Ever since realizing that I was a real stickler for physical copies of my favorite games (sometimes on multiple platforms) and that the PSN's PSP selection just wasn't always going to cut it, I've been wanting to purchase an actual PSP. I did used to own one during it's first couple or so years, but even then I barely played it. I have fond memories of some early PSP shooter that I can't remember the name of and Midnight Club 3, but that's about it. Now, we're about to forge some new fond memories!

I've already found myself playing several rounds of Crazy Taxi. Couldn't help it! It's been far too long since I've played that gem. It's got some sound sync issues with the voice overs and the framerate is only a somewhat smooth 30-45fps as opposed to the original's 60, but it's all pretty much there. Such a great, great game.

In case you can't see the picture well:

Dead Head Fred - A humorous-looking platformer, possibly in the same vein as MediEvil. Also, if it's anything like Right Said Fred, it's going to be at least pretty solid.

Monster Hunter Freedom Unite - I don't care if I don't like Monster Hunter (haven't given it enough of a chance), this game is a classic and I'm going to at least try it.

Star Wars: Battlefront II - I was hearing some good things about the PSP ports of Battlefront, so I plunged. New Battlefront hype also helped.

Practical Intelligence Quotient 2 - ... yeah. I have no idea either. It did look interesting, though. Seems like a puzzle game.

Crazi Taxi: Fare Wars - I used to love the PS2 and arcade releases so goddamn much so this was a no-brainer.

Midnight Club 3: DUB Edition - I remember this being a surprisingly excellent port. Actually sort of amazing they fit such a content-packed, 3D experience onto an UMD. 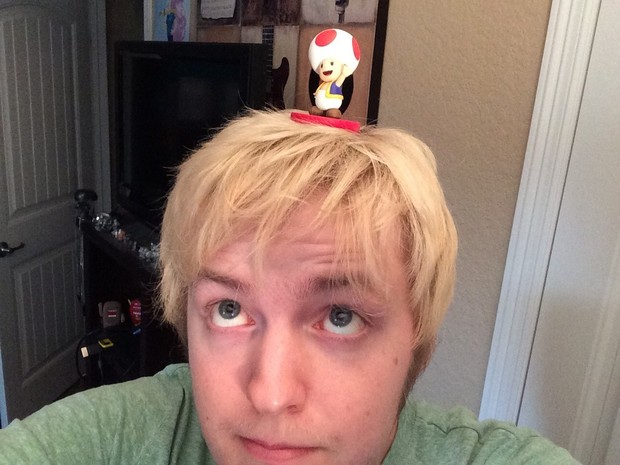 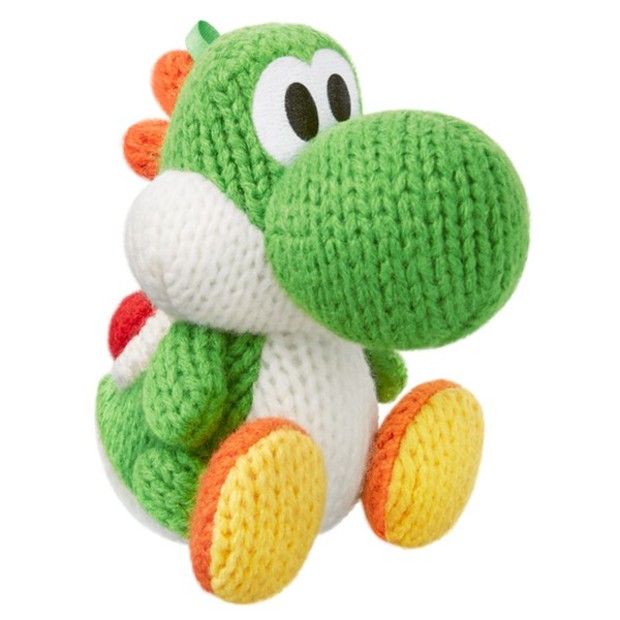 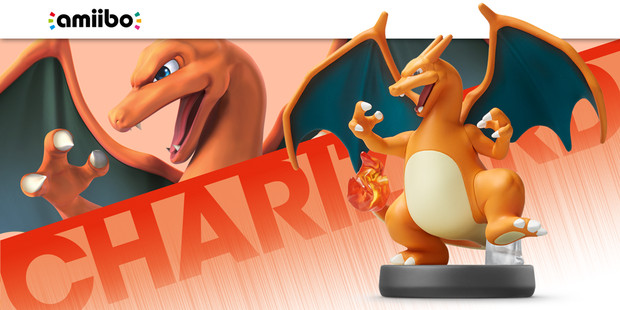 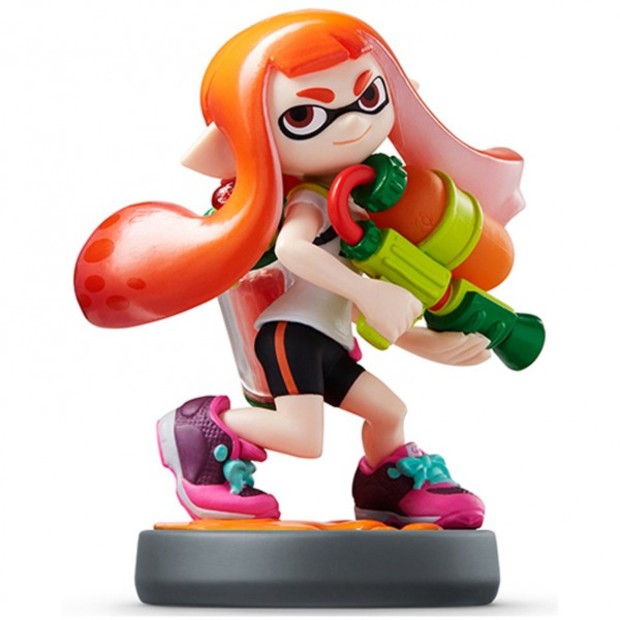 Also, here's some other pictures I took today: 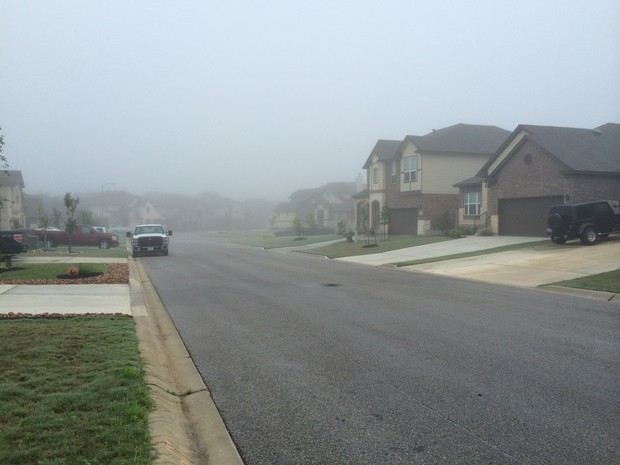 My neighborhood as vented through Silent Hill. 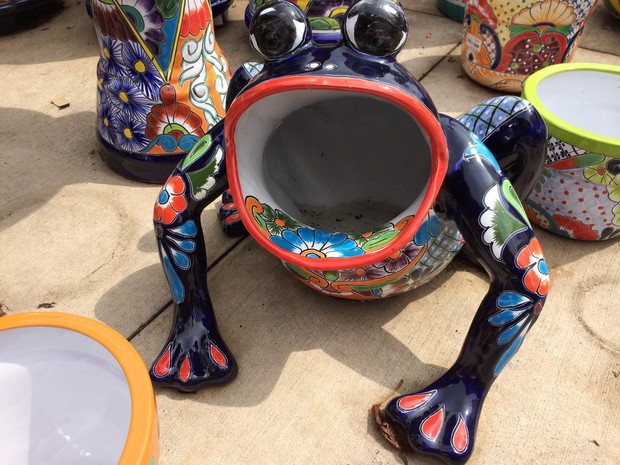 A frog looking for a very big penis.