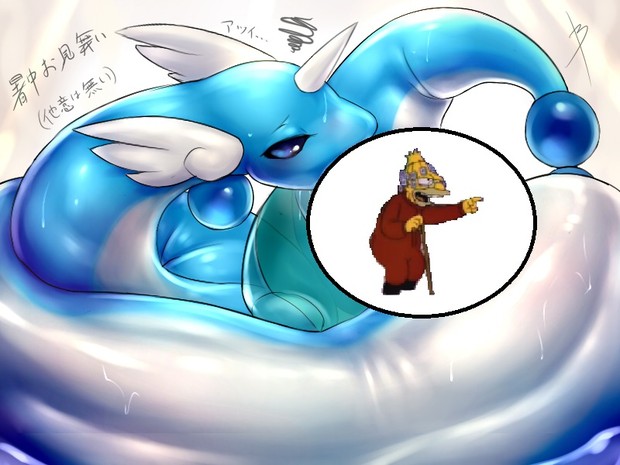 Today's Nintendo Direct won't broadcast until the very latest hour possible, being 5pm my time. That's practically several days away. I could take so many naps before then. I could eat so many meats and play so much Playstation 2. Which I will do, but still.

Is today anymore special than normal, though? Why am I so excited? It's April fucking Fools. This is the perfect chance for them to announce something like so totally fake, but then they're like NOPE REAL PLEASE UNDERSTAND AND GET EXCITED! Everyone collectively poops their pants and wanks one out real quick. 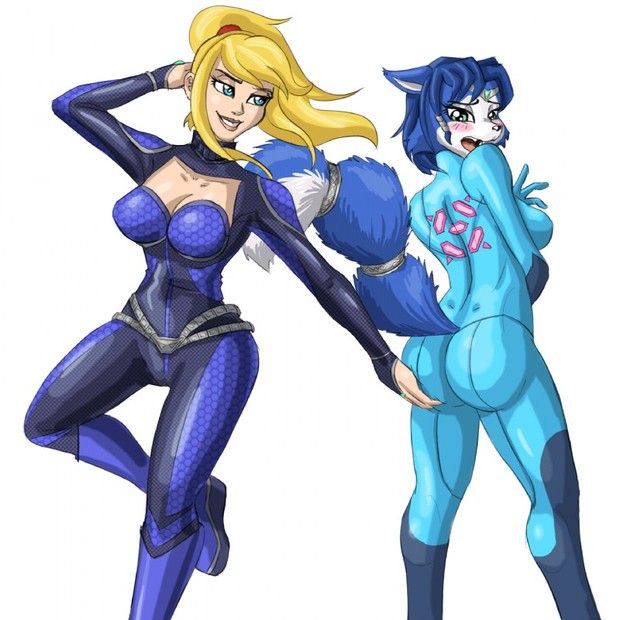 Nintendo has presented on April Fools before. But, that was just a "mini" Direct that happened to fall on the usual days Nintendo decides to do these Directs. Today may also happen to fall on one of said usual days, but THIS IS REALER THAN THAT ONE BEFORE! This is going to be a hardcore as fuck presentation, not some dainty "mini" Direct. 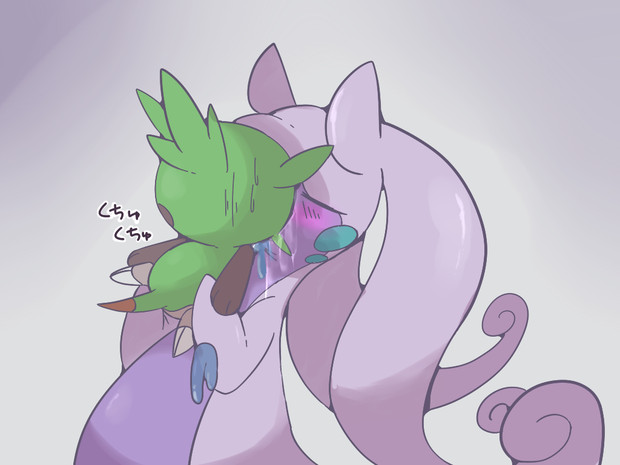 Zelda Wii U has been delayed, many of the Wii U's other bigger announced titles either don't have a solid 2015 release date or are missing in action, and Devil's Third looks like crap. After the Wii U's amazing 2014 run, Nintendo must still have some tricks up their sleeves. All that momentum can't just magically dissipate immediately into 2015, right?

We have Splatoon and Yoshi's Wolly World and that's about it. Two games I don't have a terrible amount of interest in. Therefore, Nintendo MUST have more to show me! What about that new working title Starfox? That could be officially announced and released this year. They've been supposedly developing it for quite some time.

And what about those "leaks"? Should we even get into those? I'm a wild speculator and have a habit of getting my hopes up. Same goes for you cheeky nympths.

But, a new Paper Mario would get me reeeeeeeeeeeeeeally excited.

Well, fuck that too. We can ignore these "leaks", but that doesn't mean I can't personally hope for more than what we've gotten before during these Directs. If you've only ever payed especially close attention to the more exciting Directs, remember that many of them don't announce much or even anything at all. I do have my wishes, though, that I'm holding close because nobody else has told me they might happen. Yet.

Pokemon SoulSilver and HeartGold on the Wii U Virtual Console? *orgasm*

ZombiU getting a sequel? 95% not happenin', but that would be pretty fucking cool.

A Wii U shop app for Nintendo apparel/toys/accesories? Meager possibility, but I would absolutely love that.

ATLUS is supposedly going to be featured in some form. They retwattered news of today's Direct, afterall. With that, we could see some news of the upcoming Devil Survivor 2: Break Record, the rumored Attack on Titan localization, or maybe Persona 5 will be announced for Wii U.

We'd see remakes of the first two mainline SMT titles before that. Compiled in a convenient bundle on 3DS for 20 dollars, physical release and all. Which would also be fucking awesome. 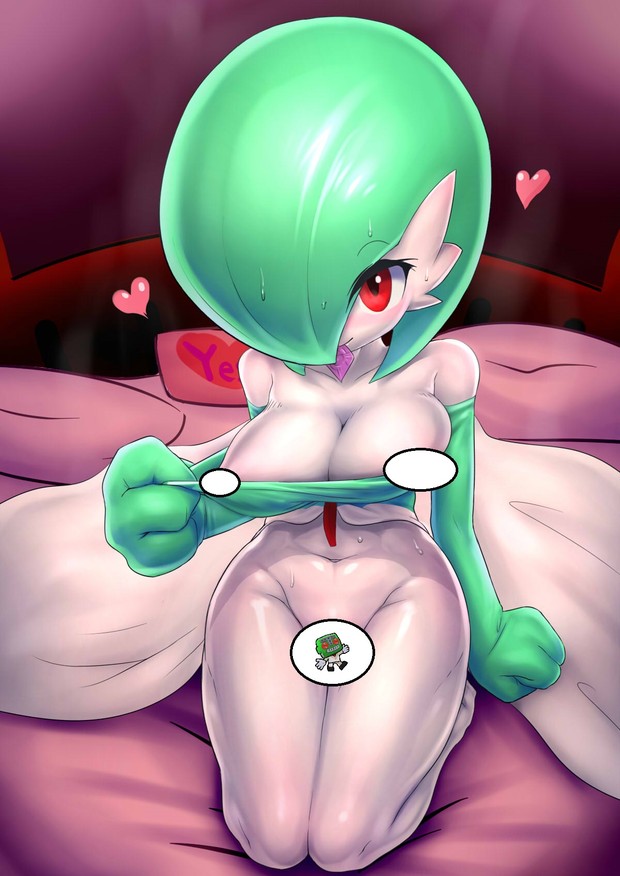 If there is, yet again, no more information on SMT x FE, I'm well-prepared with the following gif in response:

Because, boy howdy, am I tired of waiting.

What are you personally hoping for? How disappointing will it be? What am I doing with my life?