Do some real cool shit with your new Spotify console app! 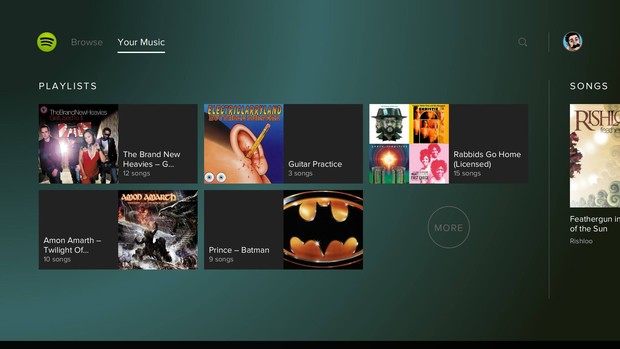 No longer do have I an opportunity to just talk about video game music. With Spotify now having released on both the PS3 and PS4, I can finally talk a little bit about that music that you here in those un-video gamey things like movies, TV shows, commercials, and your phone.

Not so subtle dig at mobile gaming. I'm such a stinker. 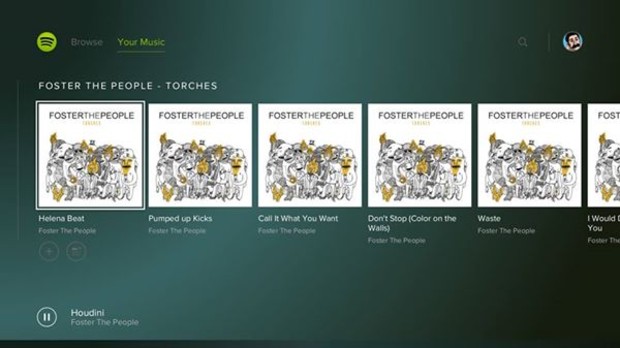 God, I love this fucking album.

You know I love talking about video game music. As are gameplay mechanics, cutscenes, the art, UI, etc. music is one of the many tools in the toolbox of a developer in order to create the experience they want to. Whether it's love, freedom, sadness, anger, whatever. Music (or general sound design), when implemented just right, can accentuate these emotions and you feel far more than you would have otherwise.

More conventional expressions of music are real great too. I mean, just because you're not jumping over lava pits or defeating a rambunctious boss to The Tubes' "She's A Beauty", doesn't mean it's not an excellent song. Sometimes people even turn off a game's soundtrack in favor of music such as this. Why? I think they just like pretending they know better.

But, I get it. We're all like that sometimes. I've even gone through the trouble of creating 5 short playlists themed around 5 Playstation hits that I happen to enjoy like everyone else does for whenever you or I get in an especially self-important mood. 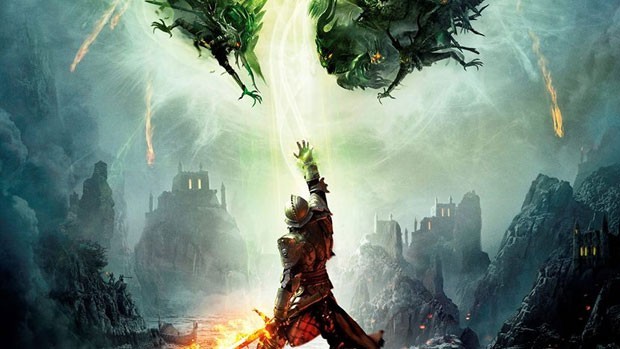 Whenever I played Inquisition, a lot of my time was spent exploring every inch that I could of the wonderfully-crafted locales. Not just for the sidequests or collectables, but to simply lose myself and take in the sights. You need to relax, grind some materials, and hunt some wildlife? I think you might also need this playlist.

Ghost B.C. - "Ghuleh / Zombie Queen" (It does eventually ramp up, but even then it's largely appropriate.)

College and Electric Youth - "A Real Hero" (Don't tell me this isn't your ideal hero song.)

The Doors - "Waiting for the Sun"

Tame Impala - "It Is Not Meant To Be"

Link to the playlist

A lot of the Borderlands franchise takes place within barren environments. Deserts, icy tundras, swamps, etc. Fighting around these parts is not a heavy metal ride. It's concentrated, therapeutic, slightly edgy. The following playlist encompasses that perfectly, if I do say so myself. Lots of echoing acoustics, mellow distortion, with added spice here or there.

Days of the New - "Face Of The Earth"

Caveman - "Today" (Sadly, not on YouTube. Easily my favorite of the bunch at the moment.)

Boy Dylan - "The Man In Me" (I don't know. I can somehow imagine this along to a cute, humorous trailer for The Handsome Collection or something.)

Dr. John - "Right Place Wrong Time" (Pretty damn funky compared to everything else here, but it somehow fits with your usual Borderlands action.) 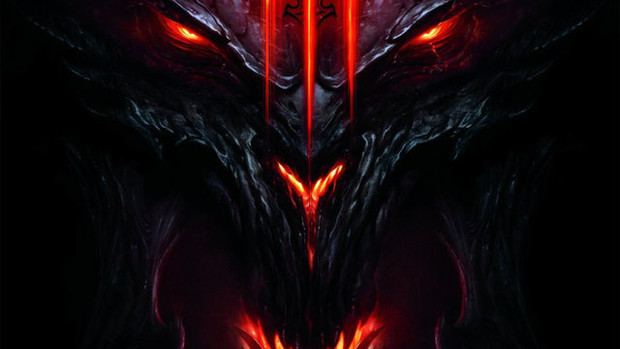 You know exactly what to expect from this one. Whearas Borderlands combat takes up a beer and a cozy backseat, Diablo is frantic, demonic, and generally epic. This calls for intensity. Balls to the wall, ass to mouth, eyes to your unrelenting foes, with weapon in hand and a frightening battle call (yes, all at the same time). Grow some hair, 'cause it's time to get heavy!

Chthonic - "Legacy of the Seediq"

Devin Townsend - "By Your Command"

David Lee Roth - "Just A Gigolo / I Ain't Got Nobody" (I'm just being a dick here, but I do find the idea of playing Diablo along to this kind of hilarious.) 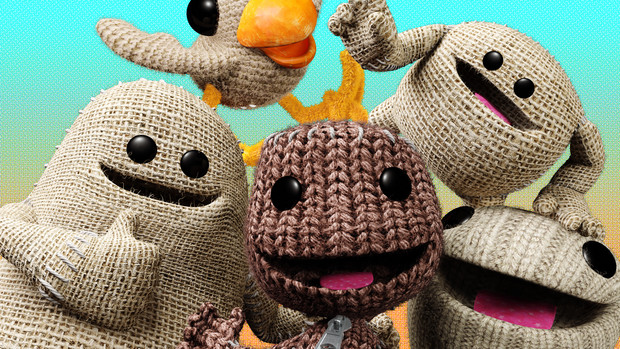 There's not a terrible amount of video games quite as obnoxiously cute and upbeat as LittleBigPlanet. If a kitten were a video game, it'd be something like this. Heck, the characters of LBP3 would make for a fine line of pet playthings. Everything is so damn happy. I'm in such a good mood now, because of this playlist. Thank you, me!

Prince - "Partyman" (Not the original, but it gets the point across. Get the real deal on Spotify!)

The Delfonics - "I Told You So"

Eiffel 65 - "My Console" (The song's basically a glorified Playstation ad!) 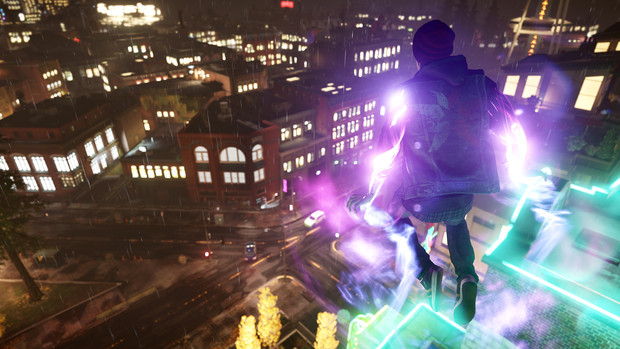 Nothing too incredibly ambitious here. I went all 90's for this one, the Seatle music scene both an inspiration for Delsin and Fetch's characters and the game's soundtrack. The ambient echoes during the casual strolls through the open world hit me so well in my pleasure center. Hopefully this last little playlist compliments them just fine.

The Offspring - "Gotta Get Away"

The Presidents of the United States of America - "Stranger"

Signing off! What games are you finding yourself playing on your Playstations? Any music you like to chug along to whilst doing so?