This Drunk Morning (To Buy or Not To Buy)

Today morning I am feeling a little bit strange. Not bad, mind you, just strange. 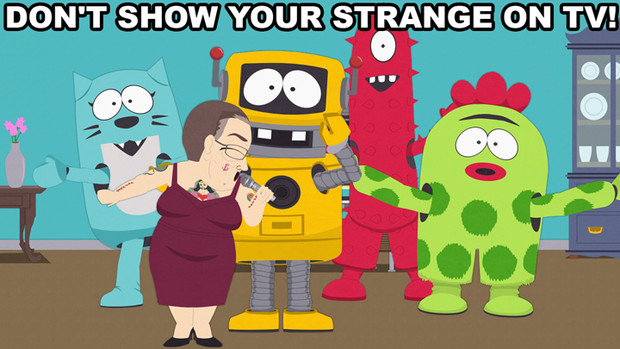 I've decided that I'm going to drink. Okay, I'm actually half a can of cider in already.

Here's what I want from this morning: I want to see if I can get drunk enough to buy a full-priced game of Divinity: Original Sin from GoG.

I have been salivating over that game for the past few months. Until recently I was waiting for it to be fully patched. But now I'm just waiting for it go on sale. On GoG. I actually go to that site everyday and click that page and read the reviews and just sigh every so often. (BTW, anyone know how to “Favourite” a game on GoG? Can't seem to find that button.)

Obviously I shouldn't buy it (obviously!). I have a lot of games I'm partway through. My second playthrough of Dragon Age: Inquisition, Birth by Sleep on PS3 (I've already played it on the PSP), just started Hand of Fate, and I have a bunch of good Humble Bundle games waiting for me (To The Mooooon! And beyond!).

I feel really bad. At myself. (Ignore the grammar... the cider is almost done.) I used to feel badly for “wasting” time playing games when I was in Uni. But now that I have more time, I find myself dicking around the internet a lot and not enough time playing games. I have the time. I just don't use it properly.

At least I have Destructoid. I mean, that sounds more desperate than my IRL situation. I do have friends and family who always care about me and everything. But on the internet, I have Destructoid. Time doesn't feel as “wasted” on Destructoid because (just as with friends IRL) it's about community building.

(Now I'm feeling too embarrassed to post this mushy stuff. The solution to that is definitely more drink.)

I don't even know if I deserve to post this. I haven't even put up an introductory blog of myself yet. Let alone my fetish blog. I want to apologize for not doing so. But also, don't expect it anytime soon. I find it difficult to be that vulnerable in “public”.

Back to Divinity:OS. I had heard good things about it last year but also heard that it needed patches. So I waited. Then a close friend of mine bought it in February. When I saw him playing it, I realized how beautiful the game is. (I didn't look at videos to avoid spoilers.) I was totally expecting Baldur's Gate style graphics (Pillars of Eternity style graphics? Also, what a silly name. Pillars of Obsidian sounds much more reasonable.). And I also saw the crafting system in D:OS. 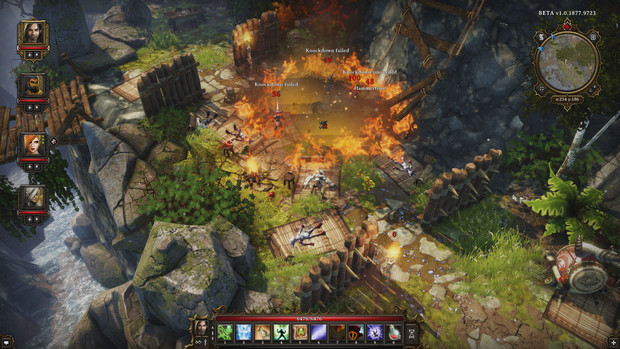 I really want it now. But should I buy it? Can I get drunk enough? Will I actually be stupid enough to drink through more than $40 worth of alcohol and still not buy a $39.99 game? (The last one is more likely to be No.)

(Meanwhile, this happened earlier this month in Indonesia: http://dangerousminds.net/comments/indonesian_police_burn_3.3_tons_of_weed_get_entire_town_high )

I also want Bloodborne. I really do. But I don't have a PS4. It's a catch-22: the amount of alcohol needed to buy a PS4 + Bloodborne would literally kill me (paraphrasing Archer here. Been really liking the new season.).

With just a little drink inside me, I feel so tempted to spill every last gaming-related bias I have. 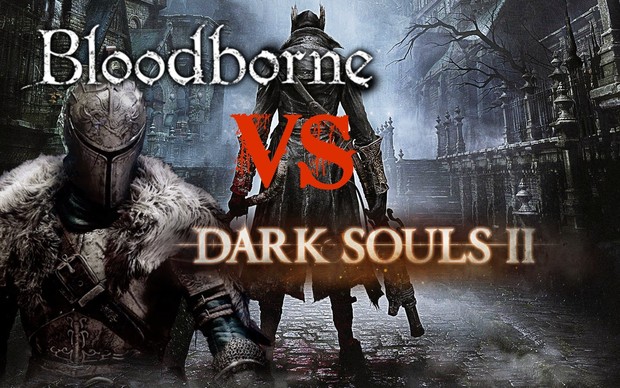 Like, Dark Souls is over-hyped. It's good, but over-hyped. If you want difficulty, y'all need to fight the data battles in the Garden of Assemblage in Kingdom Hearts 2 FM+. At least there they give you a **** ton of different ways to try against all the bosses, while keeping it fun.

And what's up with Nintendo? Why can't it get it's shit together when it comes to conflict minerals? I can't take their “happy” and “fun” image seriously when this kind of stuff is happening. 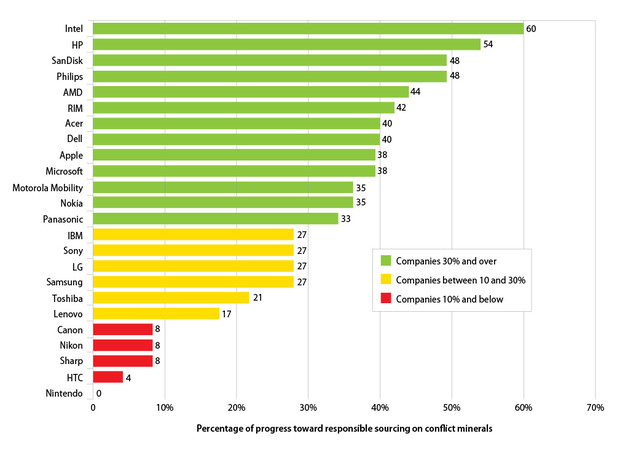 And my biggest pet peeve: Why are games (specifically RPGs) moving away from letting the player place traps? Whether it's Baldur's Gate, or Dragon Age: Origins, or The Witcher 2, it's been objectively proven that games with traps are 150% better than games without traps.

The only really good game dedicated to traps is Sang-Froid: Tales of Werewolves, and it doesn't get nearly as much attention as it deserves. (As much as I love Orcs Must Die, it is definitely more Action Tower Defence rather than Action Trap Defence. The beauty and danger of traps is that they are 1-use only.) If anyone knows of any other good games with traps, please let me know. I've already installed all the trap mods in Skyrim, but they are really finicky.

I guess I should wrap this up.

Am I drunk enough to buy the game? No. Do I swear a lot when I'm drinking? No (but I do tend to use a lot more parentheses). Will this blog teach me anything about wasting time and playing games? Also no.

This has been so rambly and unfocused that I feel bad for you. If you've made it this far, I think you deserve some kind of achievement. I'll list the ones that I can think of, and you pick one for yourself:

- “Please do not Drink and Destructoid”

That's it from me. Have a good weekend everyone!