It's my Birthday! Come grab some free games! 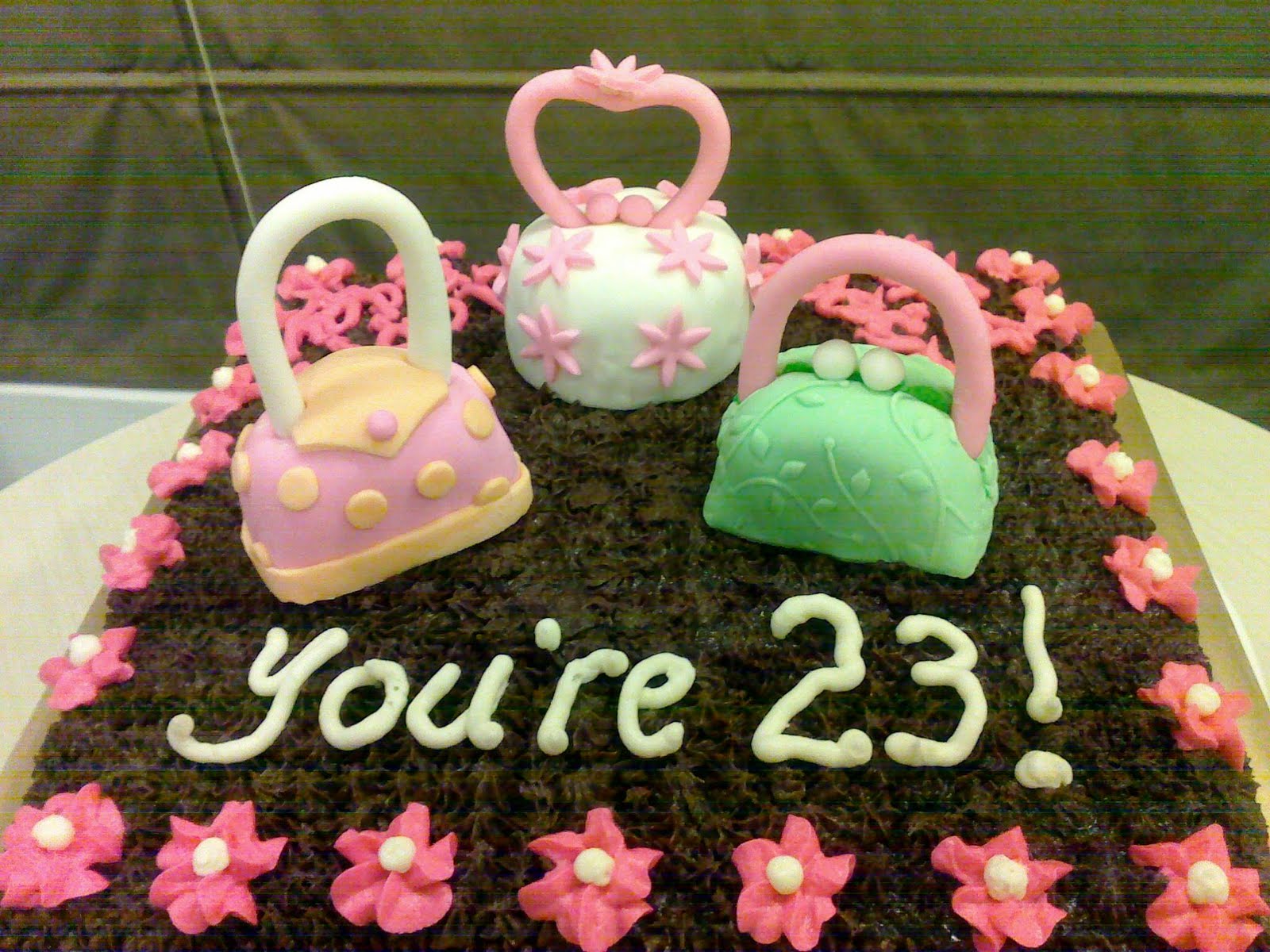 It's my Birthday today! And what does that mean to you guys? Free Games of course!

Yesterday, fellow resident GoofierBrute decided to give away a bunch of games for his birthday. So because I like to ride on the coattails of others, I've decided to do something similar by giving out a whole bunch of games.

Thing is though is that I have a whole lot of games to give away and can't really think of any clever way to go about it. So basically if you want a game it's first come first serve. Tell me in the comments what games you want on the list and I'll PM you the code. All the games are redeemable on Steam.I'll likely PM the codes out tommorow or the next day as people request codes. Also, No more than 3 games per person to allow as many people to get games as possible.

Freddi Fish 1: The Case of the Missing Kelp Seeds

Freddi Fish 2: The Case of the Haunted Schoolhouse

Pajama Sam In: No Need to Hide When It's Dark Outside

Putt-Putt Goes to the Moon