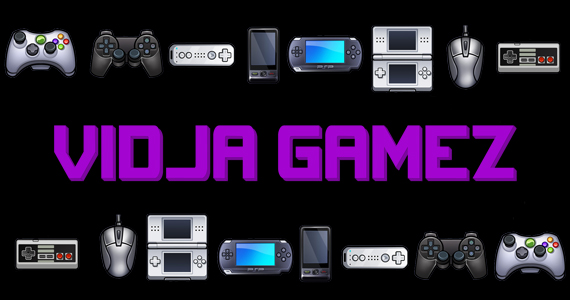 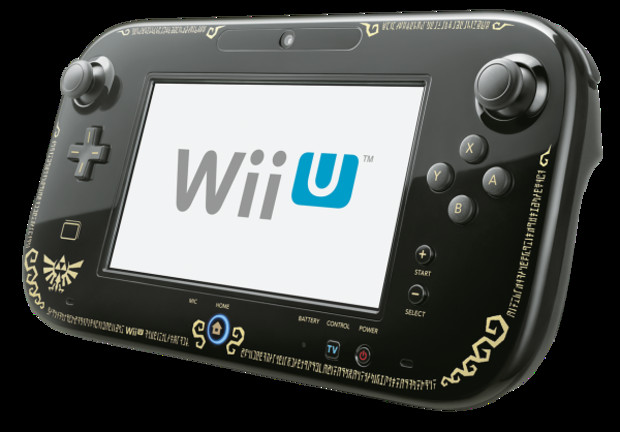 That's real Hylian text on this bad boy, and I had to cough up a rupee or two thousand to get it

Greetings, Destructoid family!  It's been a while since I wrote a thing (over a year and a half, DERP), and a lot has happened in my life since then.  I became the Editor-in-Chief of That VideoGame Blog, got engaged to my wonderful partner of three years, and moved into an apartment with said fiance.  Living together alone with your partner for the first time makes you realize something important, especially when your spouse-to-be loves to shoot things in Destiny and Borderlands: "Fuck, we only have one television."  Luckily, Nintendo made this wonderful thing called a GamePad for their Wii U system, where you can play games on the pad while your loved ones play a separate system on the main television.  Now, I don't want to say I'm special and that Nintendo made the GamePad in this way for me specifically, knowing I would be living with my FPS-loving partner in the future, but I am.  Let's take a look at the wonderous things you, less-loved-by-Nintendo peeps can do with the magical GamePad, based on my rigorous playtesting:

Why play videogames when you can watch other people do it for you?!

Watch YouTube - "But Arthur, you sexy, thick facial-haired man, I can watch YouTube on literally any device or console!  What makes the Wii U YouTube so great?"  Great question, Internet, and thanks for the compliment on my wolf-like face.  Sure, you can watch YouTube on your XBox or PlayStation, if you love typing in every word with a controller button and love making puppies cry.  Why in the holy hell would you do that, when you can use a stylus and tap the words onto your GamePad?  It's way easier and less infuriating.  Also, you can tap where you want to skip ahead or rewind, instead of having to manually do it on a controller like some sort of caveman.  The only issue I have seen so far is that my video will freeze every so often and I will get booted out of what I am currently watching.  Has anyone else experienced this, or is it just the application running on the Wii U?  Last, but certainly most importantly, if your bathroom is close enough to the Wii U, you can take that incredible GamePad with you while you take a dump, so you and your fiance can both watch sexy man Markiplier shit himself playing Five Nights at Freddy's, and you can feel psychically linked through poop! 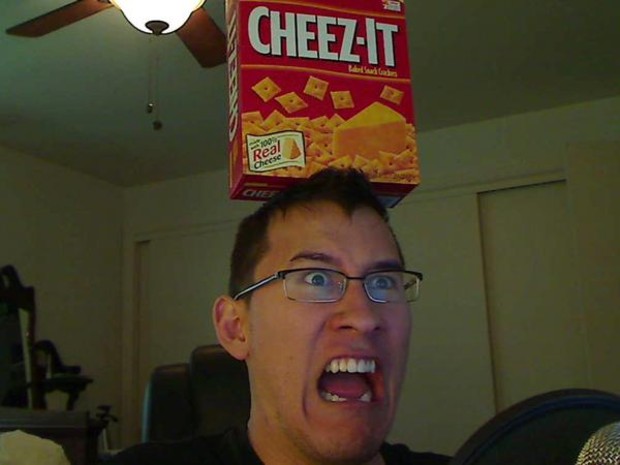 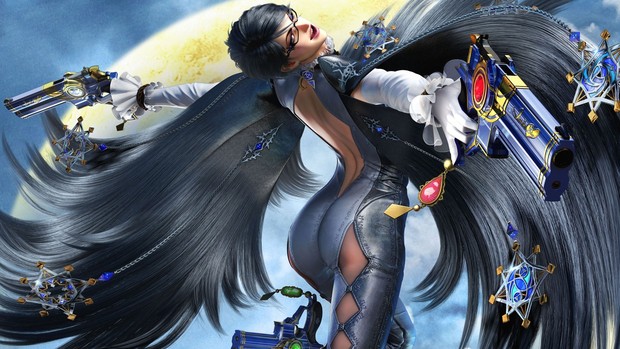 Hair all over a woman's body is the hottest thing in the world, IMO

Play Brand New Games - did you know that you can play something as new as Bayonetta 2 solely on the GamePad?  Sure, the GamePad itself doesn't output in HD like your television, but who the fuck cares when you can dress as Samus and morph ball your way across platforms on the screen you are holding in your bare hands?  Personally, I feel I can concentrate on games better when the action is closer to my face, and friends can enjoy the action on the main screen and completely miss the ridiculous faces you make when carefully dodging enemy attacks.  Certainly a win-win for everyone involved.  And while games like Bayonetta 2 show nearly identical action on the GamePad screen and the t.v., other titles like New Super Mario Bros. U mix things up a bit and have another player form blocks for you to jump on/get hindered by while others are enjoying the frantic chaos on the flatscreen. 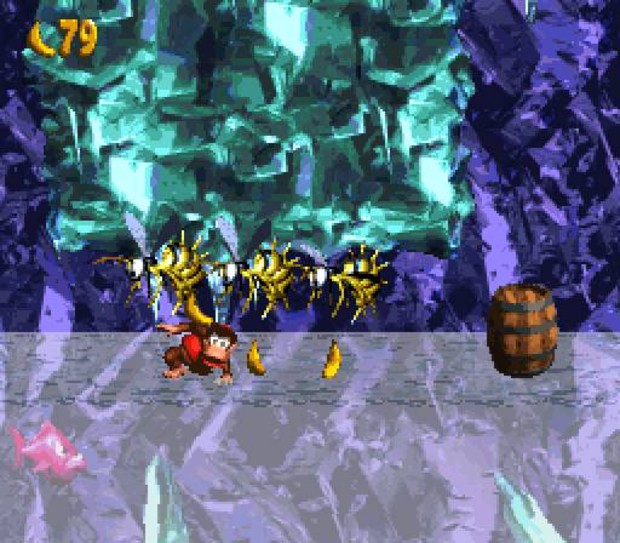 This game came out almost 20 years ago, for fuck's sake

Experience Oldies But Goodies - one of the best things about the GamePad is that you can play Virtual Console games on it.  If you told me 20 years ago that I could play Super NES games on a handheld device, I would have called you a liar and have reported you to the police, future person who is also a stranger (how the hell did you know where I lived?).  Playing classics like Donkey Kong Country 2: Diddy's Kong Quest without a SNES at 30 is both a ton of fun and a grim reminder that I am fucking old now.  But hey, at least I remember where a lot of the DK Coins and Bonus Barrels are, so my mind isn't completely gone.  The only different things are that I can't throw my controller in frustration playing Screech's Sprint for the 300th time because the GamePad costs $150 to replace, and that I can create Save States before a particularly hard section and re-load if I fail (hey, I've been gaming since I was 5, I've earned a bit of a reprieve). 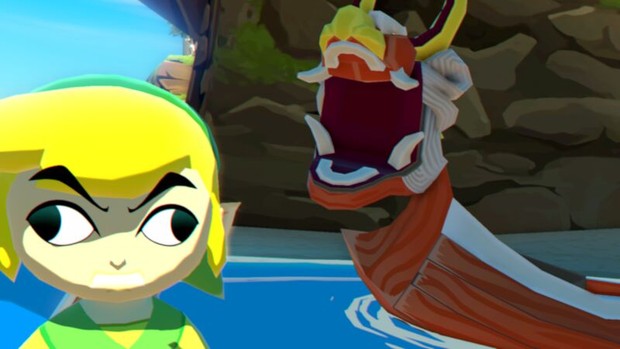 The greatest selfie ever shot

Play a Better Wind Waker than the One on GCN - while I never got the chance to experience The Wind Waker on the GCN, my friend did, and I was able to see him play when I went over his house.  Let me tell you, neither one of us enjoyed how long it took to sail from Point A to Point B, constantly changing wind directions and pulling the hair out of each other's chests.  Thankfully, Nintendo listened to that criticism when they made The Wind Waker HD, and made the Swift Sail, which you can obtain early and makes sailing a BREEZE (albeit a breeze without having to change the wind direction every 5 seconds).  Traveling was now twice as fast, and your boat always sailed in the direction you were facing with the wind always behind its back.  The graphics also looked better, thanks to the bloom as bright as the lens flares in a J. J. Abrams' movie.  And the GamePad was a huge part of the improvement The Wind Waker HD had over The Wind Waker, as well.  You could easily manage items using the pad's touchscreen, play the entire game on the GamePad, and aim your Hookshot and Hero's Bow in first person on the screen, which I am a huge fan of (though I can take or leave the gyroscope aiming). 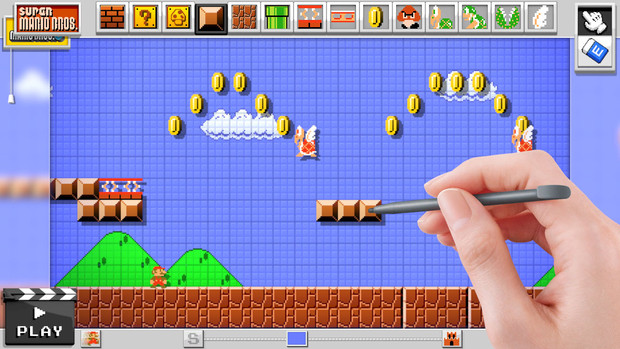 I am going to design the most hated levels imaginable

Promising Future - what does the future hold for the Wii U GamePad?  Well, for one thing, we know Mario Maker is coming out this year, and you can make levels that are impossible for a human being to complete using the touchscreen and stylus.  And think of the possibilies: can you imagine playing a game like Five Nights at Freddy's using only the GamePad to check the cameras?  That would be nerve-racking and cause 100% pants-wetting.  Or how about a Fatal Frame game where you use the GamePad as a camera to see ghosts you can't see with your own eyes and take pictures of them to vanquish their spirits?  Wait, that came out in Japan in 2014?!  Why isn't it in the U.S. yet?!  THE FUCK, NINTENDO?!

What do you, the Destructoid Community, think?  Is the GamePad as amazing as I say it is?  Let me know in the comments!  Also, it's good to be back writing; I've missed you guys! 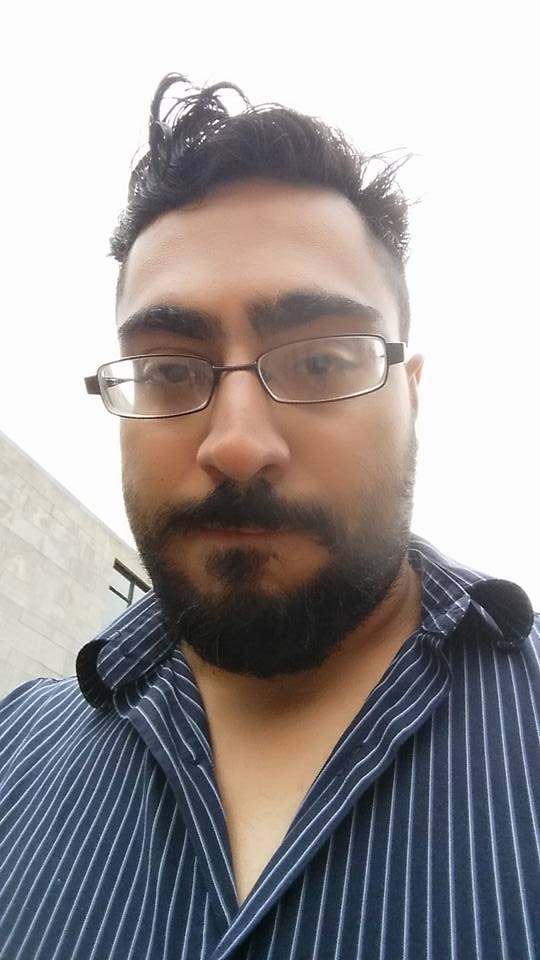