The other day I read something that made me drop my glitter and fairy dust - the  governor of Indiana and several other American states are giving away money to the rest of America. They're giving away gaming conventions - living, breathing economic opportunities! Not just that, as I understand it Republicans and conservatives wish to send me somewhere my talents can be put to better use - pretty much any grey spot on this map. 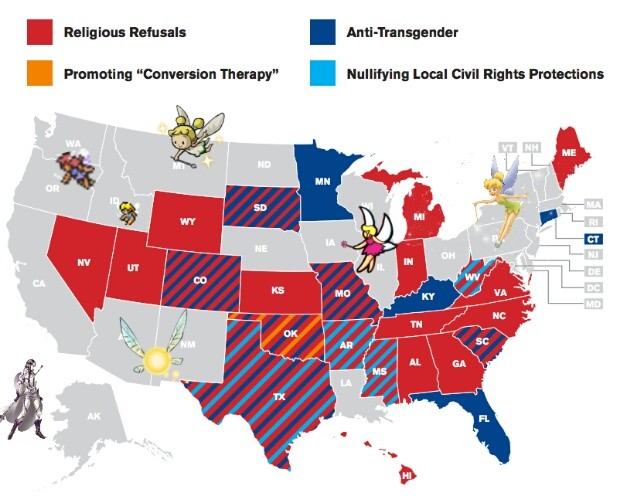 And states are doing this after wanting me to use the bathroom at home more often. Maybe they just wanted to give those hard-working janitors less to deal with. With the growing number of gender-neutral or "family" restrooms out there, this is also great for janitors, as men are forced to pull the toilet seat up now that their wife, husband or daughter or might be following them shortly.

But Republicans and conservatives wanting me to be their economic ambassador to other states? I'm... honored, to be honest. I'm going to put in request to be sent to to Holy Land of Nintendo, Washington state - British Colombia or Ontario would be nice spots, too.  I'm just waiting for my local senators and House members to send me the funds and I will be on my way. Thanks to them, I might some day shake hands with Reggie Fils-Amie and Bill Gates. 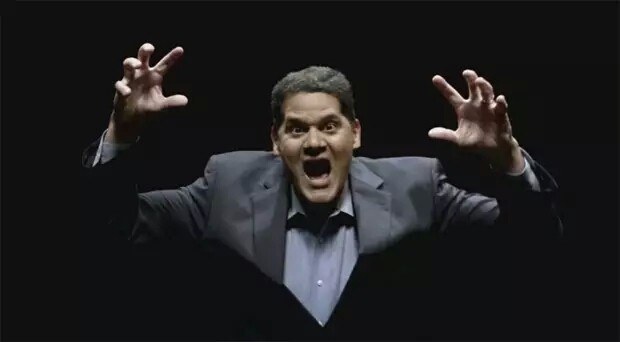 It pains me to leave, I mean, a couple Hobby Lobby stores just opened here and all they are all about freedom and would never impose their views on me. They're just down the street from a Chik-fil-A where I am always greeted with a smile and waffle fries, but I am more of a Cook-Out gal.

Still, I could trade that for the occasional trip to California for In-N-Out Burger, provided I land on the west coast to begin with. Yes, that will be fine. It has been ages since I last had a Double-Double.

Well, I had better get packed. I wouldn't want North Carolina to keep denying other places more economic prosperity. 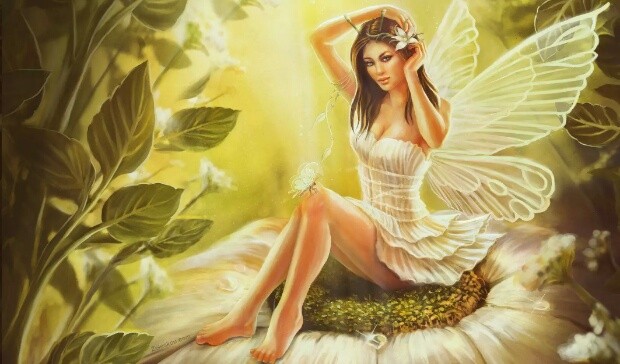