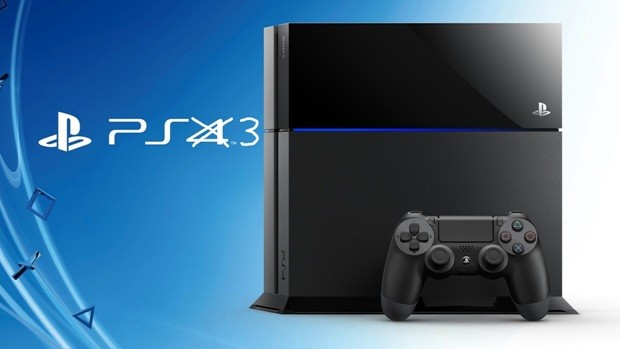 Sony today revealed that they are well into production of their newest title, the “Remastered Collection”, said to be compiling the latest hits of the last five years with minor graphical improvements and framerates originally deemed “not cinematic”. Bringing together hits like The Last of Us: Remastered, Gravity Rush: Remastered, Grand Theft Auto V, Resident Evil Remake HD, Tomb Raider: Definitive Edition, Grim Fandango “Remastered”, God of War 3: Remastered, Borderlands: The Handsome Collection, Final Fantasy: Type-0 HD and somehow Halo: The Master Chief Collection all in one package. 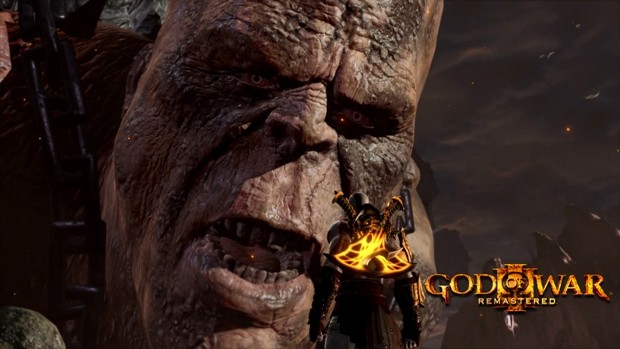 Shuhei Yoshida announced the title last night on the disassembled stage of last year’s E3 conference, “Yeah, we released the PS4 way too soon, aside from InFamous we had basically nothing planned until late 2014, which really means mid 2015 after delays” said Yoshida “we have to do something to tide people over, we tried putting gameplay into this movie called The Order but nobody fell for it” and went on to say “recycling is very important to us here at Sony, whether its recycled ideas or recycled games, we need to do something to reduce our carbon footprint after burning all those unsold Move controllers”.

But this isn’t just some collection of games, this is the Remastered Collection, all games will be receiving yet another overhaul of improvements. “In The Last of Us Ellie would often blatantly run around and go unnoticed by enemies, many found this immersion breaking so rather than rework the AI again we’ve given her a Predator like cloak during stealth segments”. “For DmC we found that Dante focus tested much better when we removed all his dialogue, we also changed his default look to the Classic Dante DLC costume and replaced Kat with a giant slice of pizza” 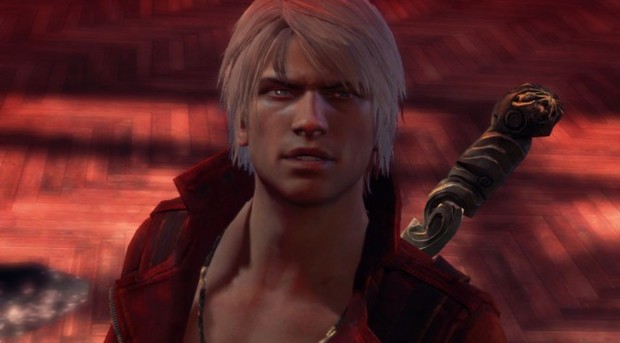 Not in a million two years.

“We honestly have no idea what to do with Resident Evil though, it’s been remade four times already, it’s not like there are other hit PS1 games people have been begging to be remastered for years”. “With Borderlands we just had to replace all the dialogue and text with newer memes, and the final boss is now a gigantic black and blue dress”.