I’m sure you’ve all seen the news by now that Nintendo have announced they are working on a new console codenamed the NX. Although Iwata didn’t impart much information regarding the new console, merely acknowledging it’s a thing they’re working on, there are things we can infer from the other announcements made – and by infer I of course mean wildly speculate, but that’s half the fun.

First let’s take a look at the code name NX – looks an awful lot like the word next, I think it’s more likely an acronym for the word nexus.

1. A connection or series of connections linking two or more things.
2. A central or focal point

This makes a lot of sense if we connect the dots with the constant rumours of the fusion console that have been flying around, and also fits in with the concept of Nintendo finally committing to a form of unified account system as indicated by Iwata’s statement.

I think unified accounts are all but confirmed by Iwata, linking 3DS, Wii U, NX, mobile and PC into one account. The implications of this means that we’ll hopefully get cross buy, taking into account our digital purchases across Wii U and 3DS and linking any future purchases across the systems where compatible. There’s an obvious elephant in the room here which is the PC, but I think all the PC is going to be is a storefront where you can buy digital games for your various Nintendo compatible devices – think a gimped Steam where you can buy but not play. 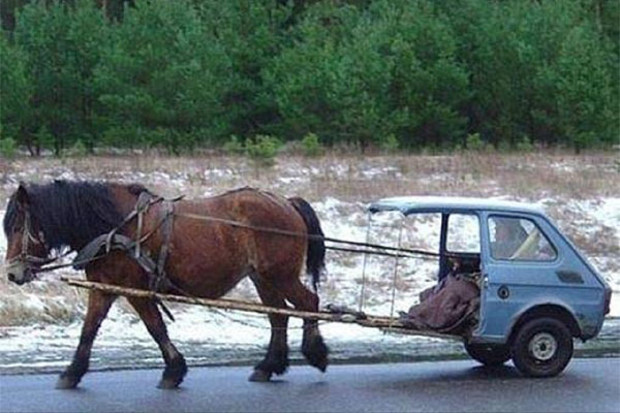 Graphics/horsepower I think is going to either be on par with or slightly below XB1 & PS4, as both Microsoft and Sony ready their next generational leap machines behind the scenes.

This may be the gen they go all digital. If NX is the 3rd pillar to Wii U and 3DS then I wouldn’t expect backwards compatibility this time around. Think of how the PS4 and XB1 aren’t backwards compatible with previous gens – different game architechture. 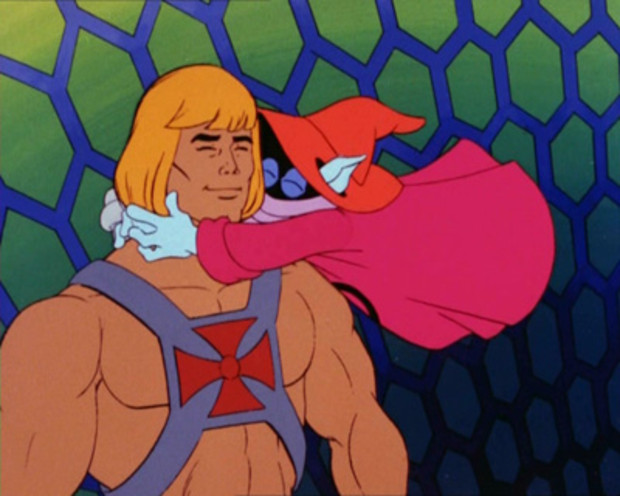 NX will likely embrace social and sharing a lot more if the mobile company is behind their online infrastructure and their store. I don’t think it’s unreasonable to expect features like streaming – they’ve dipped their toe in the water with MK8 with the uploading of You Tube clips, but I can imagine Nintendo would make you agree to a EULA like the current deal they have with you tubers where they get all or shared ad revenue. A dedicated screenshot tool could also be a distinct possibility given that they’ve toyed with in games like Animal Crossing. 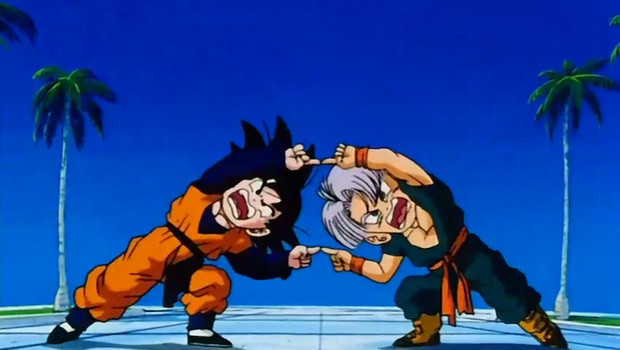 Either the console will be the rumoured fusion they’ve talked about, meaning an on the go console that can stream to TV in HD but be on par with vita power wise on the go, or rather that the fusion refers to the digital bringing together of the digital store and linking together your purchases.

So, what does this mean for you if you own a Wii U? Whilst it’s not impossible for Nintendo to Dreamcast the Wii U, I’d imagine it’s highly improbable. They are still going to try to make as much profit from the console as possible before mothballing it, so don’t panic, it’s not the Virtual Boy. What I predict is Nintendo will support it with software until 2017, which is when I speculate they’ll release this nebulous new console to the masses.

As I said I’ve inferred a lot from way too little information, so all of this could be complete and utter bollocks, but like I said that’s half the fun. Feel free to tell me why I’m wrong, or a hopelessly naive fanboy in the comments.