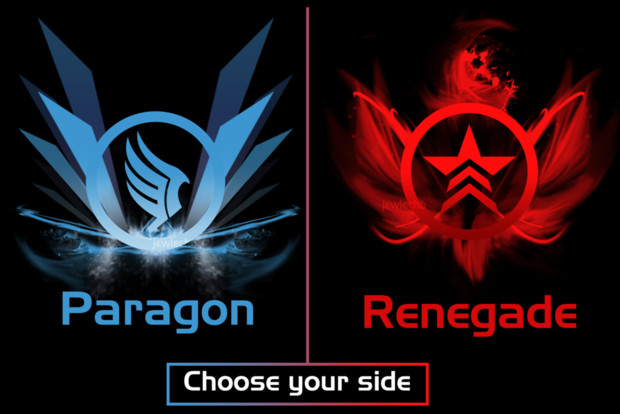 Back by err... middling demand, here is the second part of my four-part series on improving videogame criticism.

Part 1 can be found here.

Part 1 looked at analyzing small sections within a videogame and putting them in context. This part will deal with big-picture thematic analysis of individual games.

I will discuss what complexities we can run into when trying to analyze themes in videogames, and how we can change our analytical tools to better handle those complexities.

Happily, this time around, I have a positive example to cite. I hope this example will better illustrate the points I will be making.

The Issue with Thematic Analysis

It might seem initially that if a close-read can have many pitfalls, then surely a big-picture perspective would be able to avoid these issues. While this is true for some games, other games place similar obstacles to thematic analysis as they do to close-reading.

Let us first look at the games which are easy to analyze (easy in the sense that we don't need a new approach, we can use existing approaches from other media). These are the Uncharteds and the Bioshocks. They do not have branching narratives nor open game worlds. This makes it easy for us to gain a thematic understanding.

Of course, they are great games that deserve all the accolades that they get. But could part of the reason for their critical acclaim be that we have better tools to analyze them? That may be unlikely, but in order to remove this doubt we need to have tools that are more effective in analyzing games with branching narrative and themes.

The most important question to ask is: When a game provides a wide variety of ways to approach every situation, how to critique these varied approaches?

An easy mistake to make is to assume that one possible approach is the one that the developer intended. But unless the critic is assured that that is the only approach, their argument loses value.

As a simple example, Infamous provides two distinct choices for many of the major plot-points. One is good and the other is evil. But which one is the thematic embodiment of the game? Both? Neither? If we study the good choice, we might assume that the developer is focusing on an optimistic message and encouraging altruism. If we look at the evil one, we would believe that the developer is endorsing selfish behaviour.

If we accept the premise that the stories we tell affect society (which, to me, is not a difficult premise to accept), then which of these two morally opposite messages is the story trying to tell? 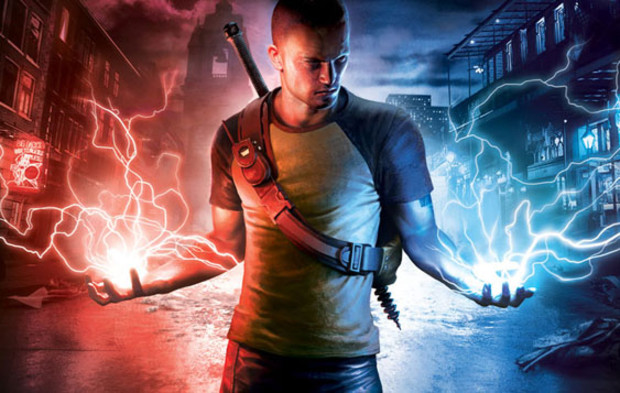 Infamous is an obvious example but these kinds of decisions are peppered throughout many games. In Mirror's Edge for example, is the developer encouraging you to never use weapons? To only use weapons as the last resort? Or to use weapons whenever you can get your hands on them? Is the game desensitizing us to violence or sensitizing us to it? Now apply the same questions toDishonored. How do we make a case for the message of the story (or its resulting impact on society), when contradictory messages are possible?

Here is one tool that does NOT work: taking a given playthrough at face-value. As discussed in Part 1, a single-playthrough is just one possible projection of the game. Critiquing one playthrough (violent or pacifist) as the canonical one does a disservice to other possibilities. You are no longer critiquing the game, but instead critiquing a Let's Play video.

[A side note on "ambiguity": In other media, such as books and movies, it is very much possible to have different interpretations of the content and themes. But this arises out of ambiguity, whether intended or unintended. If you wish to analyze ambiguity in games, feel free to borrow tools from these media. But "ambiguity" is not the problem I am talking about here. A pure-good playthrough of Infamous is in no way ambiguous about its message. Neither is a pure-evil playthrough. The issue unique to games is how to deal with multiple unambiguous messages that contradict each other.]

So how to critique games in a more holistic manner? Here are three recommendations:

What I have stated above is not actually news to many critics. Even though these things haven't been codified (afaik), the good class of critics already use these techniques in their criticism.

With that in mind, let us look at one of my favourite pieces of criticism of Dragon Age 2, which studies one major theme of the game and the series: lack of control. [Haters beware: the critic has a positive opinion of DA2. Even if you harbour a strong dislike for the game, I invite you to pay more attention to the techniques of analysis being used, instead of the message being conveyed.]

My recommendation is that you read the article in parallel with my analysis. After each section of the article, return here to see my thoughts on it. Also, the article is relatively old, so please forgive some of the broken links. Finally, all the major plot-points of DA: Origins and DA2 are spoiled, so *SPOILER ALERT*.

The article can be found here

Opening section: Already the critic has a strong start. For her central argument, she has picked a non-optional, main-storyline quest from DA2: "All That Remains". In addition to that, she references non-optional content from both games to further bolster her case. There is a bit of ambiguity as to what "pretty okay for the Warden" means, but she has been careful to qualify that with "if you pick the right options". Point (1) from above is used well here.

Section 2 "Hawke is not a superhero": In this section, she uses points (2) and (3) when talking about the Qunari uprising in Kirkwall. Point (2) is especially highlighted when she describes two distinct experiences of the same questline, where both culminate in the same message: "one person can't swoop in and solve everybody's problems... [n]ot even a person who acts as drastically as Anders..."

Section 3 "Companions have agency": Point (3) is used here to bring together evidence for companion agency. She is clear about how this content is accessed (by visiting companions, or through party banter) and is explicit about optionality :"Isabela and Fenris [start] a physical relationship (if neither of them are romanced by Hawke)".

Section 4 "The illusion of control": With the help of evidence from the previous sections, and also drawing upon lore from outside the games, she is able to make compelling arguments about the theme of the series.

Section 5 "The real problem with All That Remains": This section is a tangent from the thematic analysis, so it is not important to us. But it should still be commended for dealing with non-optional content, thus making a stronger case for itself.

Section 6: "What Hawke actually has control over": Here we have a bit of a stumble. The critic endorses the opinion that the "real win condition of DA2 is to get through it without having any of your companions turn on you". My guess as to what she meant is: "the most satisfactory emotional payoff is to have none of your companions turn on you". In its original wording, that statement is as inaccurate as when I said above "Mirror's Edge is supposed to be a non-violent game".

This is an example of the bias mentioned in point (3). For this reason, the final paragraph of this section ought to start with the qualifier: "If companion relationships are important to you, then..."

Final section: This section builds upon the lessons learned from DA2 and how they could be applied to improve the industry. Because it is not directly related to the thematic analysis, I will skip commenting on this as well.

I hope that served as a good example of how to use my recommendations for doing thematic analysis and avoid pitfalls.

Where do we go from here?

In Part 1 and Part 2, I have discussed how two particular tools of criticism breakdown when it comes to videogames, and how we can reinvent them to make them work for us again.

As you can imagine, I could continue this series for other techniques. But I fear it would become repetitive. Already you can notice many common elements in Part 1 and 2. Also, my experience is limited to the analysis of the written word and story elements, so it would be impossible for me to be comprehensive about analysis of animation, music, sound, etc.

So, I would like to issue a challenge to all of you reading this. Think about tools of analysis and criticism that you already use to study books, music, video, theatre etc. Ask yourselves how well these tools work for videogames. And, where you find gaps in usefulness, I invite you to try to reinvent these tools to work better for videogames. 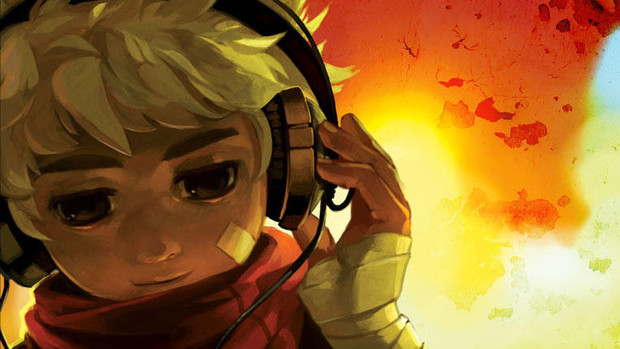 In particular, there are two topics I am very curious about. First, I would love to get a film student's opinion on how first-person vs third-person camera affects the framing of each shot (for example in a game like Skyrim). And second, how does music looping and context-sensitive music changes the way music affects us in videogames.

If you end up writing about these things in a blog post of your own (on TAY or elsewhere), or if you come across someone else who has written/talked about this, please do let me know in the comments as nothing else would bring me greater joy. :)

But this series is not finished yet. I still have Part 3 and Part 4 to go. In Part 3, instead of reinventing a pre-existing technique, I will be talking about a whole new technique that we have invented for videogame criticism. It's going to be exciting!