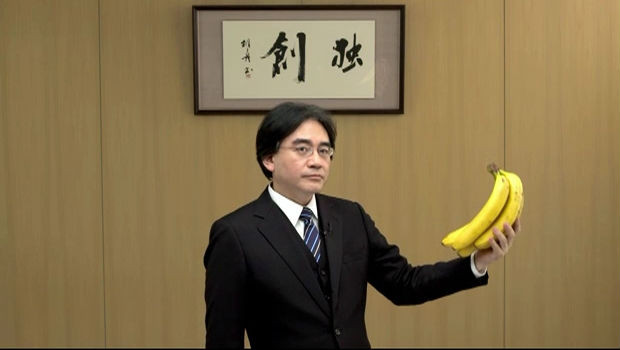 Much like the US presidential elections, people enjoy thinking about new stuff way before the current stuff is even close to being finished. And while I can only apply so much blame to those people (I am writing this editorial, after all), some of the blame could be placed at Nintendo's feet. Specifically the feet of one Satoru Iwata, shoes scuffed by all the times he has dragged them in place of walking, since he made a recent announcement that brought up the code name of their next console, the "NX". The announcement was principally about a partnership with Japanese mobile tech company DeNA (read as "DNA") to begin making games for smart devices, however many of the juicier details remain unsaid. No news on the kinds of games or IPs that will be developed, except that "only new original games optimized for smart device functionality will be created". It is also quite possible that this company will work with Nintendo going forward on a more robust network to compare more favorably with Sony or Microsoft whereas now their service clearly demonstrates a lack of expertise in that field.

With earlier rumors suggesting that the next Nintendo home console would either combine or greatly integrate its own handheld efforts, this partnership with a mobile tech and games company suggests that their next machine might not stop at proprietary Nintendo hardware. It is all a big swirl of speculation at this point, but many of these potential directions are new ones for Nintendo. Historically speaking the company has had rough to spotty relations with third party companies entrusted with Nintendo brand IPs, but the only unsurprising thing is that the steps they are taking today are the product of long deliberation and mulling-over. DeNA has apparently courted the company for years, and Nintendo shareholders have been hounding Iwata for some kind of move into the mobile space as dedicated gaming devices struggle in Japan amidst a booming mobile market. 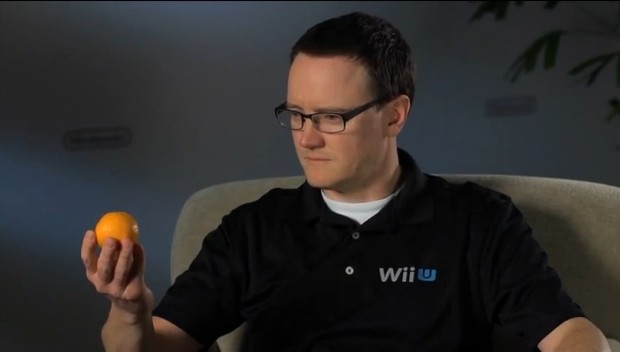 So what could be around the bend for my favorite company to rag on? Well, I think the first order of business is to realize when any of this is likely to come to fruition. Mobile games may hit the market as soon as a year from now, but as for this partnership's impact on Nintendo hardware, I suspect that will take much longer. Nintendo is unlikely to release an "upgrade" style release for either the New 3DS or Wii U with new features any time soon, given how early into the hardware cycle Nintendo is on both fronts at present. For that matter, Sony and Microsoft's consoles have yet to really shine even a little, with early cross-gen efforts only now giving way to real eighth generation support. The overall "ecosystem" of this generation is not ready for a big hardware change yet, despite Nintendo's reference to their coming console. For now, this "NX" is just a name and will likely remain so for a couple more years until about E3 2017 when a first glimpse is more reasonable to expect. Iwata did say he would announce more on the matter next year, but I will not be holding my breath. On top of all its other issues, the last thing the Wii U needs is more attention being drawn away to something else. I see this generation lasting roughly as long as the last, maybe only a bit shorter, with hardware cycles turning over around 2018 or '19. 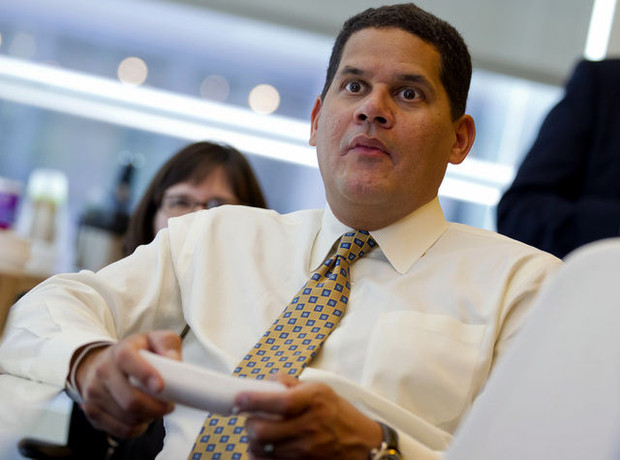 That covers the "when" of it, but the "what" is a lot trickier. I still believe Nintendo is looking to combine their home console and handheld efforts as their own restructuring and PR statements have made that pretty clear. Until recently I thought that just meant that the next handheld would offer things like the Vita's remote play, more consistent controller functionality (as with Smash Bros.), cross saving/buying, and who knows what other cute gimmicks to pad out an E3 sizzle reel. Maybe the handheld will have face tracking and outward cameras that allow it to function like a window to see a Mario world rendered all around the room as the device is moved around. I can see the smiling paid actors now...

But now that DeNA has officially been given permission to take Nintendo's daughter on a first date, perhaps we shall see more of them and their work in future developments, unless of course Nintendo catches them copping a feel at that tender Pokemon IP and the whole thing ends in a nasty phone call. The kinds of things I might expect to see, aside from a better Nintendo Network, would be app integration with some titles and perhaps with amiibo in some fashion (if that remains a thing) despite their claims that mobile efforts would be original. The mobile games likely will remain separated and I have the suspicion that there will be a lot of Japan-only content involved. This partnership being chiefly a remedy to a Japanese problem, where gaming hardware is under a lot of pressure from mobile phones, I suspect Nintendo will want to continue to act in a localized fashion. Hardware is much stronger abroad, they will claim, and therefore the market in places like the US can be seen as uninterested. When mobile games do come outside of Japan, I would suspect them to be further cordoned off by country for nebulous reasons.

It is early days for these developments, and while some info has been given I cannot really suspect it is all so immutable that in three or four years' time these lines will not blur and these positions will not "evolve". The whole of gaming has gotten bigger than a single-focused company like Nintendo can manage on its own, that much is clear.