Yupp yupp yupp! It was my birthday on Friday, March 13th and as of yesterday, I've been able to reap some of the spoils of being old...er. My fiancee and I came to the conclusion that 27 is still considered mid-twenties, so I don't have to start freaking out until I'm 28. Which is good, I do enough non age related freaking out as it is.

Side note, I actually had a quarter-life crisis at 20 after my good friend drunkenly convinced me that at 20 years old, I had not accomplished near the amount of things I should have by a quarter of the way through my life. Needless to say, I trashed everything that night, and me and him don't really talk anymore. Much better now.

I don't know why its the case, but when you get games as a present, or games that you originally didn't expect that you were going to get, it's always so much better. As many of you know I used to pretty much buy every game that was coming out, but since I have the wedding coming up shortly, I actually have to be conscious about what I'm spending my money on. It's been sad, but also kind of nice to step back from my game-buying addiction. 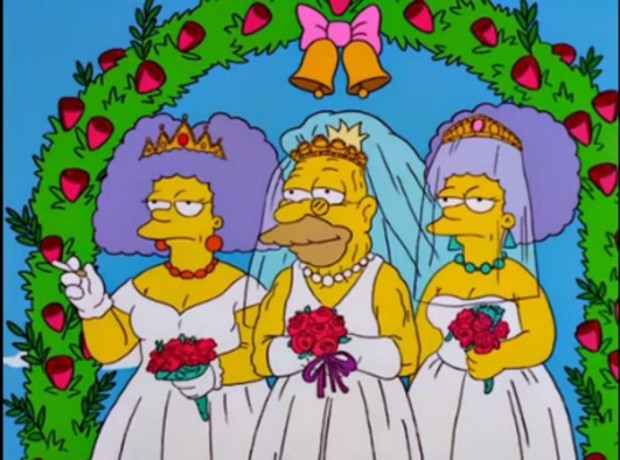 Needless to say I've been much better, but yesterday my fiancee bought me Final Fantasy Type-0 and I traded in Evolve so that I could pick up Battlefield: Hardline. I don't remember the last time that I felt so impishly happy starting a new game up. Maybe it's because one was a present, maybe it's because I've been waiting for these for a while, maybe it's because the setup for Type-0 was so intense and full of the feels that I had to watch it twice. In a row.

I played Type-0 for about an hour and a half and was so stoked with absolutely everything about it that I decided to put it down for a minute and shift gears. A more mature Final Fantasy story, amazing combat system, and some solid characters already made this game feel like it was going to instantly skyrocket to the top of my Top 5 Final Fantasy games. Even just typing this is making me geek-out a bit internally.

So I started installing Hardline because I wanted to show Ashleigh the intro for Type-0 when she got off the phone, and 10 minutes into the campaign it was already one of the best single-player Battlefield experiences that I've had. Now I was geeking out hard at this, and I've never got really into a BF campaign before. 3 chapters in, I was set. Ths is exactly what I wanted from a cops & robbers style game, and I'm excited to see where the story goes, and to experience the other side of the law. 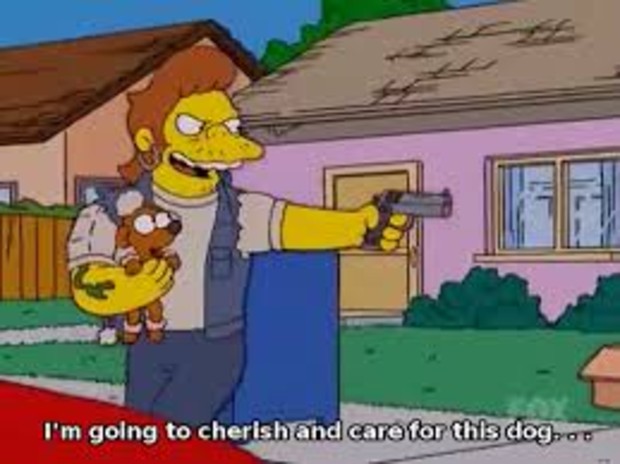 The multiplayer experience is also a step-up from what I'd seen recently from Battlefield. Not that Battlefield 3 or 4 had lacking online experiences, but I found that the modes got a bit stagnant after a while. That and Battlefield 4 was pretty much broken for almost a year. But the new modes in Hardline? Heist, Hotwire, Rescue, they are all awesome. Rescue feels like it's holding me off until Rainbow Six: Siege drops, and the other modes are great evolutions of classics Battlefield. All in all, it's a win.

Then it dawned on me. I had a demo for Final Fantasy XV sitting there waiting for me. Holy shit. Talk about sweetening the pot with a pre-order bonus, I know several people *cough* Fenriff *cough* who were hugely enticed by this add-on, and now I see why. The remainder of my night had me sucked completely into Duscae, and I never looked back.

For a demo, they have really done an amazing job opening up the game for players to enjoy, and I am going to get every single second that I can out of it. Fast-paced action combat similar to Type-0, absolutely gorgeous graphics, and gameplay that was unexpected in a Final Fantasy game but wholly welcome to me as a huge fan of action-RPGs. While Type-0 still feels very much like a more methodical action-RPG, XV was balls to the walls action and chaos. I felt right at home. 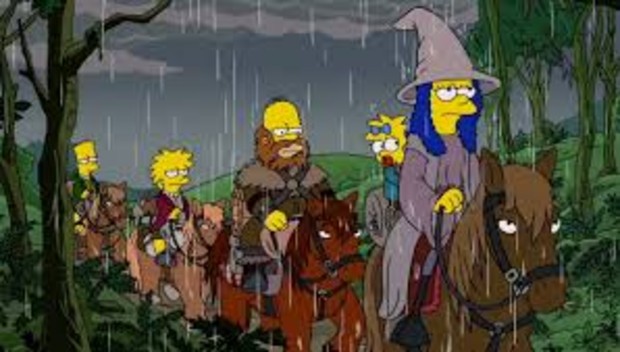 I'm looking at you XIII.

Happy fucking birthday =D. It's funny as well that these games have partially helped to lift me out of my recent slump. It's not like they're a cure, but the excitement that I've felt from playing them is something I haven't felt in a while even from solid games, and it's great to know it's still there.  I think Final Fantasy games are good for that, because they really give you an all-encompassing world to lose yourself in.

Oh, and I also got myself a little present last week after an exceptionally crappy dentist appointment, and put a new 3DS on my Futureshop credit card. I know, I know, Futureshop. But I don't have to pay anything for 6 months on it, with no interest. Right? RIGHT?!?! So I also grabbed Legend of Zelda: Majora's Mask 3D, Persona Q, and Pokemon X. Ok, so maybe I still have a problem. But one I don't have to pay for until after the wedding. Win-win. 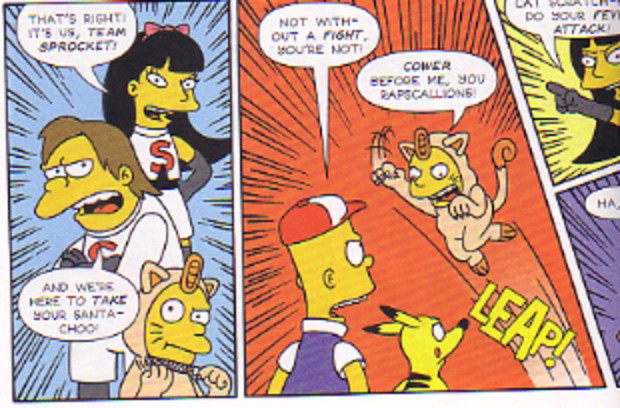 I promised myself I wouldn't rant this time, so I'm going to cut it off here. Speaking of Majora's Mask though, I hope you are all playing a Zelda game for Band of Bloggers right now! My fiancee and I are Zeldaing together this month, and its been a great time so far. I'll write a reminder blog in the next week about that!

Hope everyone around here is well! I've been crazy busy with wedding planning this past week again, so haven't been commenting as much. But I've been trying to read and favourite as much as I can. :) Off to meet some caterers and a photographer tomorrow, so hopefully that will go well!