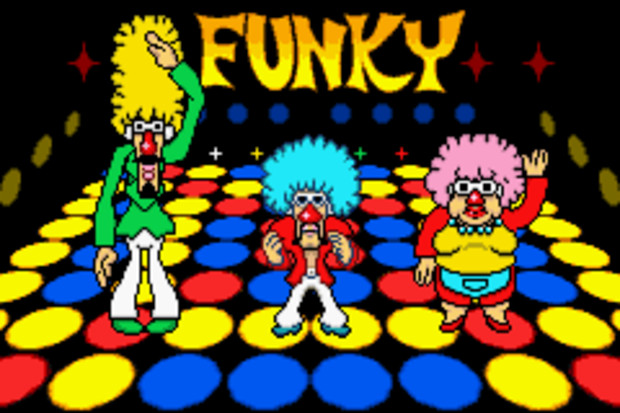 With still so many big, significant Nintendo characters left, I was debating who to put in this last slot, but ultimately I had to go with my instinct, and my instinct says that the disco-loving, handlebar-mustached, blue-afroed Jimmy Thang of WarioWare fame, was the biggest and most important of all. Reputedly capable of climbing six stairs in one step (this is official trivia), Jimmy T. – Wario’s childhood friend and cellphone contact – is clearly Nintendo’s grooviest character. Pictured above with his parents, Papa Thang and Mama Thang. 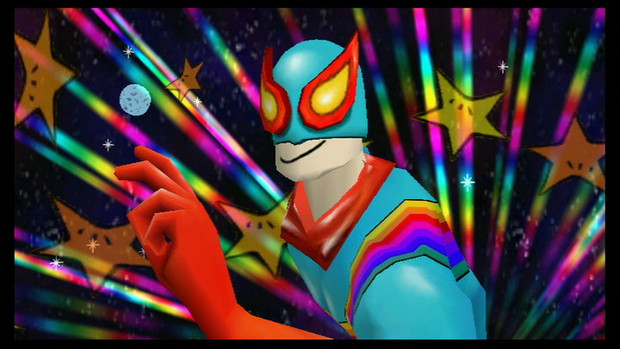 This is the only character on this list whose game I haven’t actually played. I can’t talk too much about his character, because I don’t know too much about him, but… look at him! He’s a beast! It’s an utter shame that Nintendo never localised this game, since it’s so clearly as brimming with personality as anything they’ve ever published. An utter shame. 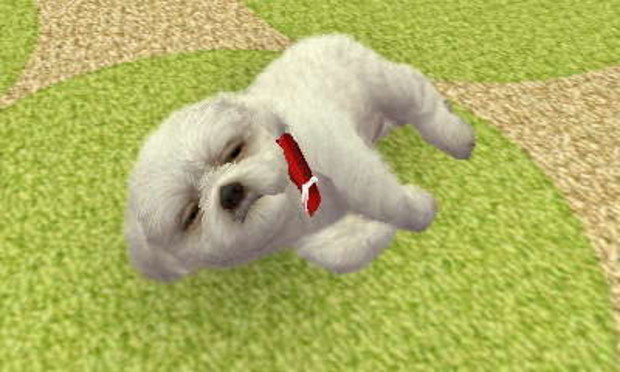 When I bought my 3DS at launch, the first game I bought alongside it was Nintendogs + Cats: Toy Poodle & New Friends. The clerk asked if I was buying it for someone else, to which I replied, emphatically “No”! Apparently the title and the stupid gay poodle on the cover didn’t convey that this was a game for cool manly men like me. Obviously it should have been called Shih Tzu and Some Stupid Other Dogs, because we all know that the Shih Tzu is the coolest and best dog of all. And what a great rendition of the Shih Tzu it is – I got an all-white one, with a red collar: she looks just like the dog my parents had when I was little. 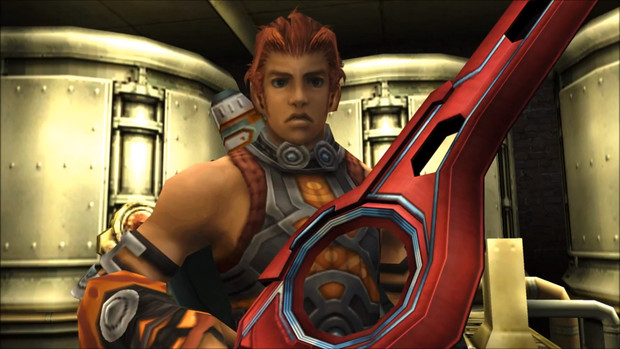 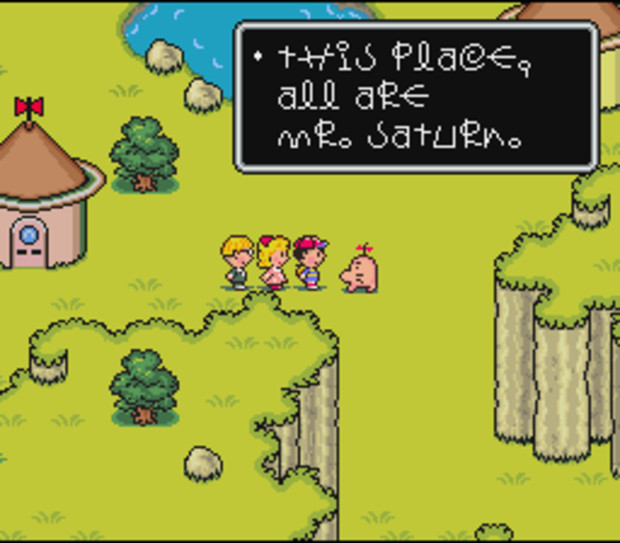 Deep within the world of Earthbound lies Saturn Valley, where resides Mr. Saturn. But it’s not just one Mr. Saturn. Everyone in Saturn Valley is Mr. Saturn. He’s a strange, possibly-alien race of oddly-adorable walking head things that speak in Saturnian, a weirdly-written grammatically-inept version of English that makes erratic use of the words ‘boing’, ‘ding’ and ‘zoom’. Obviously, Saturn Valley is the best place to be. Kay-o! Also, Mr. Saturn can apparently be thrown at people to break their shields. 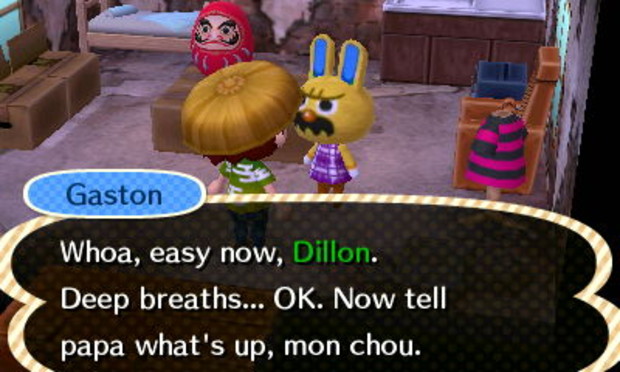 There are some great characters in Animal Crossing – Kapp’n, Resetti, that otter that accuses you of busting his chops – you could be forgiven for choosing one of them as the ‘best’ Animal Crossing character, after all, not everyone who’s played the game has met Gaston. But Gaston is definitively the best: he’s a cranky French rabbit with yellow fur and a big black mustache who plays KK Dirge on a loop in his ramshackle house. He’s so great. I was so sad when he left my town! But I got his framed photo. And I built a new wing onto my house dedicated to displaying it. The photo is inscribed: “An ear for an ear leaves everyone deaf”. 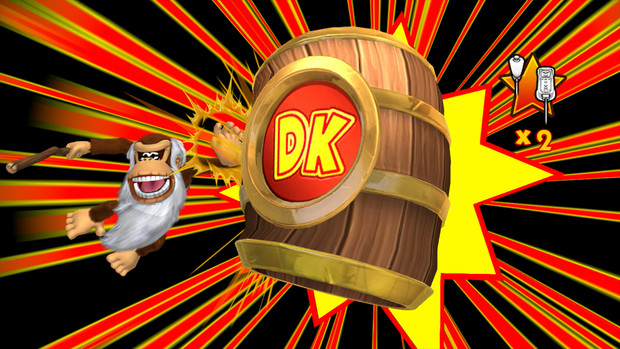 The decision to make Cranky a playable character in Tropical Freeze has to be the best decision anyone’s ever made with regards to this series. Not only did it allow the 2nd best Donkey Kong character, Funky Kong, to return in a great role as the shopkeeper, but most of all it finally put the spotlight on, arguably, Nintendo’s greatest protagonist. Too few of Nintendo’s protagonists are ill-tempered, rambling and elderly. Cranky is all of those things, and he’s also an ape. With a big white beard and a cane. And he kicked so much ass in Tropical Freeze; he was a total blast to play! 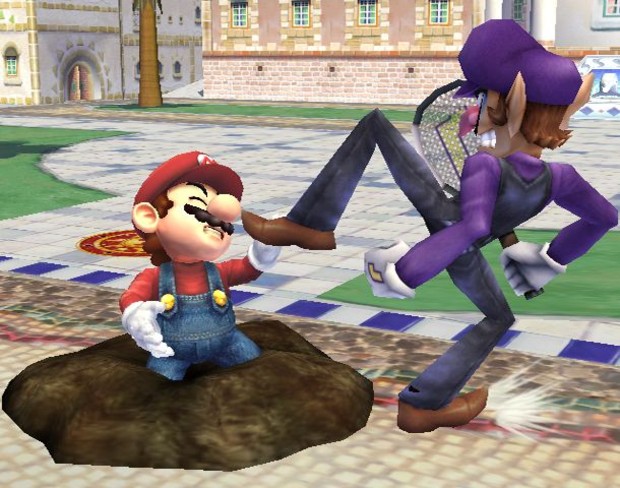 My favourite Mario character has always been Waluigi. His bony, sinister, Dick Dastardly-esque appearance, his purple clothes set against the bright primary colours of Mushroom Kingdom, his funny upside-down ‘L’ logo – all unique attributes that set him apart from his familiars. Talk about a character that doesn’t get his due; Waluigi deserves to be more than just Wario’s tennis partner, and I know Nintendo could do something interesting with him if they really tried, to make him a true rival to Luigi, or even give him his own game. Anyway, he’s always the character I choose in all the party games.

Perhaps it was my fascination for the endangered peregrine falcon, at the time, that fed into my love of Farfetch’d. Here’s this beautiful wild bird, which long ago existed in abundance, but due to over-hunting (it used to be popular to cook him up alongside the leek he carries) became as farfetched as the name suggests. I don’t think I’m making all this up. Anywho, Farfetch’d is one of the only standalone generation one Pokémon that hasn’t been retroactively given some unnecessary evolution or retarded ‘baby’ version. He’s always been the same, and he’s always been my favourite. And, judging from how unprecedentedly easy he was to catch in Pokémon X, maybe, like the Peregrine Falcon, the species is making a recovery. 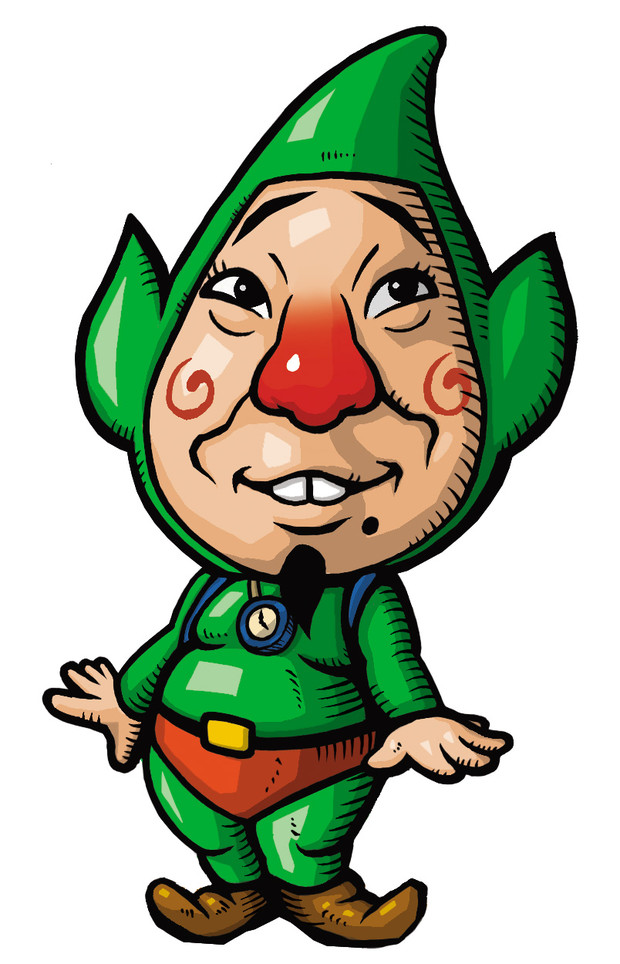 Who else could rightly top this list? I’m pretty sure it’s incredibly widely accepted that Tingle is the greatest character Nintendo’s ever created. There are tons of other characters from the Zelda series I’d love to have included on this list (Salvatore, Dodoh, and Ooccoo to name a few), but none can come close to the fucking legendary status of Tingle. Tingle is, of course, symbolic of the player. Tingle is me. Tingle is you. Tingle is a single 35-year-old man dressed as a fairy. There is no other Nintendo character people love as much as Tingle. 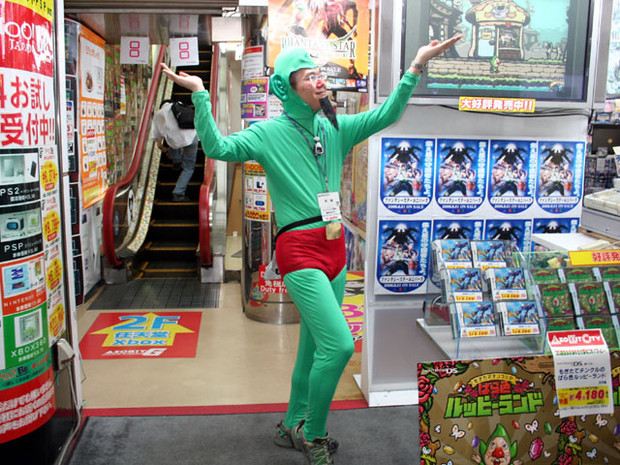