Bleh. That pretty much sums up the past couple weeks of my life. Well, actually since about January, but the last two weeks have definitely been exceptionally "Bleh". So I just wanted to touch base with you all, while I struggle to finish the Band of Bloggers Recap on top of the rest of my backlog of blogs.

As I've mentioned before, I'm generally doing a lot of things. On my plate right now are such delicacies as wedding planning, Masters thesis, learning Russian fluently, working one job which really sucks while waiting for another to start in a few weeks, and battling my constantly evolving trend of symptoms. When I ist it out right now, it actually doesn't seem like that much, but the first three items alone could be full-time jobs.

And so what am I really doing then? Well, pretty much nothing. I've really been struggling since January to balance all of these things together and work on them simultaneously, but most days I end up waking up already feeling defeated before I've even done anything. I used to get up at 7-8 am, but now it's shifted to anywhere between 9:30 and 11. If I get up any later than 11 I really feel like a bag of shit.

I used to be able to do everything. I remember when I was in my 4th year of my Undergrad degree, I was DJing at a club 2-3 nights a week as well as working as their Promotions Manager. I was finishing up all my final papers, one of which was around 50-55 pages long, as well as studying for a couple final exams. I was helping to maintain a house as a co-landlord, living with my fiancee (girlfriend at the time), getting some good gaming in, and still finding time to hang out with my friends. 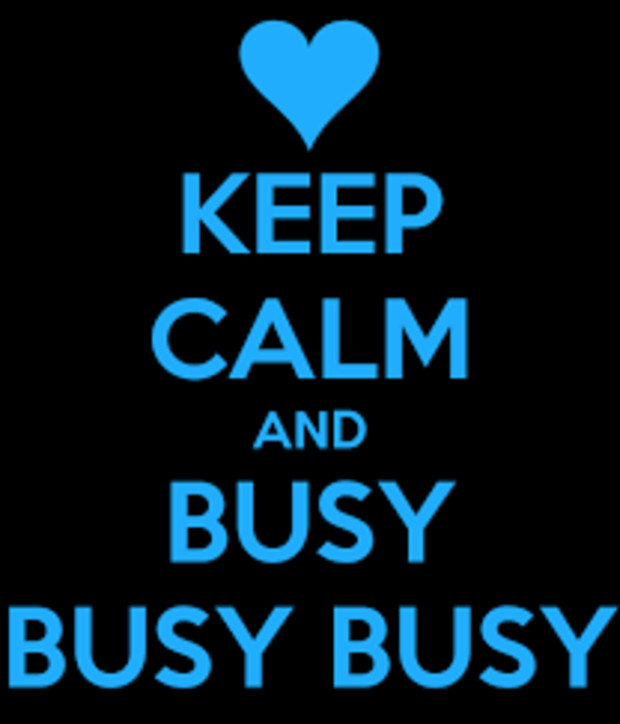 And now? Getting up feels like a struggle, let alone accomplishing next to anything in a given day. It's really weird for me to feel this way, and I haven't really gotten to the root cause of it all yet. Or at least, I don't think that I have. As I am generally checking up with my doctor for my other health issues, I decided to bring this up at my last appointment, and then after about 30 minutes was prescribed some anti-anxiety/depression medication. Celexa or something.

Well shit. I'd heard from doctors before that I may have some anxiety, but I was always a mind over matter type of person. Me? Anxiety or depression? Fat chance. I'm one of the biggest extroverts you'll ever meet in person, I DJd for hundreds of people weekly, I manage a club's promotions. You must have the wrong person. My mom always recommended I try some medication as well (she's a family doctor), but I generally just flat-out refused it. 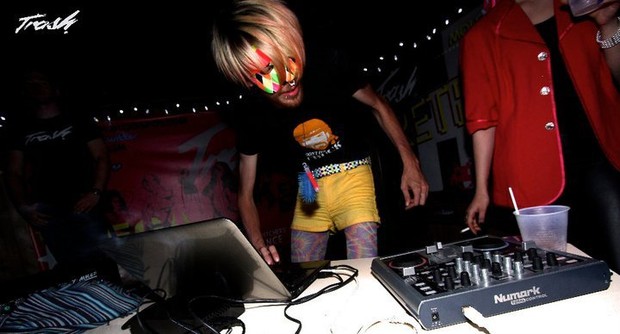 So I pretty much just swept it under the rug and powered through it for the next 2 years, until the end of my last course-semester of my Masters, where in the middle of writing my final papers I had a panic attack. First ever in my life, and it freaked me out huge. So I got some Lorazepam, just to take when I started feeling really anxious, but after going through the 5 pills I felt alright again and just powered through once more.

But about a year and a bit later, here I am again. I was stressed the past year working for the government, but it was a general 9-5ish job, and I didn't have to worry about much else while doing it. Life was pretty good.

But now, with so many things on my plate and a time-frame to complete all of them, I feel useless again. I honestly don't understand how with so many things needing to be done, I can't even focus on one of them. Most mornings, I just get up and sit on my couch looking at a blank screen before throwing Friends or something on. 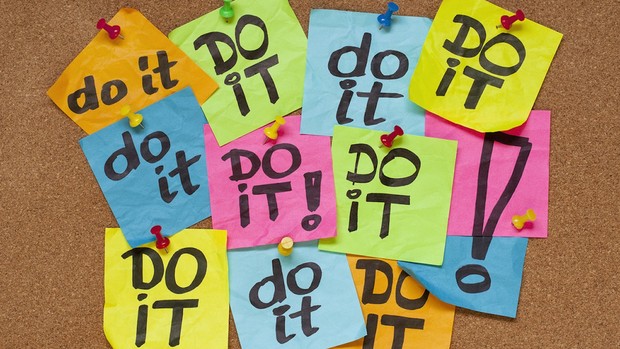 I knew it was getting bad when I stopped being able to really play games. It's not like I can't play them at all, but some days I don't even have the drive to play a game or spend time on Destructoid. It's like all I can manage is laying around with the TV on. I think the worst part about it, is that I constantly feel like I'm wasting time and my life, and yet simultaneously feel like there is nothing I can do about it.

When I think about it though, it seems ridiculous to me. I may have a lot of crap on my plate, but it's not like I've had an exceptionally hard life or even recent past couple years. Yeah, it's stressful as hell sometimes, but to me it doesn't make sense that I'd feel this way. Ugh, and that really frustrates me as well. Thinking about why in the hell I would feel this way, seems to make me feel even worse about it.

Is this what anxiety/depression feels like? I honestly don't know, because this is the first time in my life I've really felt like this constantly, but holy crap does it suck. And I have so frigging much I need to be doing, and no idea what to do about any of it. The wedding planning at least seems to be going along well, which is good because its in 3 months exactly. Can't decide on caterers though. Stupid caterers...

Anyways, I just wanted to rant a bit to you guys, because I really only talk with my fiancee about this. I think that not being part of a constant social environment has been affecting me a bit, because as an extrovert I tend to feed off social energy and feel revitalized from it. I'm hoping that my new job at the end of March will help. I'll be cooking at a JOEY Restaurant (I think you guys have those in the States), in a $10 million kitchen. Pretty stoked for it, and the people seem really awesome. But it will also being more responsibility on top of everything, so we'll see how that pans out. I just want to be able to get my work done, is that so much to ask? 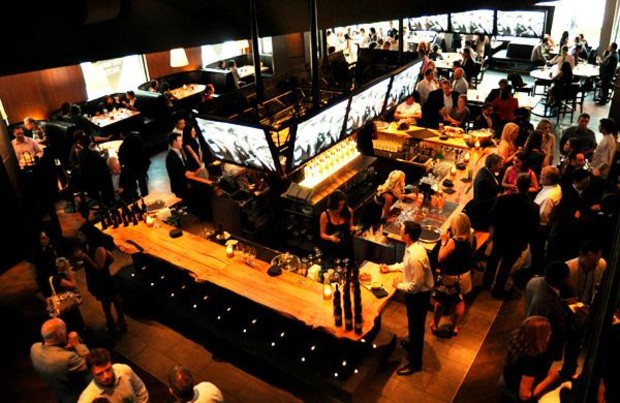 So, that is my life in a nutshell right now. Everything to do, and nothing getting done. I'm hopefully going to have the Band of Bloggers Recap done Saturday; there was word of a couple late blogs that I wanted to wait for to include. Thanks to everyone that participated as well, we had a blast with it!

I'm going to try and spend a bit more time hanging out in the CBlogs as well, and I know I've been a bit hurting for that lately. You are all really fantastic, and I know I can always talk with you about stuff like this. Thanks for listening to my crap, I feel a bit better just for getting this out.