Proposed/Planned Games that Need to Exist

For every game that is completed and makes it onto store shelves or digital markets, there are countless others that don’t, for whatever reason. Some are cancelled during development, while others simply don’t make it out of the planning stage. While many of these failed games fall into obscurity, some are leaked to the public or are briefly mentioned by developers. So, for this blog, I wanted to briefly talk about five games that are most likely just concepts under consideration, or ideas that were discarded or dropped during development, but games that I would seriously love to play. So, that leaves out games that are known to be in development or have been cancelled partially through development. To the best of my knowledge, none of the following games are in development (and that’s a shame).

A game that has been rumored and briefly touched on for more than a decade, Chrono Break is the supposed continuation of the Chrono series. After Chrono Cross, the second entry in the series, was released in 1999, a trademark for Chrono Break was registered by Square in 2001, leading many to believe that a sequel was imminent. However, even if the game were to exist, Chrono Break may simply be a placeholder, as no official statement from Square has been made. Various developers who worked on Chrono Trigger/Cross have made statements indicating they would like to return to the series. However, many of the original development team has moved on to other companies and projects, making a true continuation of the series difficult.

While it seems unlikely that the Chrono series will continue, the critical praise and commercial success of Chrono Trigger and Chrono Cross have made it clear that the series is not forgotten. Fan-made remakes have been attempted and Radical Dreamers, a side entry in the series, has received a popular fan translation. Fans want a sequel, but it seems as though the time for one has passed. If a continuation were made by a different team, could it still carry the same feel of the series? 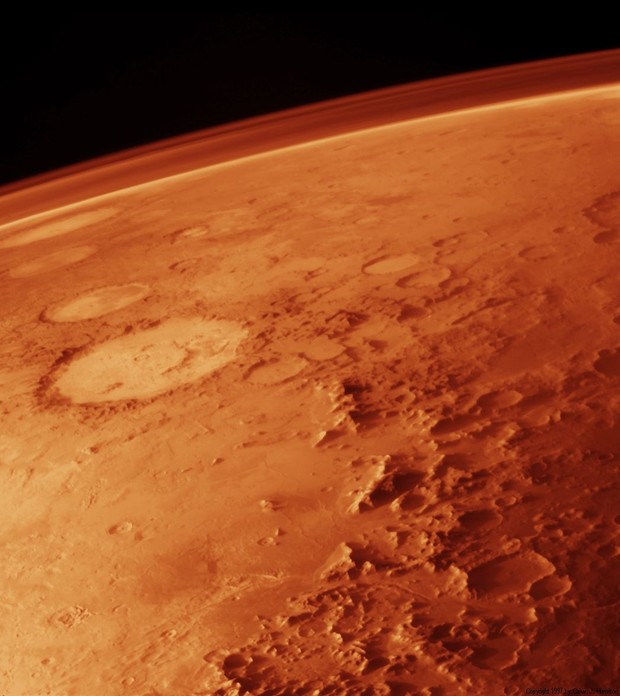 With the fate of the series looming over the development team, they began proposing wild ideas to revolutionize the series, before settling on the traditional fantasy theme. One of the ideas proposed was having the game take place on Mars in a Sci-Fi setting. Though this idea was discarded, I would love to see it implemented in the future. Intelligent Systems has made turn-based RPGs in fantasy settings, modern battlefields, and steampunk worlds. Why not Mars? I keep imagining an XCOM: Enemy Unknown-type game, but with a Fire Emblem flare. Adjusting the series tropes and battle systems to a Sci-Fi setting would be a unique change of pace. 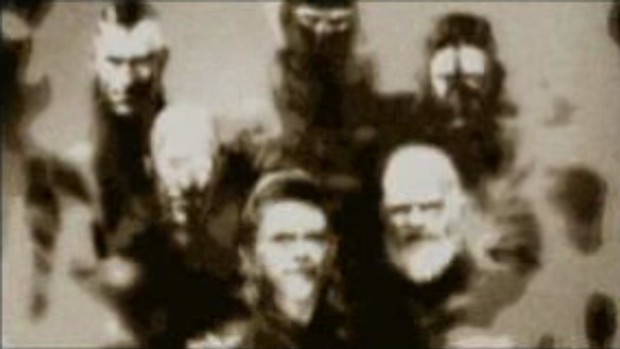 When first envisioning Metal Gear Solid 5, Hideo Kojima debated with his team which game would be made, a continuation of Big Boss’s story, or a prequel to the series as a whole. It is obvious which choice was made, with the release of The Phantom Pain imminent. While The Phantom Pain is my most anticipated game of the year and looks to be an incredible game, I would love to see the alternative made someday.

The second idea proposed by Kojima was a game featuring the Cobra Unit, villains from Metal Gear Solid 3: Snake Eater. The game would focus on their exploits during World War II, presumably starting from their formation in Stalingrad in 1942, through the Normandy Invasion, to the end of the war. The Cobra Unit had some of the best boss battles in not only Metal Gear, but in gaming as a whole. A proposed game featuring the unit in their prime would be a blast.

After playing as Naked/Solid Snake for the entirety of the series, it would be fun to play as The Boss, who is arguably the most influential character to the events of the entire series. In Snake Eater, it is vaguely mentioned that the Cobra Unit took on dangerous, secret missions in World War II that helped win the war. Imagine if the buddy system in The Phantom Pain was incorporated, allowing players to call in members of the Cobra Unit to assist in battle. It would be awesome having The End on your side, covering you with sniper fire, or The Pain shooting BEES at your enemies. Maybe Kojima will “unretire” from Metal Gear after The Phantom Pain to bring this game to life.

Shenmue is a difficult series to categorize. While I suppose “action-adventure” would cover it, it doesn’t quite do the series justice. When playing through the first game, which happened to be the most expensive game of all time upon release, the player often spends more time wandering through streets and talking to people than fighting. Though the voice acting is somewhat laughable today and the gameplay certainly isn’t for everyone, the game has a definite charm and was clearly a labor of love.

After the release of Shenmue II in 2001 on the Dreamcast and on the Xbox a year later, the series was outright cancelled due to high budget and low sales. With the series in limbo for more than a decade, Yu Suzuki, the series creator, has on occasion stated that he is waiting for the right opportunity to make the game. I hope that time comes sooner, rather than later. With Sega renewing the Shenmue trademark less than a year ago and Ryo Hazuki being included in Sonic & Sega All-Stars Racing, could Sega be prepping the series for a comeback? 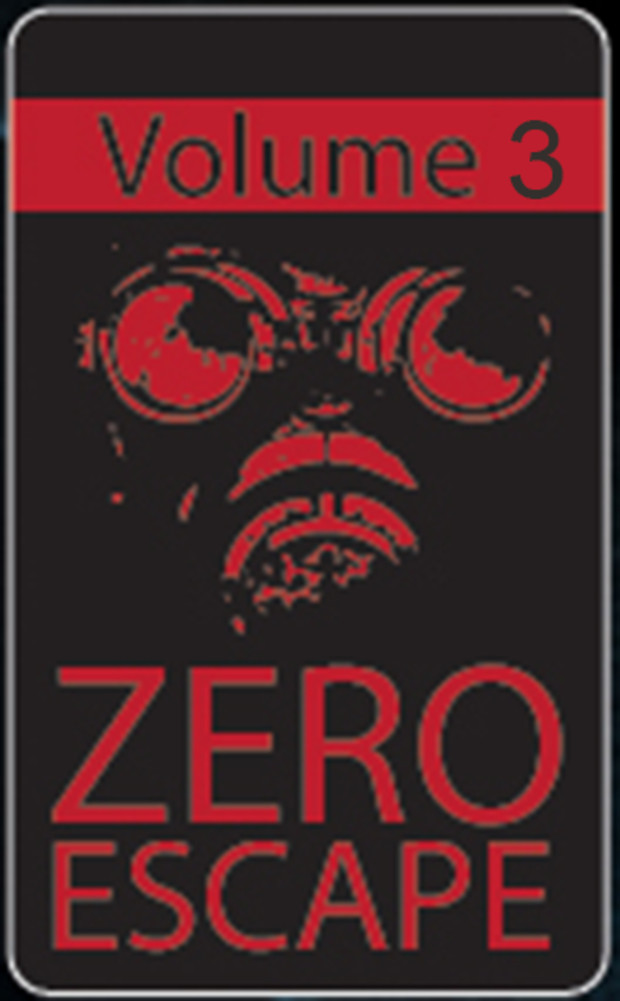 The Zero Escape series has one of my favorite stories in all of gaming. It is a smart, clever mystery that kept me obsessed until the end. The puzzles are great and the character interactions are fantastic. After an enormous cliffhanger at the end of Virtue’s Last Reward in 2012, I have been anxiously awaiting the conclusion to the trilogy. Yet, it was sadly announced that the series was put on hold for lack of sales.

Kotaro Uchikoshi, the series creator, has alluded to potential details about the finale through various interviews and it is clear he is very passionate about getting the game released. In an interview last spring, he stated that he was working on a new game, one he hoped proved popular enough for investors to give Zero Escape another chance. While it most certainly looks like Zero Escape is in development hell right now, Uchikoshi said in an interview last December that “it’s looking like 2015 will be the year where everything I’ve built up over the years will come together and be let out into the world in one fell swoop.” This sounds as though he is referring to the Zero Escape series, but only time will tell.