Our glorious and superior leader, Niero, proposed a very interesting though slightly nerve-wracking question to the community while I was asleep in Seymour's Dreamland. A question I had never considered, but one I am now. With as sharp a mind can be just waking up, but with full attention.

Thankfully, through means that is quite the long tale, I still have all the time in the world these days to think about it. If I were browsing this during school or work, this is where all my attention would be despite. That is how important Destructoid is to me. It is the place where I have grown my permed persona into what is, I would like to think, a somewhat respected member of a community that is as awesome as it is. It's a place to talk about video games, but sometimes go off-topic and nobody can predict where those threads end up.

I absolutely adore the community here. You guys are hilarious, honest and dangerously sexy. You've also given me a pedestal that has continuously inspired my brain to create some half-worthwhile pieces of writing. I won't forget you guys when I'm managing my own speciality taco business out of my aunt's Lincoln.

Destructoid is my harem. My allied trench in the war between idiots and The Internet. My bubble buddy.

It is practically my second home.

You may have already noticed, but the comments seem to be at, for the most part, a resounding "No.". A couple made a suggestion that Destructoid should implement subsections as to keep Destructoid as Destructoid as possible whilst drawing in new viewers, then there was our own staff member Mike who was easily the most open of our commenters. Also, cocks.

Look, I'm not going to pretend that it isn't at least partially the fear of change that makes me think "No." as well. I mean, look at those two toddlers in the Full House cast shot. Who the fuck were they? Does anyone remember them? I don't want them! But, they're cute and people love cute. 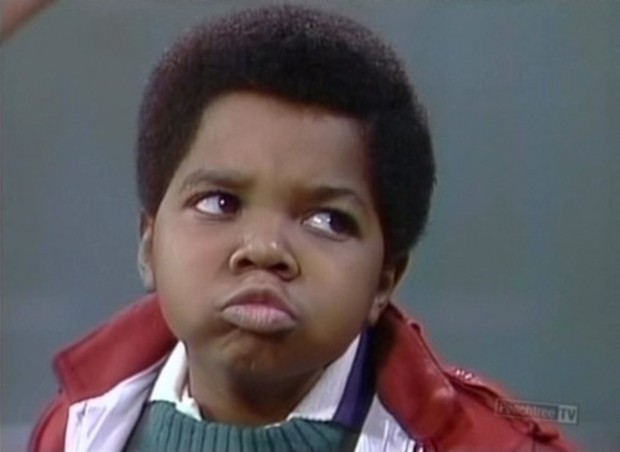 I'm also not going to pretend that going the route of general geek media wouldn't be the right move from a business standpoint. It probably would be. I think. The Destructoid folks have been scraping for cash for pretty much ever, am I right? It may be stable enough, but stable doesn't always ease your mind in a time when YouTube is fast becoming the new media. It's practically an Internet within The Internet.

Could explain the concentrated awfulness of most the community there.

But, I do know one thing for sure: You will lose a little bit of what makes Destructoid, well, Destructoid.

For 9 years, you guys have solidified yourselves as the no fucks given crew of gaming media. A humble abode that has made history with the likes of Anthony Burch, Jim Sterling, Nick Chester, Jonathan Holmes, etc. All still very much active in the gaming space. Who's to say they would be where they are now without Destructoid's undying devotion to de vidja? What kind of environment would that have been? What would it be now? Destructoid, to this day and especially today, stands out amongst the rest because of said undying devotion.

Speaking of devotion, it's clear your most vocal viewers, the part of our community that makes it what it is, mostly, would not welcome the change. I know I'd still stick through to the very end, but I know some here that are, in some ways, more passionate than I when it comes to Destructoid. They may leave entirely. Some of my most favorite people. And that would blow.

Destructoid is the only video game website I regular. It's like my special someone. I love you the way you are, baby. Even without your make-up and with a few grey hairs, you're still you.

Then again, I'm not under Destructoid's payroll. I don't know what it's like to be asked this question from that perspective. I bet even they don't know for sure what would happen if this change was inacted. In theory, it's better for business, but... who knows? I'm getting a headache, so imagine what Papa Niero and the rest are going through.

Being like all the others could either bring great things or wane interest across the board. Perhaps a subsection minus any of the frontpage crossbreeding would be best, but why would it stop there? 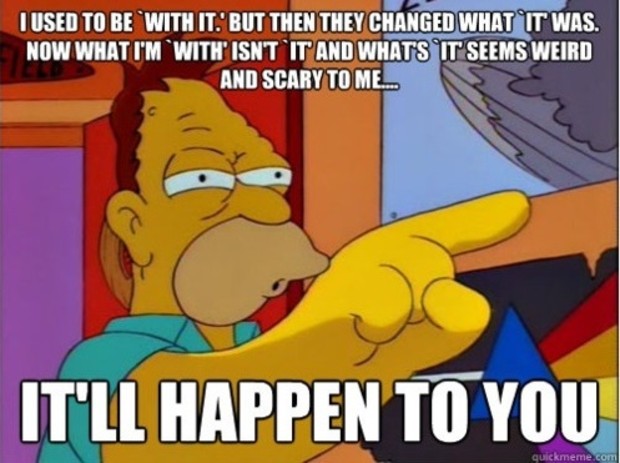 I also know another thing that is certain: Destructoid, as amazing as it is, won't be around forever. In ten years, we may be all asking ourselves "Remember IGN? That's so retro! I'm gonna look those guys up on Google Wiki with my Google Brain through my Google Tube and see what Google Censor thinks I should be allowed to see.".

Is it stubborn to keep up with what you do best when everyone else already provides what you think will assure success for only so long? I think that's what all this boils down to.

I can't make the decisions and as a single member of a much larger vocal minority that has little baring on the livelihoods of dozens of Destructoid staff members I have no right to. But, I will say that I would, personally, like to keep Destructoid the way it is. As long as it's income is sustainable and they continue pushing HUGE memberships (they haven't been doing much of that, actually), I don't see the harm.

With that said, do what it is you think is best, Destructoid. Whatever that may be, I won't judge you for it. At the very least, you will have left behind one heck of a history. One of the best The Internet has to offer. STFUAJPG will live on, whether with our wonderful staff and community or in spirit across the vastness of existence. At least wherever there is video games.

You keep on lighting that fire, Destructoid. As long as you can.