TSG debates International Relations and Gaming on Dtoid...with himself.

(Warning, while not graphic some images may be disturbing)

2 blogs in 2 days. Look at me go, I'm on a roll again! This is going to be a short long one as well, but I had some stuff I wanted to get off my chest, and I wanted to do it within the confines of this wonderful community instead of having the front page trolls have their way with it. Their way is messy.

As many of you know, I recently wrote a blog on military recruitment and videogames, which was really just an objective and brief history of some of the examples used by the American government. The whole point of the blog is that is was meant to lead into a blog discussing the new Insurgency mod that has been taken over and re-worked by ISIS and/or their supporters to be used as supportive propaganda for their cause and as a recruitment tool. 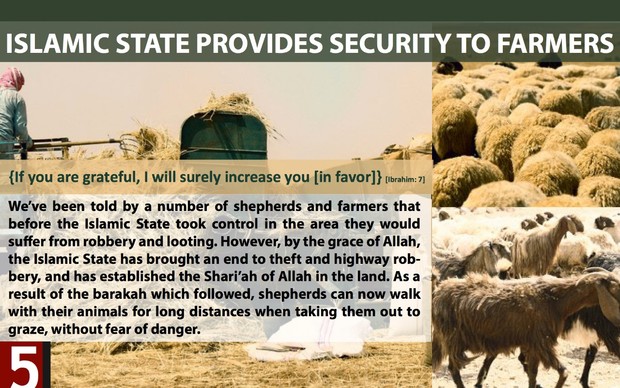 One example of their in-state propaganda.

I was initially super stoked when my blog got front-paged, because these are actually the things that I want to discuss. Not just here, but in life in general. Videogames and international relations: it's pretty much my bread and butter.

After my blog got front-paged though and the greater internet community got their claws into it, I'm unsure if this is the venue for me to continue posting my academic-gamer articles. STOP. I'm not in any way saying I'm leaving, so get that out of your mind right now. I'm just unsure if discussing videogames in the context of current politics and international relations is really suited for this site. Or maybe its just not suited for the front page.

There are some amazing authors on here who discuss important themes and gaming, and even as "The Scholarly Gamer", I'm not even close to the most scholarly. RedHeadPeak and Riobux, to name two of my favourites. Both have done some amazing work discussing videogames and how they relate to mental illnesses, history, and other important topics that are generally extremely interesting to read. The smart thing is, they are usually not very controversial. They make sense; you read them and go: "Hmmm...yes...quite" as you sip your tea.

Well, I didn't think my post was that controversial either, but here we are. Now don't get me wrong, I am totally alright with being called out for generally whatever on this site. Do your worst; I professed my love for EB Games shortly after joining the site and managed to get 330 comments to 13 likes. Pretty sad ratio right there, and man were many of them seething hate. Looking back on it, it was hilarious, and awesome. I regret nothing, and still love EB. Maybe slightly less lately.

But I do get annoyed when the trolls start claiming to know how the world of international relations works, and calling me out for a plethora of things that I didn't say. (This was compounded by me being away for a few days after posting to take care of wedding plans and the job hunt...in case you were curious, both going great!) So, I'm going to briefly touch on some of it. Why? Mostly because I miss being in a seminar and being able to argue intelligently with people about international relations, but also because they're mostly wrong. And I'm annoyed.

According to some my moniker is pretty ironic, and the creation of a mod to support IS isn't a terrorist act. Welllllll, it is. Creating propaganda or materials that support terrorism falls under that category, as well as even discussing interest or support for these groups. Also terrorism. It's called conspiracy. Some others think I'm in love with American propaganda. Doesn't anyone know the difference between objective and subjective writing anymore? At no point did I even close to express that opinion. I simply discussed it historically. 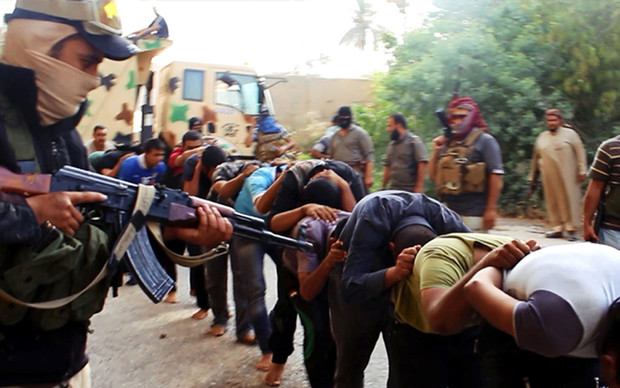 My personal favorite was that I have a "clouded and single-side focused view of international conflicts." Oh man, that made me chuckle. This was based off this person's assumption that I did not understand the US role in the regional conflicts that led up to the emergence of ISIL, which was in no way discussed in the article. I'm unsure of where they got that idea. Yeah, my one opinion in the article was anti-ISIL, but I never said "Oh yes, America did a great job with the Gulf War, Operation Enduring Freedom, etc."

I've only spent the past decade studying international relations and geopolitics, and just finished working for the Canadian Government, but yeah, you're probably more qualified to make these arguments than I am. Sorry to sound cocky friends, but I can't stand when people act like they know what they're talking about, especially concerning something so important and controversial.

Whether or not you support the American Middle-East conflicts, most people understand that the rise of extra-regional terrorist organziations such as Al-Qaeda and ISIL are partially in response to their perception of American global hegemony. But thats not what my article was about. Maybe the next one will discuss that, but I can't stand when people pull assumptions out of midair and run with them. Maybe I do support American wars abroad, maybe not. But I do not support what ISIL is doing, regardless of what their excuses are. 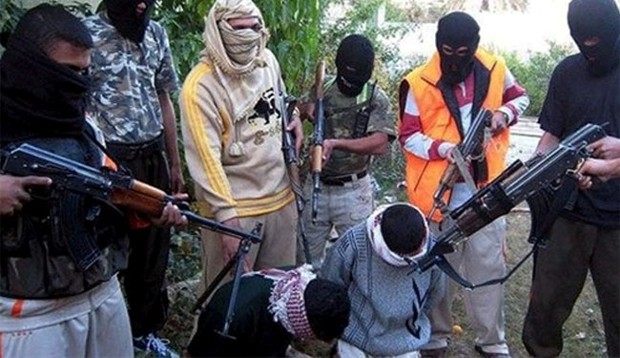 In the past, some American perceptions about the region have not always been the best, but they have also been on point in many cases. While Operation Enduring Freedom (Afghanistan) did cause civilian casualties through airstrikes, it also saved thousands upon thousands of people who would have died if they had not assisted. Much of this "war" involved rebuilding towns and helping civilians. I've spoken with several veterans about their experiences, and it was never about the fighting. It ws always about the real things they did on the ground to improve people's lives.

But again, that's not what I was talking about. I had one opinion in that article, and I firmly stand by it. Regardless of your perceptions about American wars abroad, what ISIL is doing is horrible. They are beheading civilians and journalists, raping and torturing, burning people alive, and recruiting children from all over the world, especially America, Australia, Canada and the EU. And on top of their uses of other propaganda, such as through social media and religion (BTW Muslims generally hate ISIL because they are perverting the Quran) we are seeing them using a videogame now. 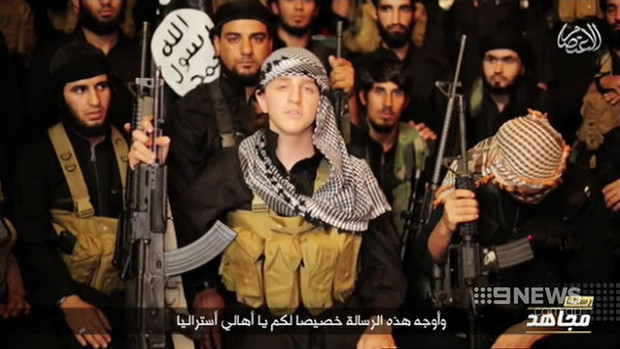 I personally believe that the creation of a videogame to be used as a tool to glorify ISIL's cause, reach out to more people, and possibly recruit them is considered an act of terrorism by definition, and at the very least conspiracy.  This part of the discussion may be open for debate though, because since this is such a new tactic, there is research and analysis that needs to be done. On the origins of the mod, on its actual intended purpose, but more generally on videogames and terrorism/recruitment themselves, and the impact they can/do have on people.

This has gotten longer than I intended it, and there is still much that needs to be flushed out here. I start a blog talking about how I'm not sure if I want to continue my academic-gaming discussions, and look where it ends. Chances are I will still write at least one follow-up blog on the ISIL mod, but for those of you who want to know more about this and follow this discussion, I invite you to join Mr. OpiumHerz and I in the near future for a discussion blog on this topic.