Let's NOT Get Excited About No Man's Sky

It's time for an intervention. 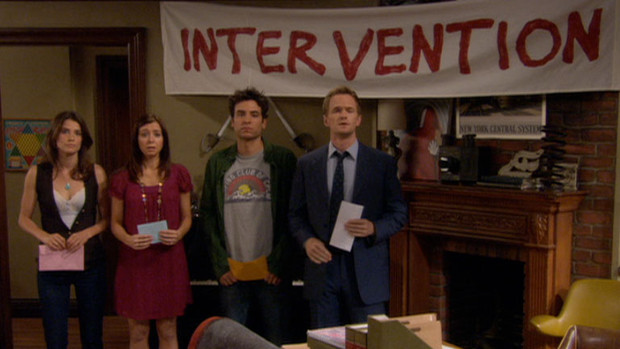 A lot of the talk in 2014 was about the negative effect of hype. (And if you disagree with that statement, then you deserve a pat on the back for not being as obsessed with games news as I am.)

So what's wrong with hype? For one thing, it leads to stuff like this:

Screenshotting a screenshot... that's what quality blogging is all about.

But the problem is not restricted to developers patting themselves on the back. In a very real way, pre-release hype can take away from the enjoyment of playing a game.

If I am drip-fed information about the game to keep my hype up, then none of those things will surprise me when I play the game itself. As happy as I am that Witcher 3 has a vast, open world and sex scenes with Yennifer, the magic of playing the actual game will be lessened because I read about these things in advance rather than finding them for myself.

In general, tying up the commercial success of a game to its pre-release hype instead of the quality of the final product leads to all kinds of terrible practices in the industry: hyping games by lying about them, not worrying about a final polished product, spoiling the best elements of the game by repeated advertising, etc.

Who is ultimately responsible for all the hype? 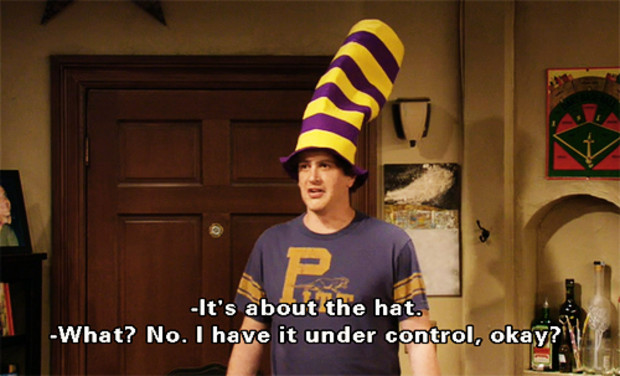 Those who create hype are bad. Those who spread hype are bad. And those “consume” hype are also bad. The publishers, the gaming media, and the consumers, we are all complicit in the continuation of the hype machine.

As consumers, we would like to see ourselves as the victims, but let's be honest: hype doesn't stop when it reaches the consumers. It circulates. It spirals. Mostly it spirals out of control. If I get hyped about something, you better believe that I will be regurgitating more hype for others.

The good news is that because we are participants, we have the power to do something about it.

Some people believe that the best way to counter hype is by aggressively informing the hype-r fans about all the terrible ways the game could be much worse than expected. This is might work on a few people. 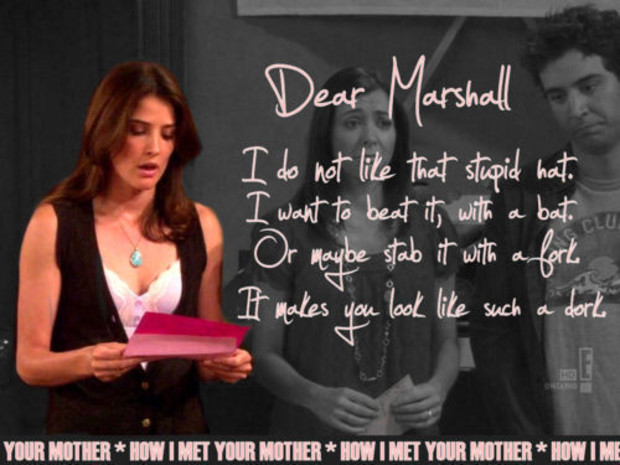 But by and large once you are hyped, you cannot go back. The other person is called a butthurt, or pessimist, or fan-boy of rival product/establishment.

So, today I want to try a different strategy. A strategy that involves the most difficult of personal qualities in this age of digital ADHD: patience. Let's all just wait. Just ... wait.

Scenario 1: If you know you won't be buying the game, then-

you will not be affected by hype at all. It'll whoosh past you, leaving you unperturbed except for moving your hair in a sexy way.

Ignore all the articles, skip the useless information, and save your time and sanity.

Scenario 2: If you know you will definitely be buying the game, then-

do not engage in the hype. In fact, try to avoid all news articles about the game.

This is difficult to do but also the rational course of action.

Let's say the gaming press circulates the news that game X is going to have feature Y, then ask yourself, when would you be most pleased to encounter feature Y? Is it going to be when you have just booted up the game and are excited about the endless possibilities? Or is it going to be when you are making the daily (or hourly) rounds of Facebook and Destructoid and are mostly dull and deadened to new stimuli?

Scenario 3: If you are on the fence about a game, then-

This time, you are waiting for reviews.

Prior to the reviews, games creators (and publishers and press) will try to entice you with lovely new features that will claim to jump out of the screen and physically pleasure you to satisfaction.

That's when the hype is strongest. But you must resist! You must not give in.

Even if the press release is completely truthful (and we don't know if it will be), there might be other aspects of the game that could end up dominating the experience of the game whether for good or for ill.

Just wait for the reviews. 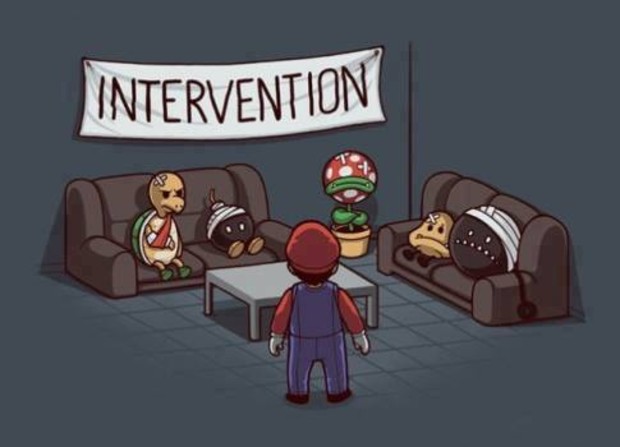 So, does this mean you shouldn't be visiting gaming websites at all?

To maximize our enjoyment of the games themselves, we need to self-curate what news we consume and what we choose to skip. If a post is about the release date of a game, then I'll likely check it out. On the other hand, if the post is about why I should be excited about game X (or about feature Y in game X), then I usually skip it.

A lot of the press is about things that WILL happen. It's true that a part of me desperately wants to know exactly what feature will be in which game. But, in the long term, I am hurting my enjoyment of the game by following it too closely prior to release.

And this is why I love C-Blogs.

A lot of us reading the C-Blogs have expressed the sentiment that we come to Destructoid especially for the C-Blogs. I bet part of the reason is because the C-Blogs discuss games that have already been released. I mean, the Front Page tries to be just as funny, inappropriate, and “random” as the C-blogs, but the same pull does not exist. Not to me, at least.

I'd rather find out who's playing what, which games have entered our social vocabulary, and how we are all reacting (often differently) to different games. It's rare to encounter a hype blog. And that is a good thing.

(Oh no! Did I just ascribe to the C-blogs a higher purpose? Y'all had better include some vile profanity in the comments so we don't rock the status quo.)

What we actually know about No Man's Sky

It has some zany colours! 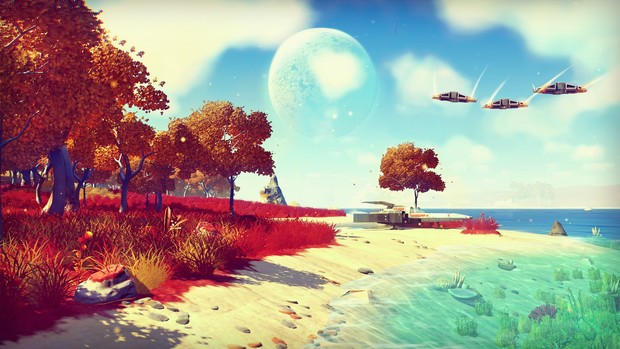 Do NOT extrapolate from that. Just wait.