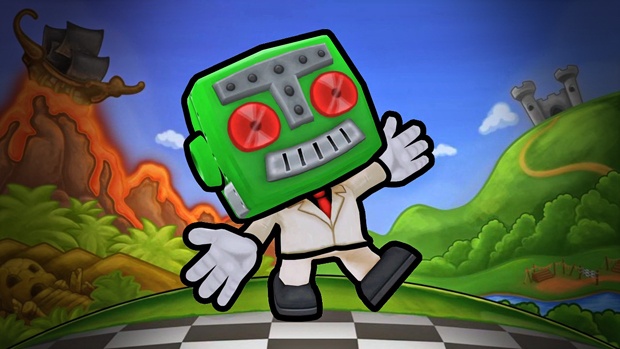 So I recently got the Deluxe Upgrade for my copy of Dragon Age since I couldn't use the money to pre-order Witcher III and get those sick bonuses from GOG, but also for the sake of completeness. I want to experience everything Dragon Age has to offer, because I'm a freak like that. I've logged over 100 hours into just one save, and only just started on the mission to attend the Empress of Orlais's ball.

So right off the bat, for whatever reason I didn't get my Flames of the Inqisition arms and armor. Disappointing, but I've been rocking a Firedrake staff for the past 60 something hours, so it's not a big deal at all. I decided to take a dip into the Undercroft to see the new throne for Skyhold, the dragonbone throne, only to discover that it was an existing texture(high dragon skull, the things you go to for their loot) but slightly modified, and honestly pretty garbage. All the thrones look pretty bad in this game, so I had high hopes for this one. Too bad, guess I'm stuck with the Inquisition throne for life.

Now the mounts were the real thing I was looking forward to. There's not much difference between the vanilla mounts, in fact, I'm positive they're just reskins, and you take what you like best. Deluxe introduces three new mounts, an armored horse, what I presume to be a uniquely modeled Halla, and an undead unicorn. The new Halla looks pretty nice(sounds like a nightmare), the armored horse leaves much to be desired, but the real downer here is te bog unicorn. I was expecting something like the Darksiders horses but with horns, and what I got was... Much less badass. It's just a horse with a sword stuck through its head. 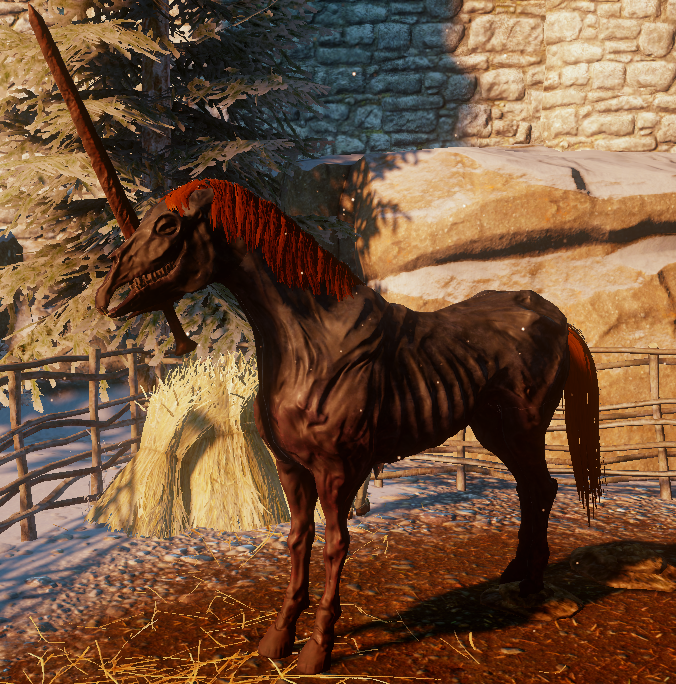 Honestly, this almost feels like a joke. It's all the vain garbage we associate with day one DLC packed in as a "premium" version of that game that stayed more expensive than it ever deserved to be throughout the major sales season. I'm disappointed in Bioware, so hopefully the DLC for this game, whenever that starts getting pumped out, is better. History dictates otherwise, but a man can dream.