A Love Letter and a Musical Gift to Dtoiders

Hi everyone! It’s been quite a while since my last blog, so I thought I’d better write something before you guys forget who I am. :)

2014 was not an easy year, and a rather weird one for me as a gamer, but if I were to name it Year of Something, it might as well be the Year of Destructoid. Well, actually Destructoid and Steam – but as there’ll be a separate blog about Steam (I think), let us concentrate on the Dtoid part.

It’s always nice to become part of a community – at least while you’re accepted, – and believe me, I’ve had my fair share of acceptance problems in my life. That’s why I cherish the Dtoid community and the friendships I’ve made here so much. Seriously people, you’re awesome! Because of you, I’ve been able to overcome my multiplayer shyness, and I even met the first seconds of 2015 mounting my friends. On top of a goat. What else could a guy possibly wish for? :) 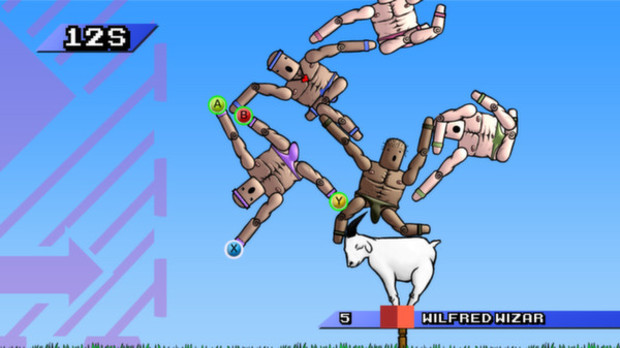 So here I’ve prepared a little musical gift for you all.

Now, let me introduce myself (again) to those who don’t yet know me from this perspective. Hi, I am Tonich, an aspiring composer and the guitarist/singer/principal songwriter of the Russian instrumental/art rock band The Heckfish. Pleased to meet you all (again)! :) 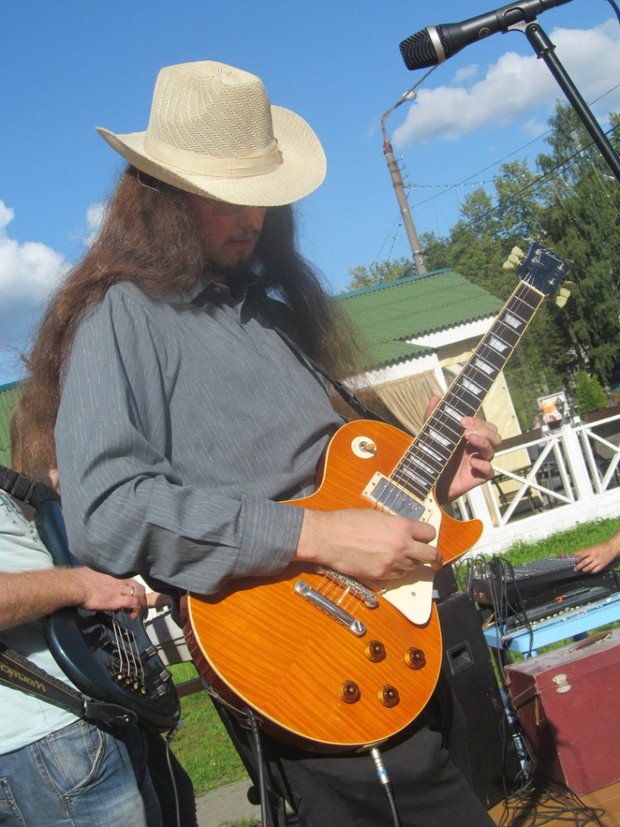 At first, I was reluctant to use Dtoid blogs for publishing my music, but some of my newly acquired friends (thanks guys!) convinced me that I should go Alphadeus (cheers dude! :)) and present it to you. Besides, LuckRequired has already used one of the tracks for his caption contest, so what the heck – gotta finish the job! :)

Above you can stream and freely download The Heckfish’s debut EP Immersion. No charge, no questions asked. :)

Funded and produced solely by the band members, the EP was recorded in 2011-2012 and self-released in 2013. Here’s the list of people who have put their efforts into creating the album:

I really hope you enjoy the music, my dear Dtoiders! Even if you don’t – I’m still thankful to you all. :)