The Inquisitioning: Storm Coast and Beyond 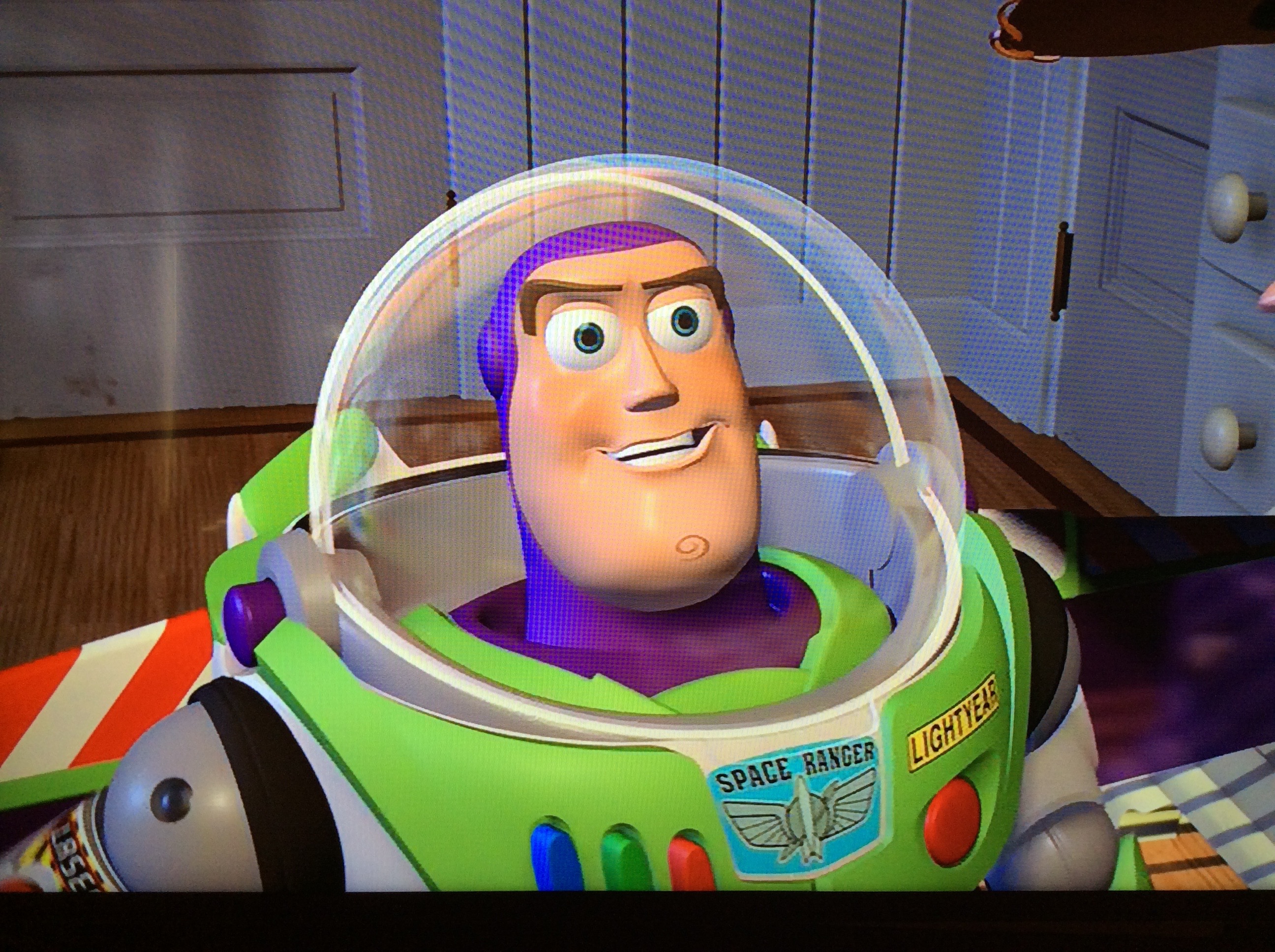 So I've been busy in Dragon Age. I doubled my hours logged just on this save. There's been a lot I've learned, and I can almost kill high dragons now. The game really opens up, and while I feel me taking my time disrupted the flow of the plot, this is my first playthrough, so I want to learn as much as I can no matter how much time it takes. For today, I'll be talking about the Storm Coast up until the first act of the game completes.

So first off, the Storm Coast is small. One of the smallest maps in the game. Not much goes on in it, you have a narrow beach, and some areas in the forest you have to branch into, but overall, it's very condensed to a few areas

The Storm Coast is home to Iron Bull, the Qunari secret police agent with an awesome head running a mercenary band because why not. You may think this is a spoiler if you haven't played the game, but it's literally the first thing he tells you about himself. He's very open about it. When I saw the concept art and trailers, I was hoping for more of a Sten character, a stoic and guttural warrior who scares the crap out of everyone and everything, but he's much closer to Sera or Dorian.

I find myself swapping out my warriors pretty regularly now, I like all three of them. I like all the party members, save for Vivienne. There's a lot of character to these people, and I actually want to get their interactions. They're a huge equipment tax, but it's nice seeing all the different styles put in for equipment, it's especially easy to notice on Iron Bull.

Working your way down the coast, you eventually come across your first giant, supposedly fighting a high dragon, but on my screen they were just staring at each other awkwardly. "Hey Bob Giant?" "Yeh Klem Dragon?" "Should we be, ya know... Doing things?" "Nah."

I almost died to this giant, I wasn't expecting it to turn around and hurl a boulder at me. It feels reminiscent of Dragon's Dogma fighting large enemies like this, though vastly more simple, and crippling limbs being more difficult. Bringing a giant four times your scale to its knees is always satisfying, though.

There are still areas to explore on the Storm Coast, but at the end of the beach is some sort of Dwarven Ruin I don't know how to enter yet, and at this point I had nothing to do, so I advanced the plot like a chump. I chose the mages over the templars. Arriving at Redcliffe, you're met with a rift, and you're supposed to have text trigger, but text is pretty heavily messed up in my game, no idea why. But I pressed on, and I'm not going to speak of what happens, because you're better off experiencing it blind.

After dealing with procuring your allies, you get an operation to seal the rift in the sky, it's incredibly anticlimactic. The after party is a pretty nice affair, but then the plot grows a villain, again not spoiling it. I will say, however, that the whole charade ends with the Herald of Andraste getting tree shades of Clint Eastwood darker. It's pretty great.