And Thus There Is No Work For Me

Sitting in my cubicle at work right now, and feeling deathly bored. Coming towards the end of my contract, I’ve done a fairly good job at keeping up with all of my work so I don’t really have much piling up that I am concerned about finishing in the next week and a bit.  And the world seems to be quiet right now, at least in terms of our regional responsibilities, so we haven’t had crazy urgent requests coming in that need immediate attention. So? I blog.

Not sure at this point exactly what I’m going to talk about, just that I’m going to spend my lunch writing something.  I find that often when I don’t write a blog it is because I feel like I have nothing important or especially insightful to say, and so I just post comments and enjoy everything you all have to offer. So today I’m just blogging for the sake of blogging, and we’ll see where it goes.

I’m really stoked at the reception of my Friendly Gaming Master List (pending a better name), and stoked to boot up all my systems this weekend and spend some time adding all of you lovely people. I really hope that it connects some more people in the community, as I’ve had some of my best recent gaming experiences with a couple friends from here.

I know many of the people on here are younger, but I also know that there are many people with similar lives to mine that probably have a difficult time scheduling games with friends. As a 26 year old engaged man working for the Government of Canada and finishing a Master’s thesis, and having most of my friends in similar boats, it becomes really hard to link up to people like I used to. Back in the day, hell, even 2 years ago when I moved to Ottawa, it was easy to grab a few buddies, a 26 of vodka, and rock out some games for a whole day. Now it has become really hard to coordinate gaming with my “IRL” friends, even through online multiplayer.  Luckily my fiancée plays with my occasionally (uh…phrasing?) so I don’t get the itch too bad. But when I do get it? It’s going to be up to all of you to scratch it now. 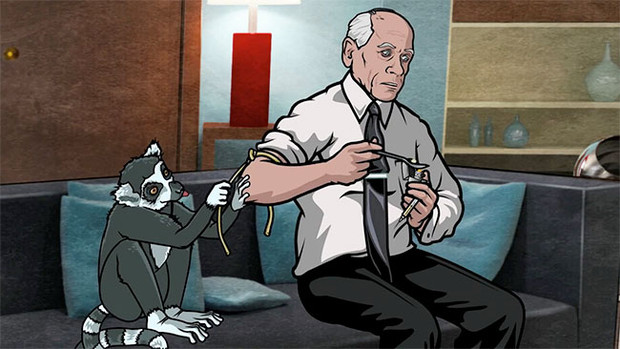 It's going to be an itchy weekend.

Still working my way through my atrocious backlog, and I’ve recently added a few games to it because of some early Christmas shopping my parents took me on while they were up last weekend. I’m not going to get to spend Christmas with my family this year, for the first time ever in my life, so it was really nice to be able to spend a weekend with my mom, dad, sister and her fiancé so that I still got my favourite part of the holidays in. Plus, my dad and I played Tiger Woods PGA 13 until the wee hours, and it was awesome. He may be the man on the actual fairways, but those digital fairways are my bitch. Sawgrass, eat your heart out.

Picked up Infamous Second Son, and so far really enjoying it. You know…as pretty much the only decent PS4 exclusive right now. *coughs* I’m waiting for Sony to cancel Day Z because they found out that the Haitian community is offended by the depiction of zombies in Day Z, as opposed to their cultural beliefs regarding voodoo. I do understand the issues behind releasing The Interview, but it also saddens me. I don’t think we should let North Korea (I mean, of all countries) dictate our media, but at the same time those were some pretty serious threats that were levelled. It sucks, but we need to ensure the safety of people first I think. I find myself divided on this issue. Seriously though, North Korea. Are we actually taking them seriously still? We may as well just create Telltale Games: Looking at Things Across North Korea – The Kim Jong-Un story. In part 5, you find out he was searching for love the whole time. At least his father was cool. 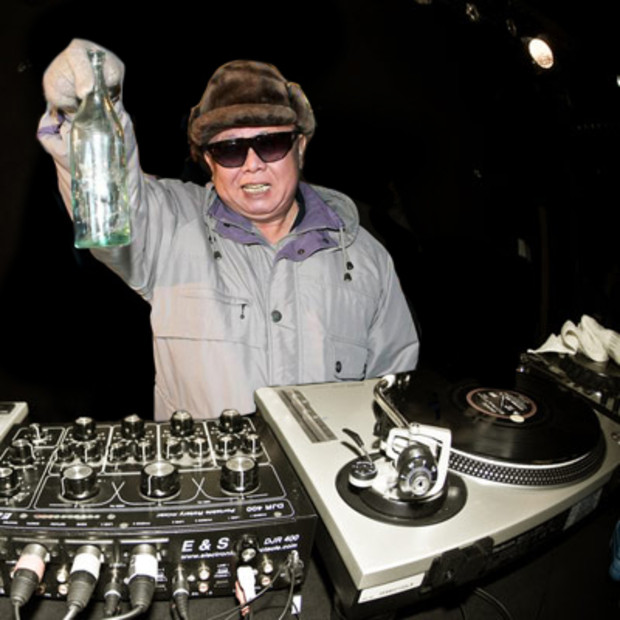 Yo Il, drop that bass!

Dreamweaver and I had our first Tag Climax last night and it was magical. Yupp. Nothing else to say here.

Mostly, I’m playing through Far Cry 4 right now though, because that game is amazing. Far Cry 3.5 or whatever you want to call it, I love it. Although I hereby call of the extermination of all eagles. I wanted to write an entire blog, and I still may, on radio MCs in various games, based off how much I’ve enjoyed Rabi Ray Rana in Far Cry 4. I put his dialogue right up there next to some of the best moments from GTA-radio, and I often find myself laughing out loud or waiting in my jeep until his segments end. If you listen closely as well, between his comparing Kyrat to Obama’s 2008 election, and ripping on Pagan Min’s fashion sense, there is some smart political analysis in there as well.

Other than that, I finally finished up the Hurk missions and got my awesome Harpoon Gun. I absolutely love the new weapons in Far Cry 4, and my ideal loadout is currently the Composite Bow, the Hand Crossbow, the Harpoon Gun, and Hand Grenade Launcher.  Go quiet, or go balls to the walls. That’s the Far Cry way.  The Hurk were some of my favourite, and I loved Hurk’s dialogue in this game and his quest to appease the monkey gods. “One elephant, that’s gotta be worth like, 1000 monkeys, right?” 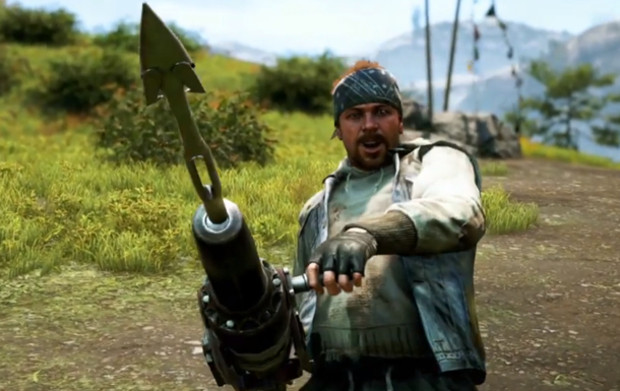 While the story may not have been great, I really enjoyed the characters in this game, in a lot of ways more than much of the supporting cast of the third game. Pagan Min is no Vaas, that is for sure, but I very much enjoy his flamboyant eccentric evil, and find its very suiting to the environment. (“What is with that jacket and all those zippered pockets? Do you use them to carry around handfuls of meat?”) Sabal and Amita get on my nerves a bit, with their back and forward, but I think that’s intended. I don’t find either to have the right answer some of the time, and it makes the choices hard. I’ve already mentioned Hurk (“Oh no, we don’t ever mention Jumbo 1!”). Willis is pretty fantastic (“You have to keep a low profile. Like a Republican living in San Francisco”) and of course, Longinus. I love Longinus’ dialogue as well, and his religious quest to redeem himself (“Every bible is a gun. Every sermon, a bullet.”).

Well, this has gotten pretty long already and I feel like my lunch probably ended 15 minutes ago. Thanks for reading my ramblings! I’ll leave you with one last quote from the great Rabi Ray Rana:

“With sex, I’m a normal guy. I have three favourite positions. Doggy. Missionary. And I’m sorry.”