The Gift of Gaming: Competition 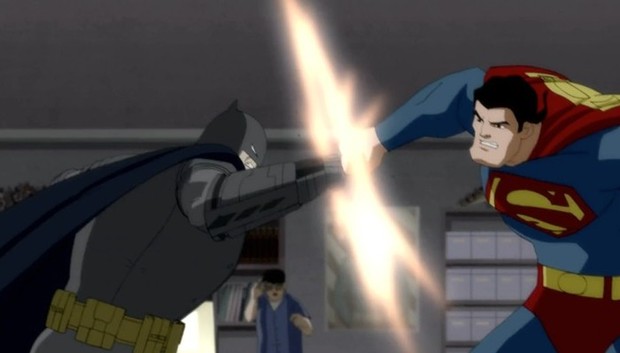 I sometimes wonder about parallel universes and how the minutiae of our everyday existence branches off into parallel worlds based on different decisions we did or didn’t make. One of the more minor parallel universes I think about is what would life have been like if the Nintendo Playstation had existed? I’d venture that being the conservative company that they are we wouldn’t have as diverse a catalogue of games that we have now on console. You see, as much as I love Nintendo, I also love it when a new company comes along to upset the applecart and give us genuinely new experiences. I think that competition stops complacency and inspires innovation through necessity of having to beat the other guy. It’s kind of like The Eternal Champion but less epic and about consoles. 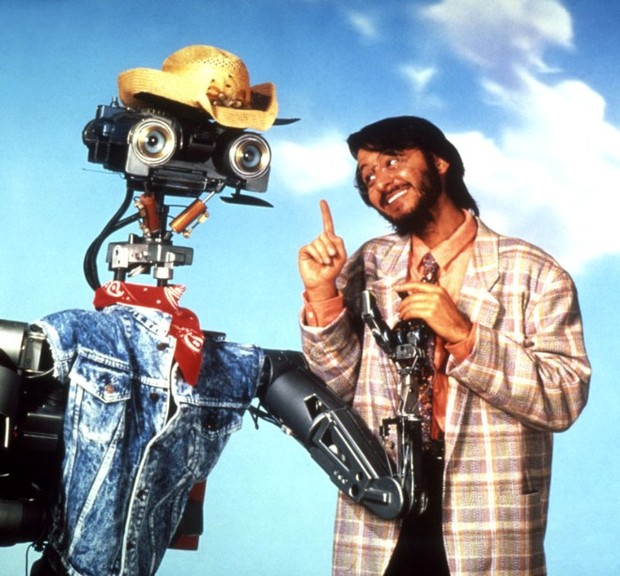 The first major schism that occurs that changed the videogame industry in a myriad of ways is the Atari game crash. It happened for a number of reasons, principally saturation of the games market, but one of the most commonly cited reasons is that Atari printed too many copies of the game ET, a game that was made in 3 months, and it was met with lacklustre sales a lot of returned copies and a sullied reputation for Atari. This resulted in the North American video game crash of 1983 that almost killed the industry stone dead. It was competition that would save the games industry a few years later when Nintendo, a hanafuda card making company decided they would make their own console. However, seeing as stores were now weary of selling consoles after this console recession they initially weren’t interested in taking on the risk of anything associated with videogames. Nintendo’s solution was to sell it to retailers as a toy, bundling the NES with R.O.B to reinforce this image.

What happened next is pretty common knowledge so I won’t belabour the point – Nintendo saved the videogame industry. Their ruse of masquerading the NES as a toy worked wonders for them, and games like Super Mario Bros and The Legend of Zelda proved big hits. But a large part of their success came from limiting the amount of games third party companies could release to prevent the over saturation of games of questionable quality like what had previously happened with Atari. This led to them creating the Nintendo Seal of Quality, which was a reassurance that the game worked and also as a PR move to build trust with consumers. That’s not to say there weren’t bad NES games with the seal of quality, but that’s a tangent for another time. 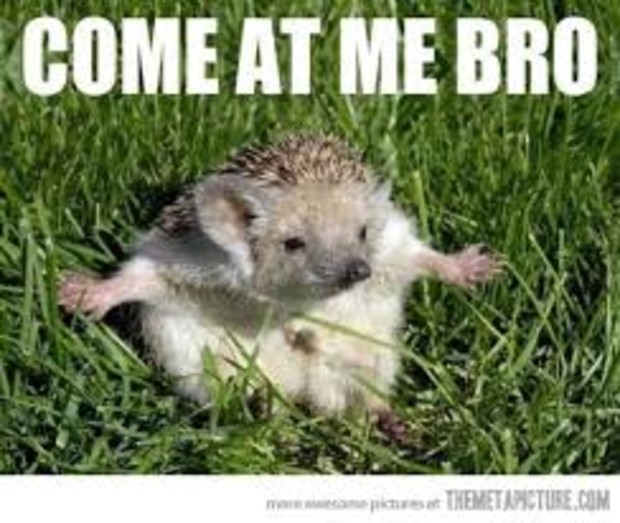 The third parties weren’t thrilled at the idea of only being able to release a limited set amount of games in a year. It’s also worth keeping in mind that when third parties signed the dotted line to put their games on the NES they were locked in on a two year exclusivity contract that didn’t allow them a lot of freedom of movement. Enter Sega with the Megadrive which offered better terms to third party publishers which would prove to break Nintendo’s monopoly of the games industry and started the next gen with its powerful 16 bit beast and Sega’s 90’s mascot with an attitude, Sonic the Hedgehog. Sega was everything that Nintendo wasn’t – they were arcadey, edgy, full of attitude (Sega does what Nintendon’t! ) They had Mortal Kombat, Altered Beast, Gunstar Heroes, and a slew of great games that made them worthy rivals to Nintendo. And most importantly, they had their own identity. They forced Nintendo into stepping up their game, and Nintendo’s response was the SNES a fantastic machine in its own right with such classics as Super Mario World, Street Fighter II, Super Metroid, A Link to the Past and many more. Sega spurred Nintendo on to compete in terms of power, scope and creativity. 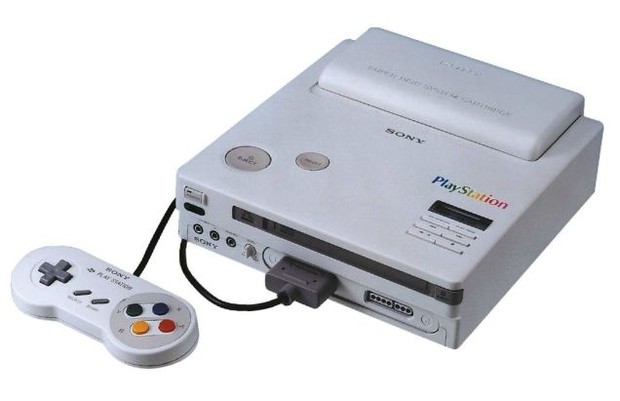 In 1988 Nintendo signed a deal with Sony to make a CD based add on for the SNES that would play CD ROM games. This fell through mainly due to a conflict over licensing – Sony wanted to develop and control the SNES CD format which would mean a large amount of the licensing money would go to Sony rather than Nintendo. Not being happy with these terms, Nintendo decided to license their games instead to Philips who made the disastrous Philips CDI. A lot of people see this as a huge mistake, and maybe it was for Nintendo, but Nintendo’s loss in this case was the consumer’s gain.

The Playstation was released in December 1994 in Japan and 1995 in America and Europe. Sony took a huge risk on actually releasing the console, but after Nintendo reneging on their deal Ken Kutaragi was determined to not let his hard work be squandered. Sony essentially did what Sega did – they found their niche in the games that Nintendo weren’t making and they weren’t afraid of taking risks. As much as I love Nintendo, they do have a habit of being risk averse and conservative at times, which is why I can’t imagine the Nintendo Playstation ever being as prolific a machine as the Sony Playstation. I certainly don’t think that they would have licensed mature games such as Resident Evil, Silent Hill or Grand Theft Auto. I never owned the PS1, but I had great memories of playing couch co-op with my friends, whether it be Crash Team Racing, Twisted Metal, Tekken 3 or LAPD Future Cop whilst drinking piss weak beer and listening to Offspring or whatever Nu Metal my best friend had gotten into that day.

Competition makes the games industry better. It stops the console makers from getting complacent and lazy and spurs them on to greater efforts and benefits us all in terms of diversity of games and wealth of experiences. The Xbox 360 popularised online gaming to the console masses, the PS3 came up with a great games rental service for monthly subscription with PS+ that I will never catch up to the backlog of. The Wii and DS opened the doors to a wider market with user friendly motion and touch controls, and Steam pretty much saved the PC gaming scene. So it makes me a little sad when someone says, “I wish (insert company here) would fail” just out of some petty fanboyism. I mourn the loss of Sega as a console maker and I often wonder what their take on a current gen system would be now – that would have interested the hell out of me. I’m not saying let’s all join our hands and sing kumbaya together, what I am saying is that even though we may decry our rivals and take part in the system wars we can still respect them for what they bring to the table, especially if what they bring is a boot up the arse to their competitor and drive them to greater heights. Thanks for the gift of competition, games industry – we wouuldn’t be the same without you.