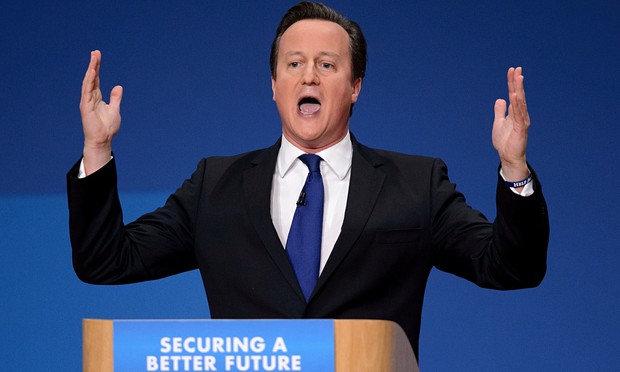 After the news, a public opinion poll showed that most were both curious and befuddled by the speech. Many responded that they had never seen or heard of any case where anyone had put a Skylander figure up their chungus. In fact, of all the people that participated, no one had even thought about it, let alone commit the act of slowly sliding a cheeky Skylander in and out of ones bum hole, until Cameron had mentioned it in his speech. Some seemed to get excited the more the spoke about it.

I am Wolfy-Boey, and I'm a 20 year old Lebanese gamer who hopes to one day become a part of the videogame industry. A have a passion for almost all forms of entertainement: comics, movies, animation, music etc... But I hold a special place in both my heart and genitals for videogames.

Aaamaazing:The Curse of Monkey Island and I (My first Blog!)

Here is a massive list of some things and games that I love in no particular order to help you know me better:

P.S: Amazing header made by the equally (if not more) amazing falsenipple.