Initially I had scrapped an entirely different Giving Thanks post because I got to the point when there had to be a decision made about what could be included and what could not and instead the post got junked. Which sucked because I wanted to participate this year. Then I went to visit relatives for Thanksgiving and got a jar full of inspiration to write a whole new blog! 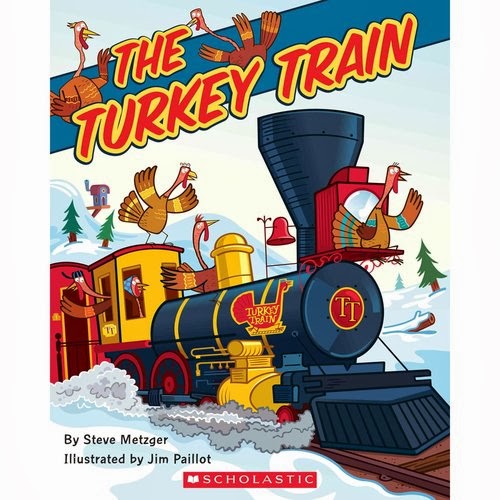 So to provide a little background first, I get anxiety sometimes, though more recently it's been like a lot rather than sometimes unfortunately. I've written about this subject before but the anxiety in that story was meager compared to what traps me these days. Funny too because the theme of the post was basically victory, like I had conquered my social anxiety and it was a big step in my life when only month after I pulled a total 180 and my anxiety got really harsh.
That's just to say this is still something that happens to me.

And we come back to thanksgiving 2014; I was going to meet with family one state over and had to take a train to get there, about a 2 hour train ride. So basically my nightmare, because when I get anxious I can't sit still. Which is a shame because trains are awesome imo.

Arriving a bit short of missing the train, I found a seat and, as expected, got all fidgety. Well it was going to be a long two hours if I was just to sit there and squirm in my seat like the doomed sheep I was, and instead my vita came to the rescue. Specifically, the PSP classic The Sega Genesis Collection. And we have arrived at the game part of this blog! 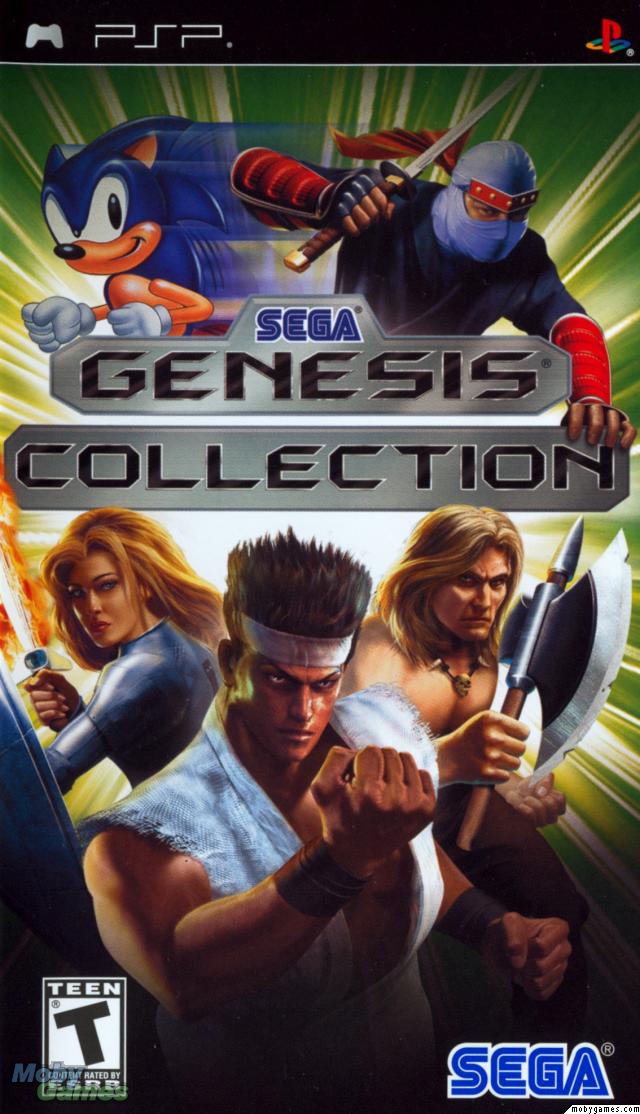 One of my absolute favorite consoles of all time, for it's kickass music, great games and just the nostalgia of it, is the Genesis. Never had one personally, well, one that worked, but a friend whose house I stayed over at a lot growing up had one and we played video games a lot.

So naturally, putting the best games from that console onto one game collection has my money. As far as I know there are two versions of the game, the aforementioned PSP version, and a PS3 collection. Both with a different list of games to boot. (Side-note: Sega why didn't you put Sonic 3 onto the PSP ver.) The PS3 version I played the hell out of and went back to 100% the trophies available. It's one of the few pre-2007 or 2006 PS3 games that I regularly pop back in to play. Hell it might be the only one now that I think about it. 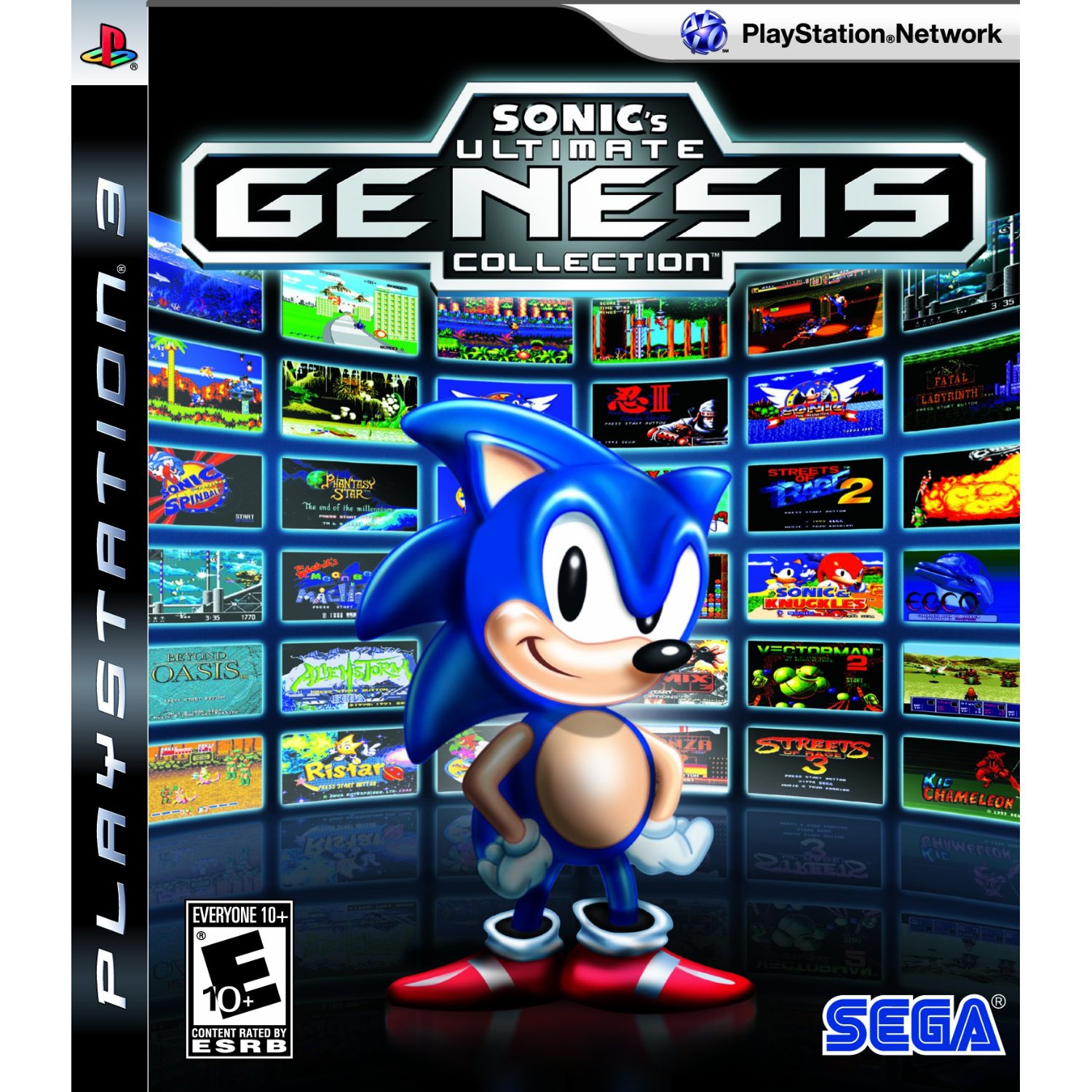 Cut to me an hour in to the would-be dreadful train ride to my relatives for the holiday and I am just relaxed. I got my noise canceling headphones on and I'm playing Sonic 2 on my vita, sitting still. I was even doing really well, up until I used up every continue on Metropolis Stage 3, because you know, only two Metropolis stages would've been too easy. Actually it is possible that I jinxed myself because I was counting on this being a victorious post, still it has been a long time since I got to Metropolis and at the end of the day, the Sega Genesis Collection had a very positive effect on me during this time.

In fact, it would've been my first time beating Sonic 2, and that would've been fitting as this scenario basically already happened to me once before. When this whole anxiety amping up for me thing started for me I was attending a summer class and riding the train to my college was becoming annoying too. I get into these "moments of clarity" (I use quotes in case it's a misuse of the word) where my mind says Why am I in this moving metal box? I have to get out of here! and so it begins. The exact details escape me, but I had a really good day at a horrible class for some reason, but when it came time to commute the fidgeting was crawling back upon me. Again I resorted to play my vita as I rarely get to on commutes to and from school. I couldn't decide on a game to play and settled on the Sega Genesis Collection and to play Virtua Fighter 2 one of my favorite fighting games of all time. And before I knew it, I had reached that higher level of relaxed and it was awesome. Even at the moment when our train stopped while on the bridge, which I hate because that is the worst place to stop a train, I couldn't care less, I was too busy kicking Dural's ass as I won Virtua for the first time.


In sumation, I am thankful for the Sega Genesis Collection (both versions) because they're awesome collections of some of the best games out there. And for whatever reason they get me super relaxed in my time of need which gave me these personal stories to share with you all. FYI I will definltely be revisiting this game, specifically to try and beat Sonic 2, the collection and in general retro games have been on my mind lately especially since dtoider TheDustinThomas joined my podcast for an episode, which you can see here once it goes live. I am interested in sharing more about my experiences, talking about Sega Genesis games or hearing about your Thanksgiving day in the comments. So thanks for reading through this and happy holidays everyone!

Hello, I play video games and watch adult swim. Pretty much it, enjoy all the hard work that goes into puns on this blog... when I do decide to blog that is.

Roberto's depiction of me, thanks bud<3

"FUCK YEAH! That's me on the top right corner BITCHEEEEES!!!!

Thanks for adopting my avatar Nanners! I maybe not have gone, but Fourth Armor X got to see everything in my stead.

Have my fap and stamp you glorious bastard!" - HLBC APPROVED <3