Dtoid, Let's Settle It In Smash! 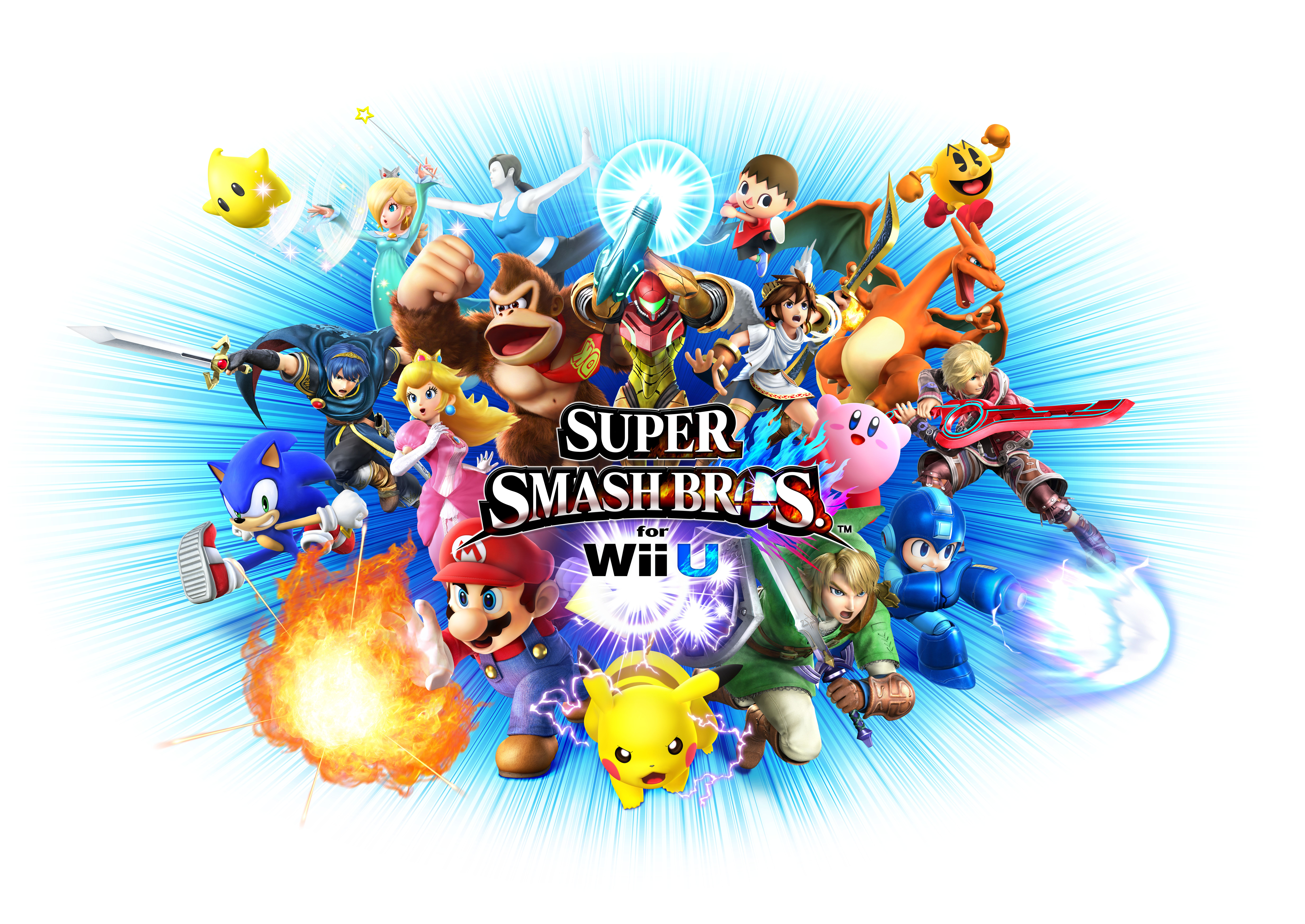 Hey Dtoid, how are you doing? Good I hope. Anyway, for those of you who don't know, Super Smash Bros. 4 came out on the Wii U last Friday in the US, with Europe and Australia getting it this week, and Japan getting it in early December (SUCK IT JAPAN). After playing it on and off during the weekend, I was able to unlock all the characters and stages (I'm still working on the music), and based on what I've played so far, it's an excellent game overall that's easily in the running for my personal GOTY. It didn't take long for me to find my groove and start fisting the computer as Little Mac (WHO I TOTALLY CALLED DIBS ON BACK IN SEPTEMBER), though thanks to the 3DS version I've found that I'm also pretty good with Rosalina, Lucina, and Robin.

However, I have a problem Dtoid. As much as I've enjoyed my time with Smash, there's one part of the game I haven't tackled yet ,and no I'm not talking about Smash Tour, which you have to play at least three times to unlock Pac-Man's stage (THANKS OBAMA). No I'm talking about the online component. You see, even though I've been warming up to playing games online over the last few years, I do so under a few strict self imposed guidelines, one of those being I don't play online with complete strangers (and yes the irony of that is not lost on me). This is because strangers are terrible people who lie to you, say mean things to you, and trick you into their windowless van with the promise of free candy. That's where you guys come in.

You see, I need more people to play with online, and thought what better place to go than the site that's become my second dysfunctional family? If you own a Wii U and have Smash 4, or if you plan on getting them sometime soon, let's exchange Nintendo Network IDs, or NNIDs. I know I added a couple of you when Mario Kart 8 came out back in May, but let's see if we can do more. I'm also thinking that if I get enough people and the time, maybe I can start an online tournament or something, though I can't make any promises. Obviously not right now, since I imagine things are chaotic right now for most people, but maybe sometime down the line when we're all familar with the game.

So yeah Dtoid, if you own a Wii U and have or plan on getting Smash, comment and add people who have already commented. For those wondering, my NNID is GoobyPls89. Hell, even if you don't own Smash, show us your NNIDs anyway; the more the merrier I say. Now if you'll excuse me, I'm off to play some 8 Player Smash on the Great Cave Offensive. See ya guys online!