The adventures of A Gay Raccoon and Retrofraction After hearing that there was a new update in NS2 I decided it was worth my time to reinstal the game and play it online.

I was greeted with an interesting server of people with very different backgrounds than my own on the voice chat. Some how the converstation about what kind of cheese to put in a taco that was going to be eaten in the cleavage of one of the female players. 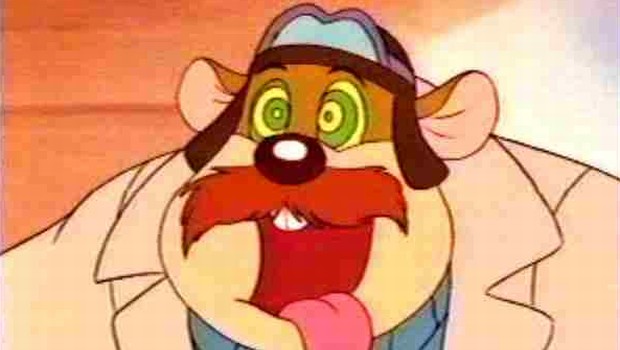 Quality Internet culture right there... But I have heard worse

So joined in and I said that Montry Jack was the best kind of cheese to put in a taco and suddenly I recived two friend invites in my Steam account. One was the lady who will remain nameless and the other was A Gay Raccoon. Soon after that I lost the third wheel and the adventures of Retrofraction and A Gay Raccoon begin. 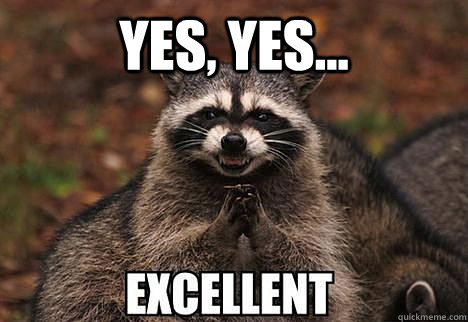 Less to say if you play NS2 you better hope that you have A Gay Raccoon on your team because I never have met a person that plays quite as good as he does.

Imideatly I knew this was going to be a great relationship as he stared showing up on all of my servers and constantly voice chated with many jokes and brought up the team spirt.

Before I met him I mainly played alone, never really knowing anyone else ont he servers. Which after most of the community was lost in the difficult transition from NS1 to NS2 it was nice to make a new friend. Exspecially a high calliber one that was going to push my play style from that of a noob and into a power house.

I do not know what it is about it but it is always great to have people on your team that know more about the game than you do, let alone willing to educate/walk through commanding to first time commanders... and winning.

To be truthful I did at first decline friendship because I was afriad what other people might think about it if they looked at my firend list and saw that I was friends with A Gay Raccoon. But I figure that anyone that is friendly enough to invite me as a friend I should give them more than one chance and I am soooooooooooooo glad I did as I have been able to enjoy NS2 so much better :D


Suddenly there was a person that would magically show up on the servers I am playing and talk with me in the voice chat. (and was quite hallarious :D)

Like about any game having a few players work together and getting other people to jump out of the woodworks of quiet microphones and join in our banter as we worked together to accomplish goals. Soon I cared less about my K/D ration and about winning the game as a team

Anyway to end this off I wanted to tie in the monthly theme of thankfulness. For A Gay Racoon that befriended me and goes way out of his way to be a nice friend online.