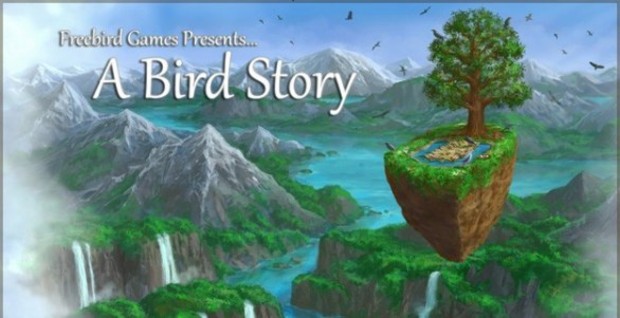 The player starts the game as Haley Joel Osment, tragically killed while still relevant and young. He’s surrounded by shadows – quite obviously the living – and this time he’s the dead one. People seem to sense him but there’s no second Haley Joel Osment to usher him to the Great Beyond or to help thwart malicious mothers secretly poisoning their own children because they don’t want their husbands to find out the children aren’t theirs. After the initial shock of being a deader, Osment becomes sad because he can’t physically grow anymore and because he’s lost the ability to see and communicate with the recently departed, so despite finding himself on the other side, he’s still a loner. 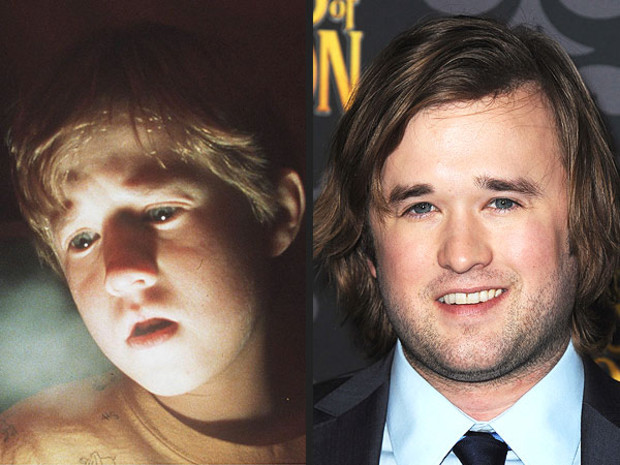 Osment still lives at home, to varying degrees of humorous situations. Of course, this creates a humorous dichotomy between him and his living parents. His parents leave notes that mysteriously move from the refrigerator to Osment’s old room (from their perspective). Osment, since he perished so young, never learned to read, so instead he just makes paper airplanes. “I can still feel his presence,” his mom drunkenly says from time to time. Meanwhile, his dad is listening to Outkast at high volumes on Sennheiser headphones, damaging his ears enough to drown out his flibbertigibbet wife. Osment also appears to be a mute in this game for reasons that aren’t properly explained.

It isn’t long into the game when Osment fights off a badger to save a bird. Nature had already chosen the bird to die, so Osment ends up interrupting the circle of life and creating a paradoxical state wherein the bird can now see dead people. Osment, ecstatic he isn’t a pathetic loner, breaks the bird’s wing so it can’t possibly fly away and escape. He also scares the crap out of the badger; if he’d been a honey badger, the story from this point on would be very different, of course.

After foiling nature, Osment brings the bird back to his apartment building. Pets aren’t allowed, obviously, so Osment goes into stealth mode, evading the big red cone of the concierge to make it safely home.

At another point in the game, Osment is forced into child labor as the veterinarian he visits to fix his fine feathered friend isn’t bringing in enough greenbacks to pay for an assistant; instead, the doctor commands Osment to fetch this and fetch that, reducing the game to a hidden object fetch-quest. It’s also never explained as to why the vet can see Osment; or perhaps the vet thinks the bird is floating magically in a backpack right into her office, and she has somehow acquired telekinesis (or possibly psychokinesis, as she thinks in pictures and the objects move towards her – also, I’m not quite sure what the difference is, if there even is any). This makes more sense, as it’s pretty obvious the vet has been huffing horse tranquilizers because she’s only just realized leaving her home country of Azerbaijan in its worst rabies outbreak ever recorded, inadvertently killing her sister. Her sister’s turtle, although slow moving, outsmarted her sister and bit her real good, making her sister contract the fast-moving rabies before she could chain herself to a tree. At this point, I was pretty sure the game was going to end in Old Yeller fashion.

Osment, enamored with the doctor’s ability to expand her mind, figures out a way to do drugs in his ethereal form, producing insane results. At one point he brings the bird to school for show and tell and, as he walks out of the classroom for no apparent reason, an ice cream truck pulls up to his classroom door, giving him an endless supply of munchies. After acquiring the snacks, Osment’s walks begin to morph between outdoors and indoors, school and the veterinarian clinic, flying and suicidal leaps from high places, and so on. It’s quite something, giving the player the same euphoric feeling if they themselves were the ones doing the illegal drugs.

It’s during this psychedelic sequence that the creator of A Bird Story, Kan Gao, references one of televisions greatest and earliest comedies, The Honeymooners. Gao gives us a nice wink wink nudge nudge when he sends Osment and the bird to the moon – the place always promised by Ralph but never delivered to Alice. It’s a touching moment where the bird and Osment look at each other and laugh.

If you’ve ever seen The Shawshank Redemption, the ending is kind of like that. An owl tells the bird, “Get busy living, or get busy dying,” so the bird uses its beak to dig through two feet of concrete and then flushes itself down the toilet, coming out several football fields later into a small river that also happens to be the towns’ drinking water. At this point it becomes obvious the story is anti-pollution and pro-animal; frankly, the game wasn’t for me, it had too many references to old and outdated ‘90s pop-culture.

If you can forgive the stealth sequence and don’t mind the idea of an actor grasping for his young glory days, A Bird Story may just be a game you’ll enjoy.

The music is great.